Though American ginseng has a lot of potential benefits, one cannot rule out its side effects as well. In this HolisticZine article, we give you some information on the various side effects of this herb. 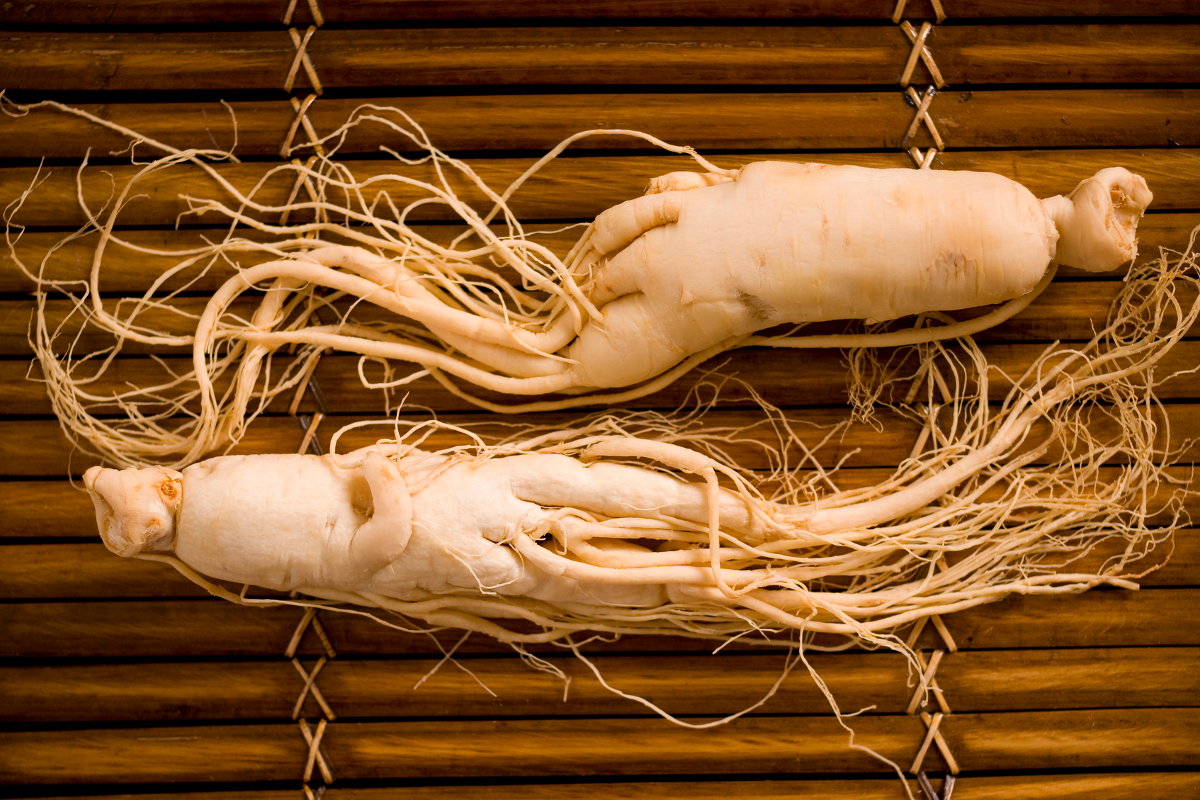 Though American ginseng has a lot of potential benefits, one cannot rule out its side effects as well. In this HolisticZine article, we give you some information on the various side effects of this herb.

One of the most popular and clinically proven beneficial herbs today is none other than ginseng. Originally a part of Chinese traditional medicine, it is supposed to have healing properties. An adaptogen, ginseng is useful to deal with stress, improve memory, and boost the immune system. It acts as a tonic as well as a stimulant, and is usually called a wonder herb on account of all these qualities.

The botanical name of the plant is Panax quinquefolius and is similar in appearance to Asian ginseng. The root of the plant is where the medicinal value lies. It is also known and called Canadian or Wisconsin, pointing to the areas where it is grown. While Asian ginseng has more of a stimulating effect, American ginseng has more of a calming and relaxing effect on the body. Traditionally, this herb was used to deal with issues related to childbirth and fertility by native Americans.

Side Effects of North American Ginseng

There is a claim that this might not be safe for pregnant women. Supposedly a particular chemical in panax ginseng, a relative of the American ginseng, has been associated with birth defects. It is, therefore, better to avoid ginseng during pregnancy, to be on the safer side.

In case you are undergoing a hormone sensitive condition, for instance, something like ovarian cancer, uterine cancer, or endometriosis, it might be a good idea to avoid taking it. The reason is that it can have effects like that of estrogen, thanks to chemicals called ginsenosides. If a person’s condition is going to be worse on exposure to extra estrogen, then definitely one should think twice before taking ginseng.

Another side effect is with regards to diabetes. For those who have to be very careful about blood sugar levels dipping, it would be good to consult a doctor before taking it, as it can lead to plummeting of the blood sugar levels.

In addition to that, American ginseng may lead to diarrhea, insomnia, itching, nervousness, and headache. It has also been found out that the side effects can also include rapid heartbeat, blood pressure fluctuations, vaginal bleeding, and possible breast tenderness in women. Further, schizophrenic patients are more prone to insomnia induced by American ginseng.

A few more side effects are in conjunction with its drug interactions, most prominently with Warfarin, which is used for slowing down the process of abnormal blood clotting. Now, if American ginseng is taken along with Warfarin, the effectiveness of the anti-coagulant is decreased. Apart from this, it is better to be cautious while taking it along with an anti-depressant. It may result in overanxiety, headache, sleeplessness, and insomnia.