Another useful product of the honey bee, bee propolis, is becoming a popular home remedy for multiple ailments. This HolisticZine article tells you about the various benefits of this bee byproduct along with certain side effects associated with the same. 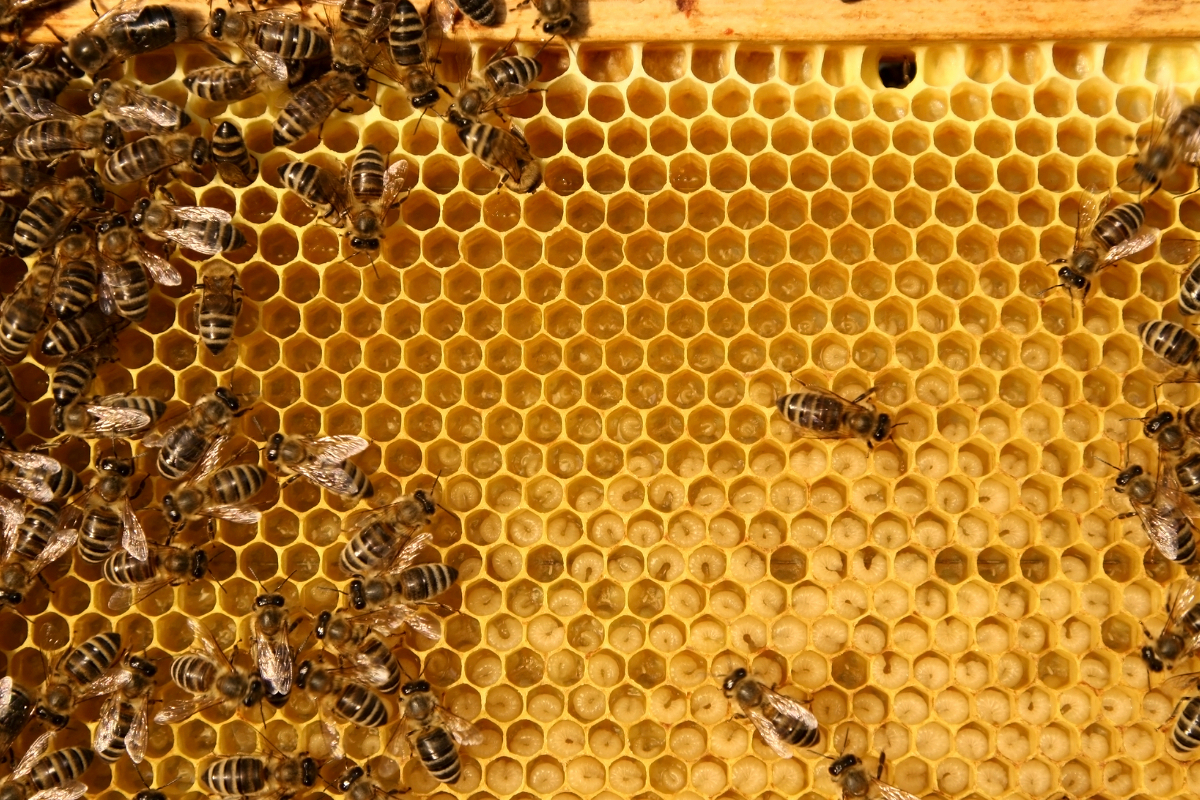 Another useful product of the honey bee, bee propolis, is becoming a popular home remedy for multiple ailments. This HolisticZine article tells you about the various benefits of this bee byproduct along with certain side effects associated with the same.

Bees make honey and wax, carry out pollination, so flowers can grow, and have an organized work and social structure, something that has influenced human society since ages. Bees are one of the nature’s busiest workers. They work day and night, and fly long distances, in the interest of their hive. A less known, but useful bee product is propolis, whose benefits are largely medicinal in nature.

What is Bee Propolis?

A beehive is made up of millions of honeycombs, which are tiny hexagonal sections that divide the hive into small cubicles. In construction, one uses cement to bind the bricks together. In a beehive, propolis is used by the bees to seal open spaces and cracks. Tree sap collected from conifers, pines, flowers and small buds, along with small amounts of bee saliva, make up propolis. The exact content of propolis cannot be determined, as bees visit a lot of trees during a pollination drive, and it’s difficult to trace their path from tree to tree. This byproduct of the bees, differs from hive to hive and region to region, as well as season to season.

Propolis should not be confused with beeswax, which is wax produced by natural secretions of the female worker bees. Beeswax is used to create the actual honeycomb cells. A mixture of beeswax and propolis is used to cement larger openings in the hive and seal brood cells.

Both humans and bees enjoy the benefits of bee propolis. Bees use it to increase the hive’s defenses by sealing off extra entrances and holes. It is considered to reduce vibration and structurally enhance the hive’s architecture. It is used to line the nest, due to its bacterial properties, which helps in cutting down infections and diseases among the larvae and grown bees. When a lizard or foreign insect enters the hive and dies, the body is too large for the bees to carry outside, and so propolis is used to cover the body and mummify it.

Propolis is the bee’s version of a sanitizer. However, for humans, the benefits are tenfold. It is often prescribed as a natural remedy or traditional medicine. Some proven benefits are:

Nowadays, it is being investigated as a possible treatment for cancer, bowel problems, and keeping blood pressure under control.

Although there are several benefits of propolis, certain side effects have also been observed in some groups of people. People, who can be sensitive to propolis are:

If you are allergic to propolis, you may experience eczema, swelling, and develop rashes. It is better to start with small quantities of this extract, slowly increasing the intake to its full dosage.

The benefits of this bee extract is another reason as to why bee conservation is important. The role that bees play in our lives has just become larger, thanks to propolis, their by-product that helps us stay healthy by treating as well as preventing certain health problems. If you find a beehive in your garden, don’t squash it or spray it with pesticides. Think of the hard work, it took to make the hive and how every little product of the bee (honey, wax, propolis) is good for you. Be good to bees because everything they do is good for you.