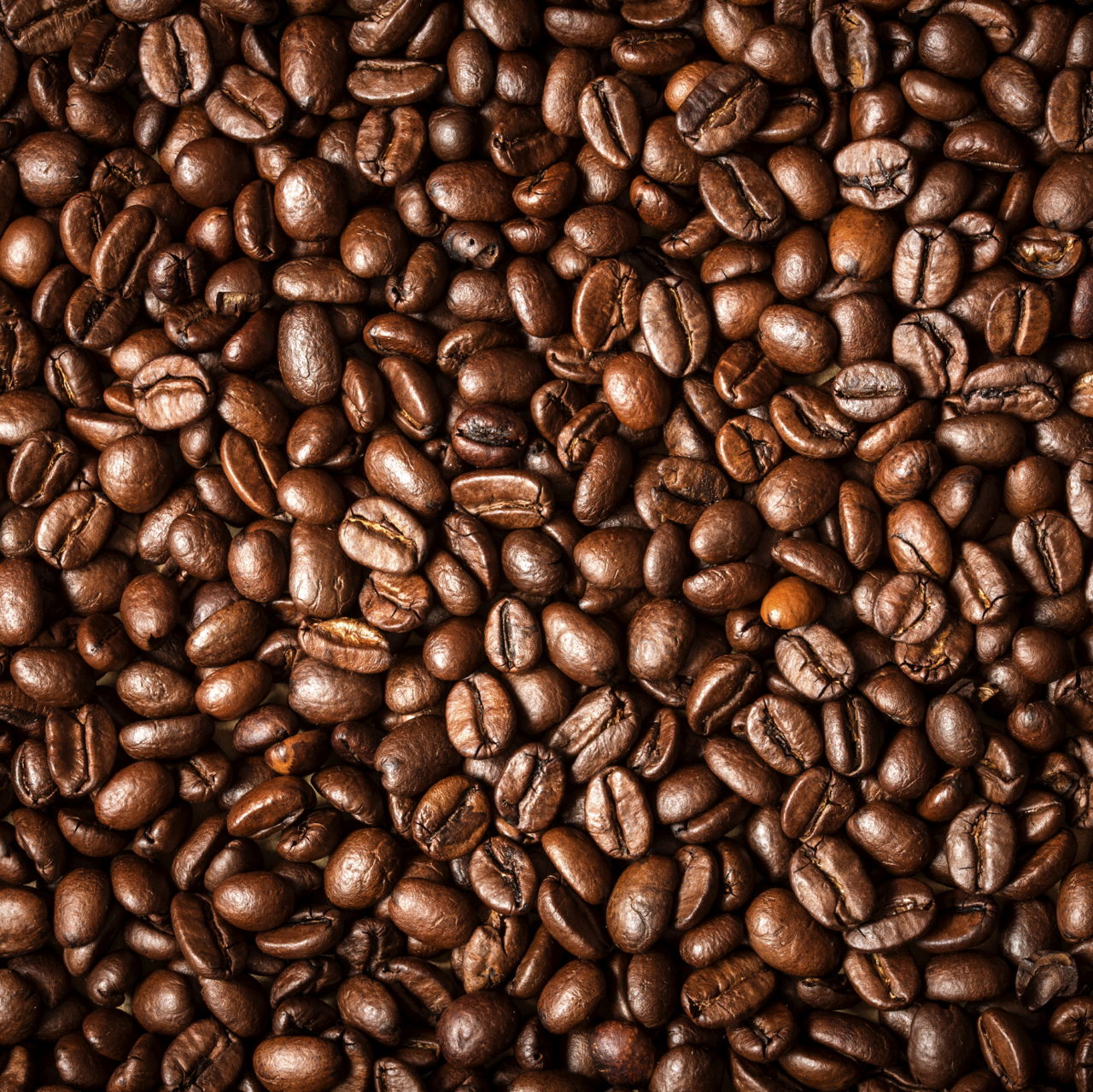 Caffeine is usually found in drinks such as teas, coffee, beverages with cola, and products containing chocolate. In fact, it is one of the most frequent drugs consumed by people over the world. However, this intensely addictive substance, can also lead to the “caffeinism” and many side effects.

For the people who want to let go of the habit, there are the painful withdrawal symptoms to contend with. So missing the daily dose of coffee can result in side effects like headache, fatigue, muscle pain, and nausea in caffeine junkies. In addition to this, caffeine has many harmful side effects. The common side effects include constipation, diarrhea, elevated blood pressure, and increased chances of a miscarriage. In this HolisticZine article, we provide some effective withdrawal remedies to help cut back on caffeine and avoid the discomfort of withdrawal symptoms.

Avoid Cold Turkey: Instead of quitting caffeine in a day, minimize your intake gradually. Begin cutting back on drinks and other food containing caffeine. Instead, opt for the decaffeinated substitutes.

Headache Relief: One of the most common caffeine withdrawal symptoms are the headaches. Since caffeine expands the blood vessels and allows more oxygen to get to the brain, a sudden reduction in caffeine may trigger headaches. Painkillers like acetaminophen and aspirin help in dealing with the pain. However, carefully read the ingredients of any painkiller that you choose, as many of them contain caffeine.

Exercise/Yoga: It is believed that regular exercises reduces symptoms of depression and anxiety caused due to caffeine withdrawal. Some light aerobic exercises three to five days a week, such as walking or biking, could significantly reduce stress and depression. They increase the “feel good” endorphins and neurotransmitters in the brain. In addition, exercises are also known to relieve the tension in the muscles and reduce the stress hormone cortisol. Restorative yoga and relaxing meditation can soothe the body as it adjusts to the withdrawal. It rejuvenates and relaxes you when you feel fatigued.

Calcium and Magnesium Supplements: Since caffeine depletes the natural supply of magnesium, intake of foods rich in magnesium such as black beans, buckwheat flour, cashews, almonds, spinach, or supplements can help relieve the painful withdrawal symptoms. Since a certain level of calcium is needed to process the magnesium in the body, it is best to have supplements which are rich in both the minerals.

Herbs: Certain homeopathic drugs and herbs can help soothe nerves and relieve the anxiety caused by the withdrawal.

Try Other Beverages: Switching to drinks with less caffeine, like herbal tea, is another option. After a week, gradually add some decaffeinated tea to your daily routine until you finally end up with a cup of 100 percent decaf.

Drink More Water: Caffeine is a diuretic which leaves your body feeling dehydrated. Increasing your daily intake of water will help you have a lesser craving for caffeine products. Water also helps in flushing out the toxins through the system, including caffeine. Since caffeine is very acidifying, water dilutes the acidifying agents present in it.

Do you know that around 90% of North American adults consume caffeine daily? Although it is socially acceptable and legal to consume caffeine, the negative effects can be severe, nonetheless. So for people wanting to kick the habit, an effective remedy along with firm conviction to stay away from it can provide long term benefits. So watch out the next time you have cravings for chocolates, ice creams, and hot cocoas.