What are the Health Benefits of Chamomile Tea for Babies?

Chamomile tea is often given to calm colicky babies who cry excessively for long periods of time. This herbal tea helps in soothing tummy aches, a common complaint reported in colicky babies.

Home / Uncategorized / What are the Health Benefits of Chamomile Tea for Babies? 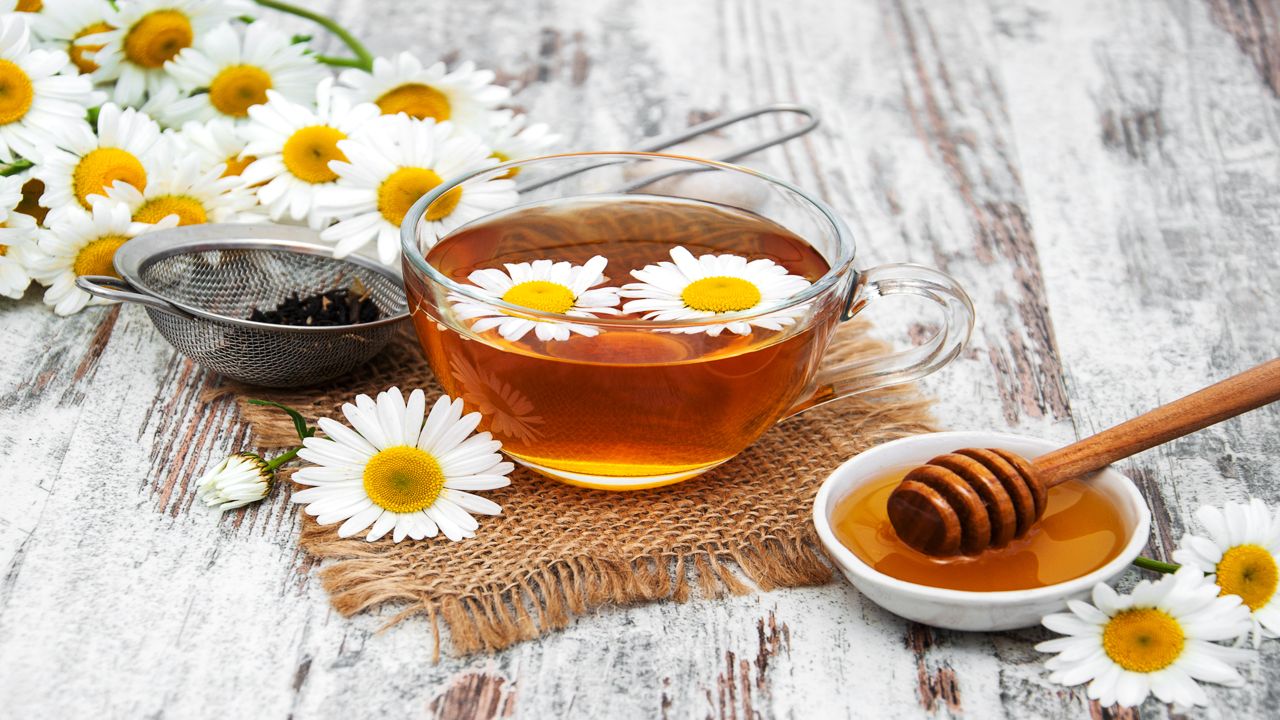 Chamomile tea is often given to calm colicky babies who cry excessively for long periods of time. This herbal tea helps in soothing tummy aches, a common complaint reported in colicky babies. 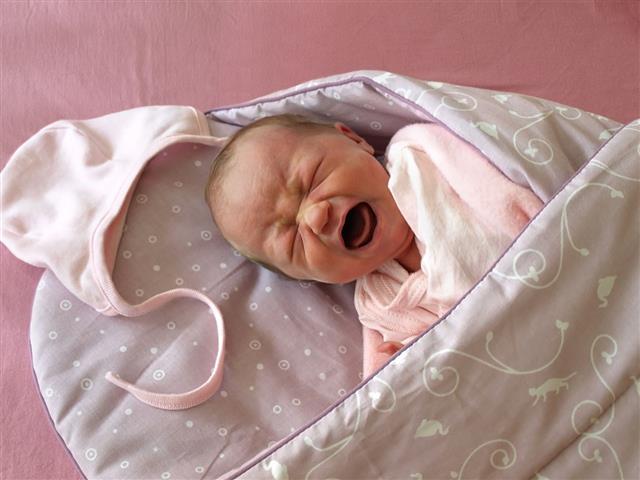 Did You Know?
The ingredients in chamomile tea display antispasmodic activity which helps to calm stomach cramps in both adults and colicky babies.

Crying is the only medium by which babies can convey their needs. However, in some cases, the crying does not seem to stop. This indicates that the baby is experiencing some sort of discomfort. Now, is there any away to stop a baby’s endless cries in such a situation? Well, chamomile tea has come to the rescue, during such circumstances.

The benefits of giving this herbal tea to colicky babies are given below:

Babies that cry longer than 3 hours are said to be colicky infants. Although the exact cause behind uncontrolled crying is still not known, doctors, after doing extensive research, are of the opinion that this unusual behavior has been attributed to abdominal pain resulting from stomach cramps, gas, indigestion and even constipation.

As mentioned before, babies crying endlessly may be because of stomach problems such as gastrointestinal discomfort. In such a scenario, feeding your baby with chamomile tea may definitely help to alleviate the pain. Too much gas in the stomach often makes the baby cry incessantly and this may be accompanied by frequent episodes of hiccups. All these issues may soon go away after giving your baby a small amount of chamomile tea.

When it comes to calming a colicky baby, chamomile tea has become the first choice as it has garnered a lot of positive word-of-mouth. Chamomile is well-known for its sedation properties and so its usage can also help to treat sleeping problems in babies. Making a colicky baby fall asleep has never been so easy before, thanks to medicinal effects of chamomile tea. Today, more and more moms are relying on chamomile tea to soothe their little ones. No wonder, many people also drink it before going to bed as it promotes sleep.

Tummy aches in babies and toddlers can surely be brought under control by giving them chamomile tea. But many parents are concerned about the safety of their baby and often ask ‘will chamomile tea cause any adverse effects?’ Believe it or not, allergic reactions (skin rashes) associated with the use of chamomile tea are a rarity. To keep side effects at bay, parents need to ensure that chamomile tea is made from the purest form of the chamomile herb. So, it is essential to buy the herb from a trusted source.

One pediatric study conducted in Italy, convincingly proved that tea made from different herbs benefits to calm colic infants. In the study, subjects in the age group of 2 to 8 weeks and suffering from colicky symptoms were randomly put on placebo and tea that was a blend of a number of herbs including chamomile, licorice, fennel, vervain and mint balm. Every bout of colic in infants was treated with 1-5 oz serving of herbal tea. Depending upon the number of episodes of colic, the tea was given once, twice or thrice in a day. Infants who were given herbal tea showed much better improvement in their symptoms than those taking placebo. This clearly proved the efficacy of chamomile and other ingredients in relaxing a colic baby.

Although chamomile tea may help to calm a colicky baby, feeding it in excess is certainly not advisable. Herbal teas that contain chamomile or peppermint as the primary ingredient can interfere with proper absorption of iron. Babies, especially in the first 12 months of age, require iron for proper brain development. On top of that, breast milk already contains low iron, so with herbal teas the amount of iron absorbed may reduce significantly. Therefore, one should exercise restrain when it comes to giving chamomile tea for babies.

Breast milk is the only source of nutrition for babies up to 6 months. Babies in the age group of 6-12 months may be additionally given iron containing formula to prevent iron deficiency anemia. So, keeping this in mind, one should occasionally give chamomile tea that too if it is necessary. Babies should not given more than 4 ounces of tea in a day. Usually, 1/2 to 1 oz serving of chamomile tea is enough to calm a baby with stomach problems. Giving your baby chamomile tea all the time may lead to excess fluid intake, causing frequent urination and vomiting.

A point to note here is that you are making chamomile tea for a baby and not an adult. Hence, make sure that the tea you prepare is not strong. Instead of regular strength tea, you need to give a weaker tea to your baby. Many prefer to dilute full strength chamomile tea with cold water before finally giving it to the baby. Also, a cup of tea is absolutely unnecessary to relieve the infant’s discomfort. In most cases, a tablespoon or two of mild lukewarm chamomile tea is enough to calm the baby. Instead of tablespoon, one may use a dropper to feed the baby. You can make this herbal tea either from chamomile flowers or chamomile tea bags available at various health stores.

On the whole, instead of giving over-the-counter medicines to your baby, the use of chamomile tea may be a better option. Chamomile is one of the few substances that can be given to babies with an unsettled stomach. When chamomile tea for (colicky) babies is given 3 times in a week, bouts of colic may not be noticed after a month.

Disclaimer: The information provided in this article is solely for educating the reader. It is not intended to be a substitute for pediatric medical advice.