Lesser-known Side Effects of Chamomile Tea You Shouldn’t Ignore

Although benefits of chamomile tea are well-known, you should take certain precautions if you are taking the tea as a medicine. The following article describes health benefits and side effects of the tea. Read on, to know how the intake of chamomile tea can affect the function of the central nervous system...

Although benefits of chamomile tea are well-known, you should take certain precautions if you are taking the tea as a medicine. The following article describes health benefits and side effects of the tea. Read on, to know how the intake of chamomile tea can affect the function of the central nervous system… 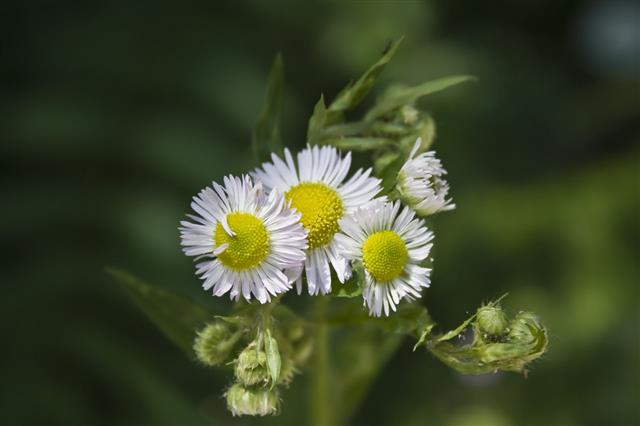 Chamomile is the name given to the group of plants which belong to the family Asteraceae. Chamomile flowers are known for the aromatic and bitter taste. German chamomile (Matricaria recutita) and Roman chamomile (Chamaemelum nobile) are the two major types of chamomile used as herbal medicines. Chamomile tea is known for its medicinal properties and it is used as a tonic, anodyne, antispasmodic, anti-inflammatory, antibacterial, anti allergenic, and as a sedative.

Chamomile is generally considered safe and nontoxic. But as Chamomile is used to treat a wide range of conditions and diseases, both internally and externally, we cannot overlook chamomile tea side effects.

Side effects of chamomile tea are rare. But, you should avoid taking Chamomile in conjunction with sedative medications or alcohol. You should avoid taking the tea if you are driving or if you are supposed to operate machinery, because the tea may cause drowsiness. Similarly, Chamomile should not be used together with aspirin, warfarin or other substances that possess anticoagulant action, as it can interfere with blood clotting. Since the tea works as an abortifacient, pregnant women should strictly follow the instructions of the doctor regarding the intake and dosage of the tea.

How to Make Chamomile Tea

Dry powder or pills of chamomile are available in market. To make the tea:

Drinking two or three cups of chamomile tea a day is recommended mainly for muscle relaxation and antispasmodic effects.

Those who want to consume the tea regularly should read the instructions on the label carefully and follow them religiously. Consulting a physician before opting for the tea is the best way to avoid its side effects. You should inform your physician about your lifestyle, routine medication and health problems before taking the tea.