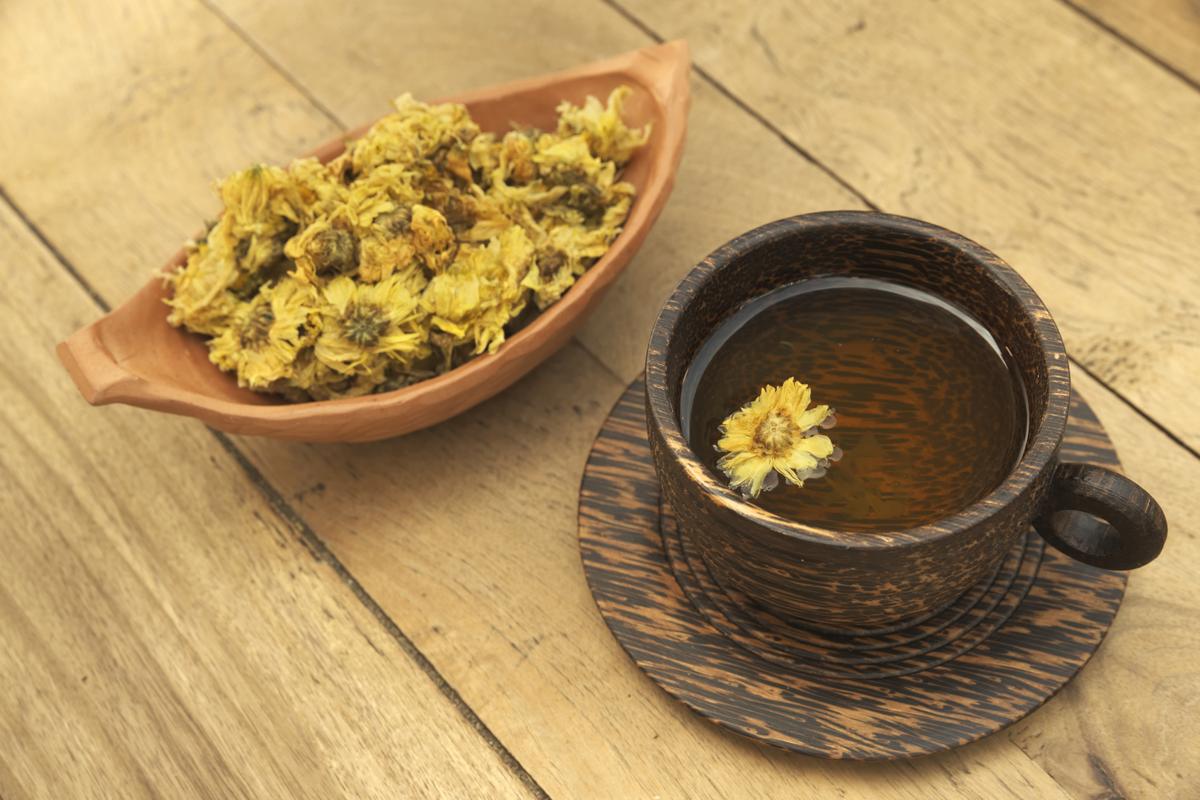 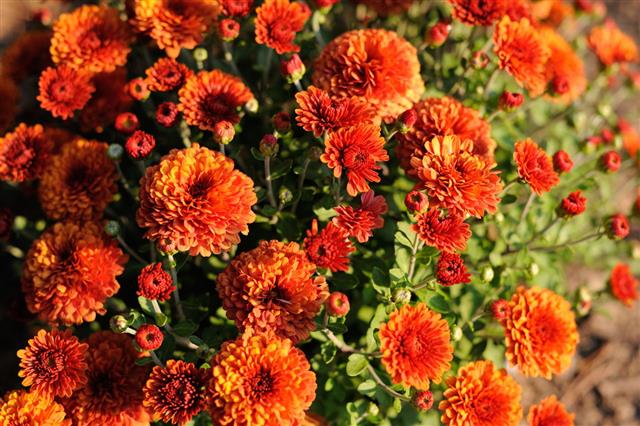 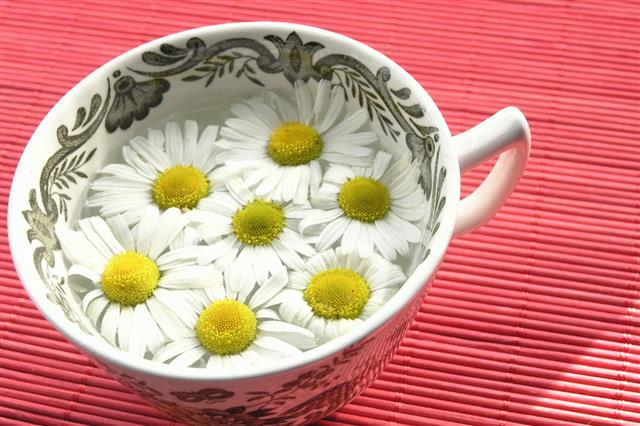 Chrysanthemum tea has a transparent yellow color. It has a strong floral aroma and a natural sweet taste. It is rich in vitamin C, niacin, beta-carotene, calcium, iron, magnesium, etc., and is known to have several medicinal uses. Many people prefer to have it as a beverage during the meals.

Side Effects of Chrysanthemum Tea

There are some people who tend to get dermatitis on intake of chrysanthemum tea. It can be identified with symptoms like inflammation of the skin, itching and appearance of red patches. This happens because they are allergic to some chemical constituent of the flower.

Photosensitivity dermatitis is a condition where the skin becomes highly sensitive when it get exposed to the sunlight. The chemical alantolactone present in chrysanthemum is often held responsible for this kind of skin irritation in some people who consume this tea.

Chrysanthemum tea is known to interfere with the effects of some medicines and chemicals. Those who are diabetic and are on insulin should avoid use this teas as it may interact with the insulin. This herbal tea has sedative properties and has the potential to lower blood pressure. Hence, it results in undesirable effects in a person who is taking high blood pressure medications or sedatives as it may increase the medicinal effect of these drugs manifold. For the same reason, those who are under anticancer, antibacterial and anti-inflammatory medicines should not have this tea.

Those who are allergic towards the members of the daisy family are likely to get allergic reactions after intake of chrysanthemum tea. The mild symptoms of this kind of allergy is skin rash and if it becomes severe then it can lead to asthma and hives. Therefore, they should not take chrysanthemum tea or else it can aggravate the allergic symptoms. People who often suffer from hay fever are more likely to be sensitive to this tea.

It is best to avoid taking this tea during pregnancy as its effects are not well known.

Picking fresh chrysanthemum flowers and leaves have been reported to cause dermatitis and eczema. Hence it is recommended that one uses gloves while performing this activity.

In case any of these skin problems or side effects are observed after having this tea, one should immediately stop using it and consult a doctor. Usually, a patch test will be performed to determine which component of the flower is causing the allergy. 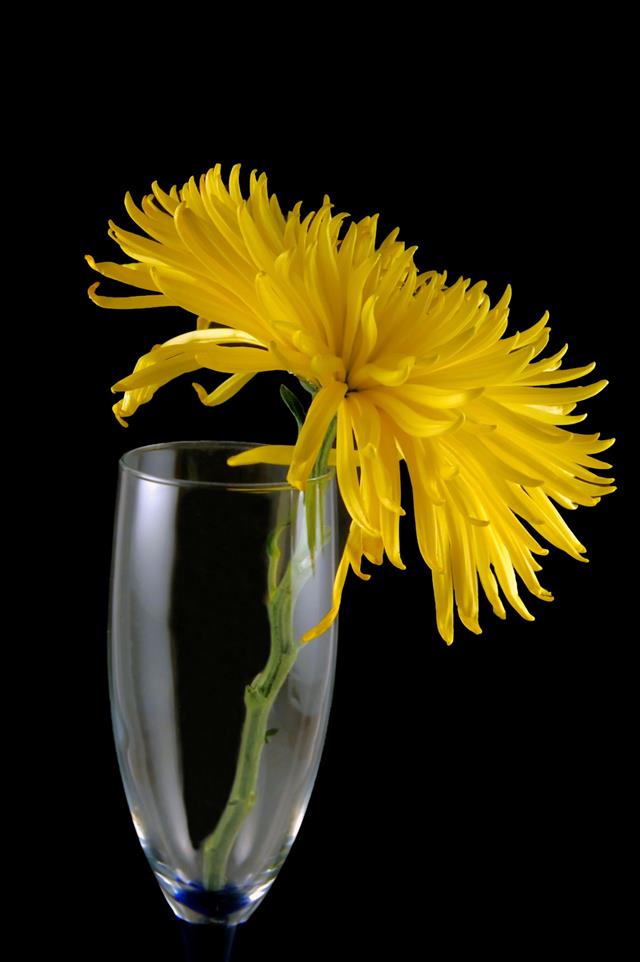