Coconut oil possesses some amazing qualities that helps in candida cure. It can be used internally as well as externally. To know more on coconut oil for candida cure, go through this article. 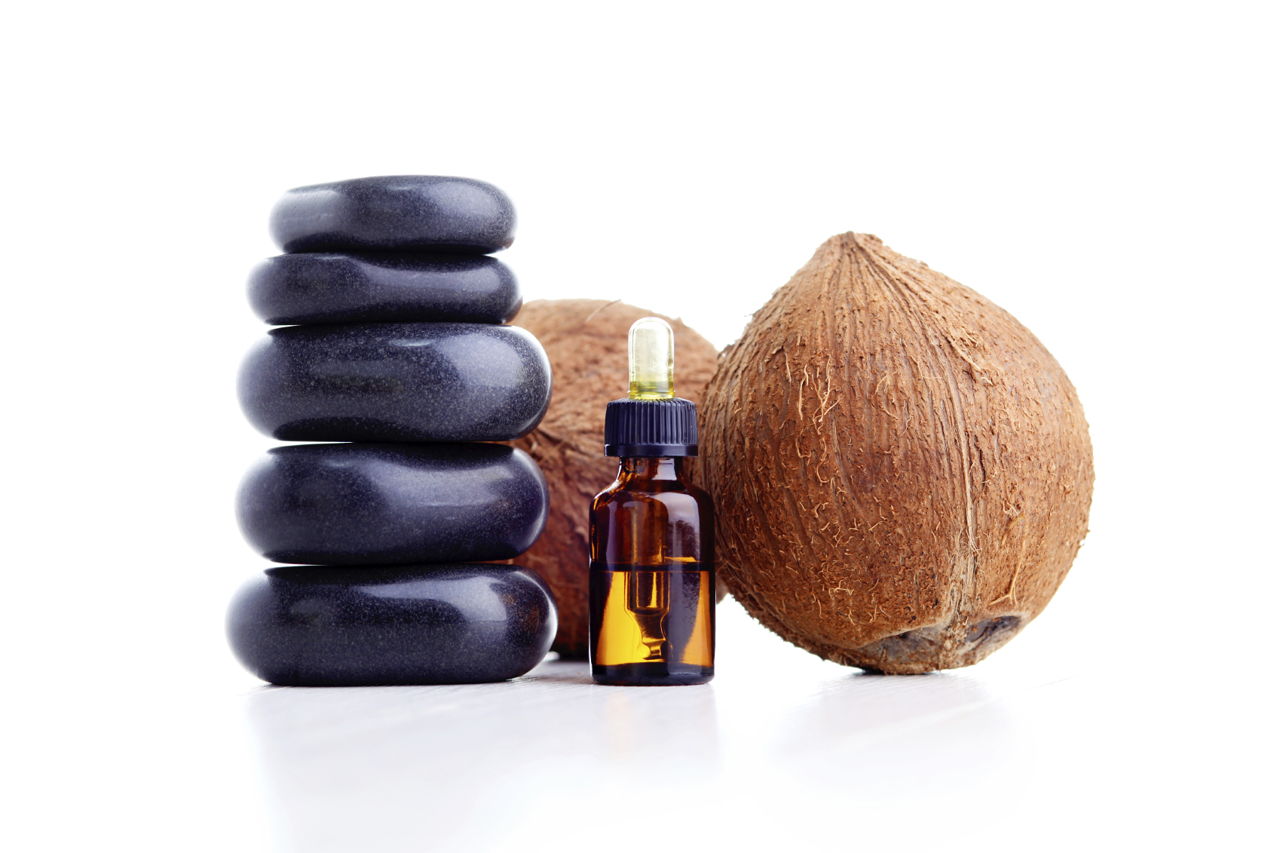 Coconut oil possesses some amazing qualities that helps in candida cure. It can be used internally as well as externally. To know more on coconut oil for candida cure, go through this article.

The other name for candida is systemic candidiasis. This is an infectious disease caused by a single celled fungi named Candida albicans which belongs to the genus of yeasts. It exists in your stomach without causing any infection. As long as the pH balance of the body is normal, there is no abnormal growth of the fungus. When this acidic balance is somehow disrupted due to some toxic build up in the body, then it starts growing uncontrollably and causes a yeast infection. This kind of imbalance is created when the toxin enters the body either through the food or medicines that you take or due to some change in the surroundings.

Hormonal changes, use of antibiotics, a weak immune system, lack of personal hygiene are few of the factors that contribute towards its abnormal growth. Candida grows well in damp and dark areas. Therefore, the signs and symptoms of infection are commonly found in the skin folds, mouth, in between fingers and toes, genital area, gastrointestinal tract, etc. It results in inflammation and irritation in these areas.

When these substances come in contact with the enzymes released by the microbes, they convert it into an antimicrobial agent which attacks the cell walls of the fungi and breaks them down. Thus the body of the fungus gets destroyed almost instantly. However, these acidic components do not cause any harm to the ‘good’ bacteria of the body. Thus the balance between the good and bad bacteria is restored and the infection symptoms subside.

When coconut oil is consumed for the treatment of yeast infection, it brings down the inflammation of the infected site and controls the irritation. Gradually, the yeast infection is cured. There are a number of other benefits of coconut oil. When it is used topically, it provides an instant soothing effect to the skin. Moreover, it helps the skin to retain more moisture and prevent it from drying up which is quite common during such infections.

You should always use extra virgin coconut oil as a remedy. Hydrogenated coconut oils should not be used for this treatment. As we have already discussed that it can be consumed or it can be applied directly on the infected spot. The recommended dosage of coconut oil for candida cure is 3-5 tablespoons daily. Initially, you should start with a smaller dose and increase it gradually. This is because your body may not be able to cope up with a higher dose of coconut oil all of a sudden.

Start with one-fourth tablespoon thrice a day and later on, increase it to one tablespoon three times daily. You can directly swallow the coconut oil like any other medicines. Or else, you can replace your regular cooking oil with coconut oil as it has a light taste. Thus it will become a part of your daily recipes. You can also add it to oatmeal, smoothies, etc.

For external use, you can simply rub a little coconut oil on the site of infection with a gentle hand. It should be done 3-4 times a day for best results. It works really well in calming down the itching or burning sensation caused by the infection. Those women who are suffering from vaginal yeast infection can apply coconut oil by soaking a tampon into the oil and then wearing it for a few hours. The effect of coconut oil on Candida is quite gradual. Therefore, you must use the oil at least for one week before you can see some signs of improvement. Most importantly, the time to cure the infection varies from individual to individual and it depends on the severity of the infection.

The best part of using coconut oil for candida is that the oil does not have any adverse side effects. Therefore, it can be safely used by those people who cannot tolerate other antifungal medicines prescribed by the doctors. Those who get the infection quite frequently can use coconut oil as and when required as there is no harm in its long term use.