Many of us do not know that in spite of the various benefits of curcumin, there are a number of side effects associated with it. This article provides some information about the common ones. 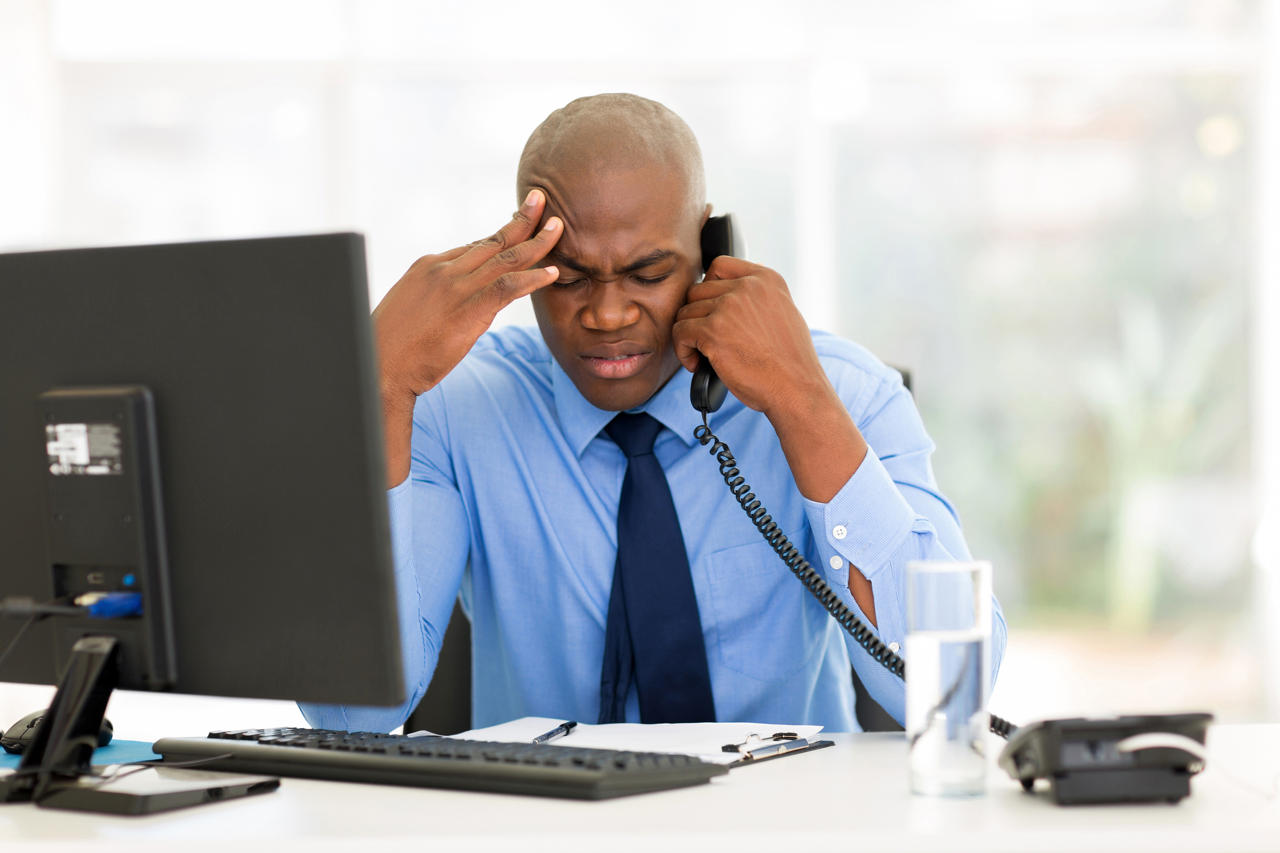 Many of us do not know that in spite of the various benefits of curcumin, there are a number of side effects associated with it. This article provides some information about the common ones.

Curcumin is an important ingredient of turmeric. Basically, it is a polyphenol compound that gives turmeric its bright yellow color. As we all know, turmeric is widely used as a spice and coloring agent in food recipes. The scientific name of turmeric is Curcuma longa and this herb belongs to the ginger family. There are several benefits of curcumin. The extracts of this ingredient is used for treating various health problems such as arthritis, chest congestion, indigestion, heartburn, stomach ulcer, jaundice, etc. Many of us have a misconception that since it is a naturally occurring substance, it cannot have any side effects. The fact remains that there are some side effects and one should be aware of them, before opting for it as a nutritional supplement.

This compound may have an adverse impact on the digestive health, cardiovascular health, blood clotting mechanism, etc. Here are some of the common side effects:

There are some side effects that are mild like nausea, upset stomach, diarrhea, etc. These are mild in nature and subside very soon. If high doses of curcumin are taken for a prolonged period, then some serious signs of gastrointestinal distress can be observed. They include excessive diarrhea, vomiting, dark, tarry or bloody stools, vomiting blood, etc. High amount of turmeric can increase the production of stomach acids and cause heartburn and stomach ulcer.

This compound tends to slow down the process of clotting of blood. Therefore, those who have bleeding disorders or are under blood thinning medications may experience severe bleeding even from small cuts and bruises. It also increases the chances of heavy bleeding during or after surgery. For this reason, people who are about to undergo surgery are advised to stop taking curcumin supplements at least two weeks before the scheduled surgery.

Excess intake of this compound can be poisonous on two of the most vital organs of the digestive system, namely the liver and the gallbladder. Those who have even minor liver problems should avoid turmeric, as it can progress to a major one in the long run. This is because it increases the flow of bile produced by the liver. It is believed to prevent the formation of gallstones, however, it often aggravates the already existing problem. That is, by flushing the already present gallstones through the bile duct and thus, causing a blockage in it.

Some people tend to get an allergic reaction when turmeric is used topically on the skin surface. It can be identified with skin inflammation, irritation, burning sensation, hives, etc. Usually, it occurs within the first 24-72 hours of exposure to the allergen. Only in some rare cases, serious allergic reaction anaphylaxis is found to occur after its consumption. Those who are allergic towards plants that belong to the ginger family or yellow food coloring, are more susceptible to these kinds of allergies.

Some complicated side effects are observed in people who are affected by diabetes and high blood pressure. Turmeric can trigger lowering of blood sugar level and blood pressure in the body. As the diabetic people are already under medication for controlling blood sugar, turmeric can lead to abnormally low blood sugar which is also known as hypoglycemia. Similarly, it can lead to extreme low blood pressure condition in the people affected with hypertension. Furthermore, high doses may cause uterine contraction and stimulate menstrual flow. Therefore, pregnant women should avoid this supplement as it increases the chances of miscarriage.

If one experiences any of the aforementioned side effects, it is necessary to inform the concerned doctor and he/she would take the next course of action to cure the problem. As you can see, most of them occur mainly because of high doses of the supplement, or to those who have pre-existing health conditions. Therefore, they can be prevented if one consults the doctor before opting for the supplements.