A Vivid Discussion About Damiana Herb’s Benefits and Side Effects

While it is most popular for its function as a natural aphrodisiac, the damiana herb has a lot of other benefits. We discuss these benefits, and the side effects cause if consumed in excess, here. 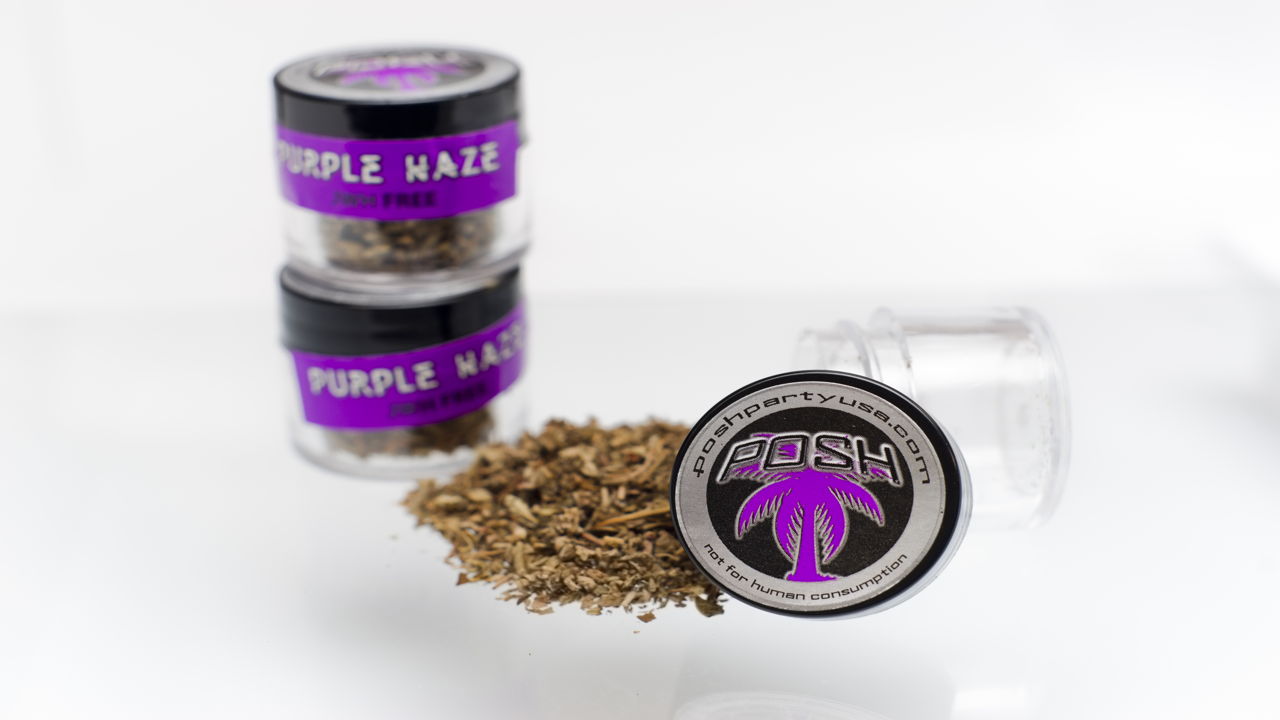 While it is most popular for its function as a natural aphrodisiac, the damiana herb has a lot of other benefits. We discuss these benefits, and the side effects cause if consumed in excess, here.

Damiana is a shrub that is found in Central and South America. Though it has several other benefits, the herb has been traditionally used mainly as an aphrodisiac, as it has a positive effect on the hormonal system. To this date, this herb has been considered very valuable, with its ability to raise one’s spirits. Damiana can be consumed in the form of herbal tea, or even smoked, thereby causing a calming effect on the mind and body. It is even available in the form of damiana liquor. Its herbal supplements can also be consumed in the form of tinctures and capsules, available with herbalists. The consumption of this herb has several benefits, but also some side effects.

The benefits of the herb include the following:

When damiana is consumed or smoked, it has a mildly euphoric effect on the mind and body. It has thus become popular as an anti-depressant, and in turn, a sedative. Because of this quality, it has been prescribed as a herbal remedy for those suffering from mild to moderate depression.

If you have heard of damiana, it is probably because it is popular as a natural aphrodisiac. If you intake the smoke of this herb, you may experience hormonal changes for a short time. This may cause you to feel more sexually active. Though this has not been specifically proven among human beings, a study conducted on rats has found that when they were given this herb, their sexual activity increased.

Damiana helps women who suffer from menstrual disorders, such as delayed or irregular periods. These are caused due to hormonal imbalances, which the consumption of this herb stabilizes. Also, the anxiety symptoms, headaches, and other psychological effects of delayed menstruation and associated hormonal changes are eliminated with the intake of this herb.

The ability to induce euphoria and relieve the mind of stress and anxiety has made damiana a popular natural remedy for men suffering from impotency or erectile dysfunction. This herb also affects women in this manner, and helps restore healthy function of reproductive organs.

The damiana herb has also been found to have laxative properties, and thus cures people of severe constipation that may have been caused for a variety of reasons.

Damiana also helps cure urinary tract infections, as it functions as a diuretic. It contains compounds that have an antiseptic effect on the urinary tract, thereby eliminating related infections that one may be prone to.

Some people have found to experience reduction in blood pressure and blood sugar levels, along with weight loss, with the intake of a damiana.

Though it has numerous benefits, an intake of a high dosage of this herb can result in certain side effects and induce the following problems:

An extremely high dose of the damiana herb has sometimes led people to experience nausea, vomiting, and even convulsions.

If taken in larger amounts, the laxative properties go beyond curing constipation and end up causing diarrhea.

An intake of a high dose has also been found to induce hallucinations and extreme mood changes. Those suffering from psychiatric disorders should refrain from the intake of this herb. Also, patients of Alzheimer’s and Parkinson’s disease should keep away from it.

Unsafe for Pregnant and Breastfeeding Women

With its effect on the menstrual cycle, this herb should neither be consumed by women who are pregnant, nor by those who are breastfeeding, as the effects of damiana on such women have not yet been proven.

The effects of damiana are different on different people. Many people have not experienced the side effects mentioned here, even on consumption of a high dosage. To know the kind of effect it will have on you, you will have to take a chance and take it, but only under the guidance of a herbalist. Studies have shown that damiana affects the body better when consumed with a variety of other herbs, which only a herbal practitioner can explain clearly.

Disclaimer: This article is for informative purposes only and does not, in any way, intend to replace the advice of an expert.