Do Magnetic Bracelets Work? The Answer Will Leave You Dumbfounded

A lot has been said about the positive effects of wearing magnetic bracelets. The following article gives statistically significant data that can help provide an answer to the question do magnetic bracelets work.

Home / Uncategorized / Do Magnetic Bracelets Work? The Answer Will Leave You Dumbfounded 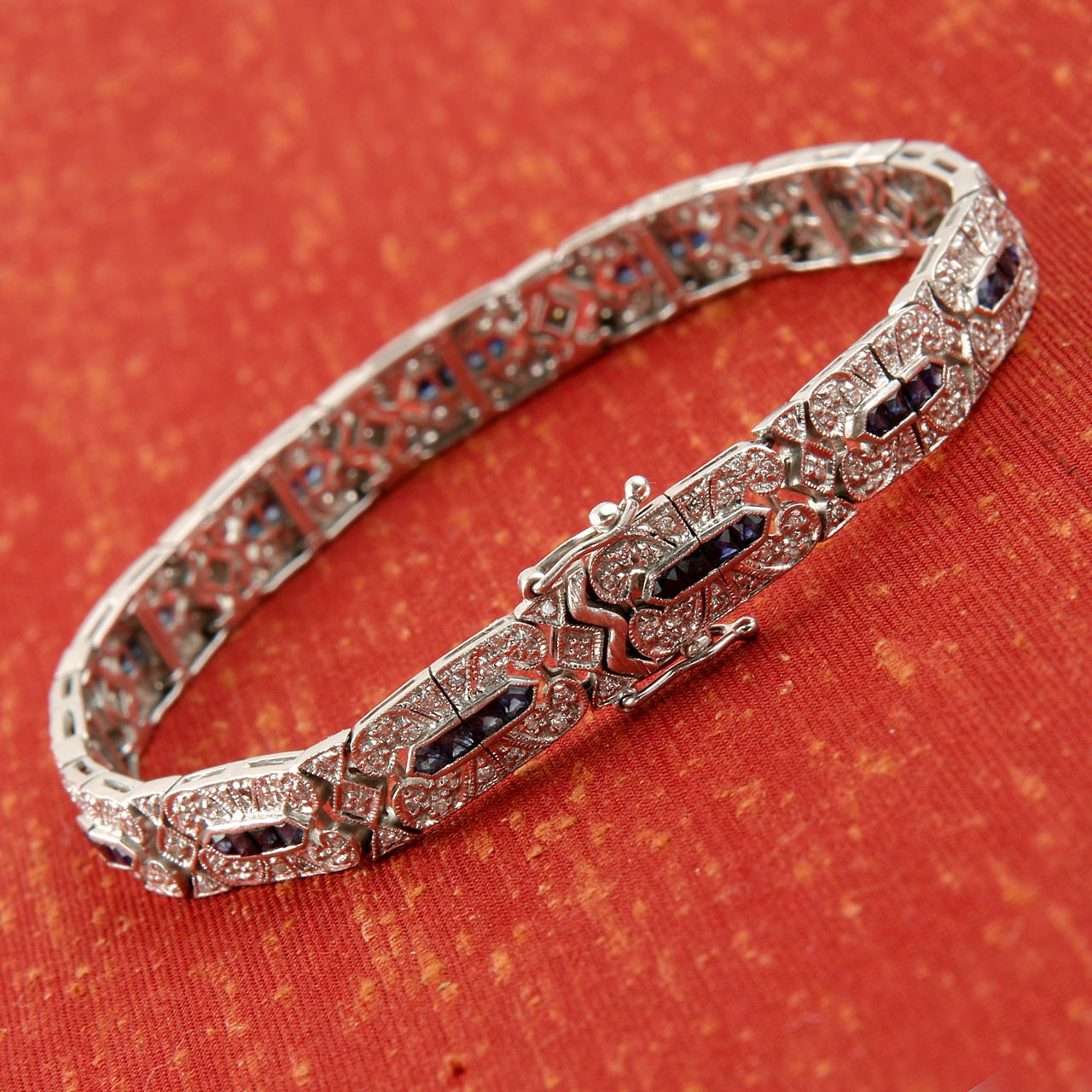 A lot has been said about the positive effects of wearing magnetic bracelets. The following article gives statistically significant data that can help provide an answer to the question do magnetic bracelets work. 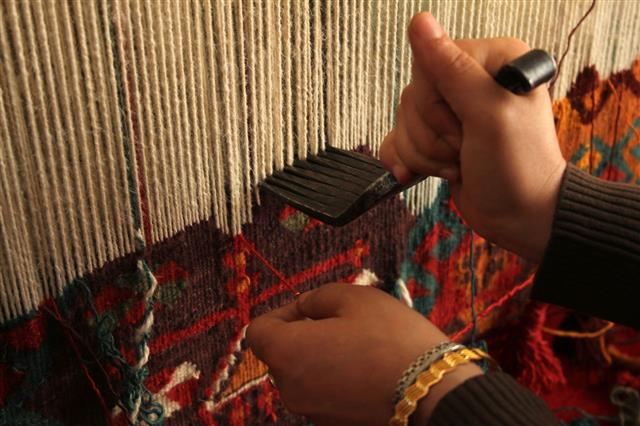 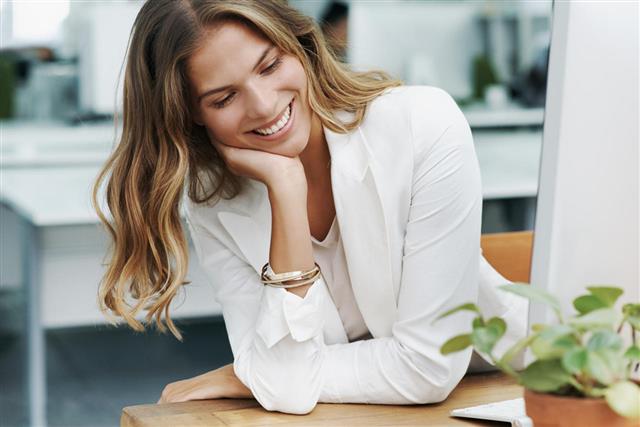 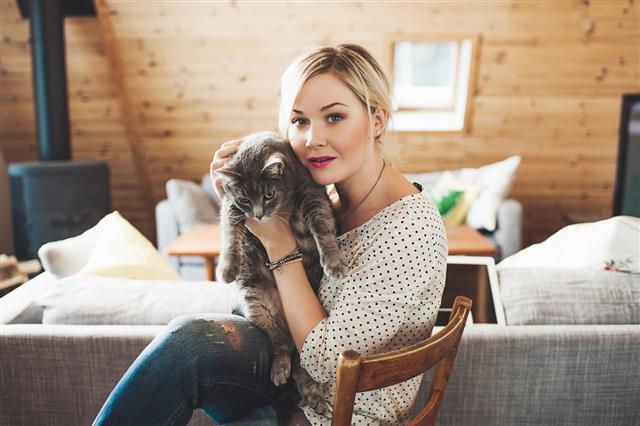 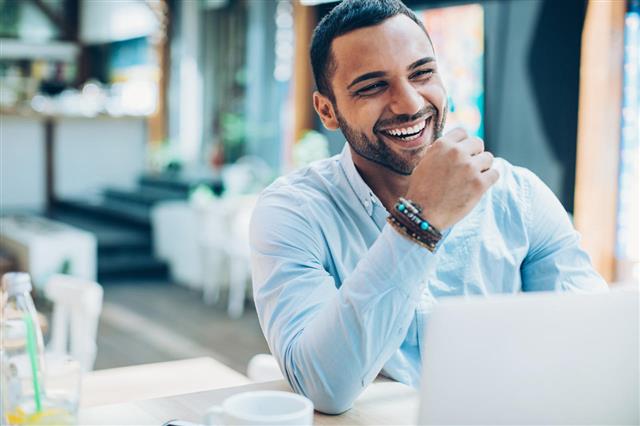 We have often heard that magnetic bracelets aid in healing various conditions like arthritis, chronic pain and provide stress relief. Wearing magnetic bracelets is said to improve sleep. But traditional physicians are still unsure about the health benefits of magnetic bracelets. Some people even believe that serious illnesses like cancer can be cured. These claims have been endorsed by advertisers of magnetic bracelets, but not by the medical community. Due to the lack of substantial scientific evidence, many doctors do not consider it as an effective medicinal tool.

It is said that the cells within the body produce magnetic field to transmit electromagnetic signals. Every cell is said to behave like a magnet that helps to move electrical impulses from one nerve cell to another. Proponents of magnetic therapy claim that disturbances in magnetic field is the primary reason behind the onset of chronic diseases. As magnetic bracelets also generate magnetic field, wearing them may help to correct the fluctuations in electromagnetic energy. Thus, magnetic bracelets can act as a healing aid and improve the condition.

Magnetic bracelets is believed to be an effective tool to improve blood flow. The increase in blood circulation delivers more oxygen to the body. This can help to speed up healing of damaged tissue. In one animal study, it was observed that blood vessels dilated in the presence of magnetic field. The study also revealed the anti-inflammatory effects of magnets. Thus, the magnetic effect not only helped to boost blood circulation but also decreased the swelling. Although, these beneficial effects of magnets are yet to be proved in human trials, there is hope that further research may soon report the positive impact of magnets on humans. Inadequate blood circulation has been responsible for causing a number of ailments including migraine headaches and varicose veins. The increased blood circulation may also provide relief from back pain.

Promoters of this alternate therapy also believe that magnets assist to make the body less acidic. The theory is that cancer cells are unable to survive in a low acidic environment. So, by using magnets one may be able to stop cancer cells from spreading.

The report clearly states that the patients did not stop their existing treatment. It has thus concluded that magnetic therapy combined with pre-existing treatment showed health benefits. So patients are advised to follow their treatment options as prescribed by the doctor. The ailment may not improve only by wearing magnetic bracelets. The research was done to know whether there was any truth to the claims made by magnetic bracelet manufacturers. To a certain extent, their claims cannot be denied or overlooked. Although results do appear in the favor of patients, it is not confirmed whether the benefits are due to placebo effects.

Magnetic bracelets are available in the price range of $50 to $70. People who manufacture magnetic bracelets advertise that these devices are capable of alleviating pain that occurs in variety of health problems. However, some studies do not support these claims, though there is reasonable evidence to show that magnetic bracelets provide a considerable reduction in pain and ease of discomfort. The research was also quick to add that magnetic bracelets and jewelry are not an affordable option as compared to other pain relieving medicines such as analgesics. Medicines like paracetamol cost only $30-35 a year.

Investigations are yet to ascertain the safety of magnetic healing in comparison to the use of analgesics. The team of experts also suggested that to reap benefits of magnetic bracelets, wearing a high strength magnet would be a better choice. Also, it is not possible to treat the whole body by wearing just one magnet. In other words, where there is substantial pain, you need to place magnets within or near that area. The experts clarified that with just one magnet around the wrist, one cannot reduce pain of the entire body. Decrease in pain is observed only in areas like wrist, fingers, arms or hand. However, till date, any major negative effects of wearing magnet bracelets have not been reported. Occasional rashes may be noticed on the skin that comes in contact with the bracelet. Also, to experience its positive impact, wearing it for 3-4 hours is not enough. Wear it for 24 hours, on all days of the week to reap its suggested benefits.

A point to note here is that, there is no evidence that magnetic bracelets cure diseases or improve cancer. So avoiding the intake of traditional medicines and depending completely on magnetic therapy would in fact decrease the chances of curing the ailment.