While excessive consumption of food items that are hard to digest is one of the most common causes of flatulence, there could be other reasons for passing foul-smelling gas frequently. The following write-up provides information on the causes of foul-smelling flatulence and ways to prevent this embarrassing problem. 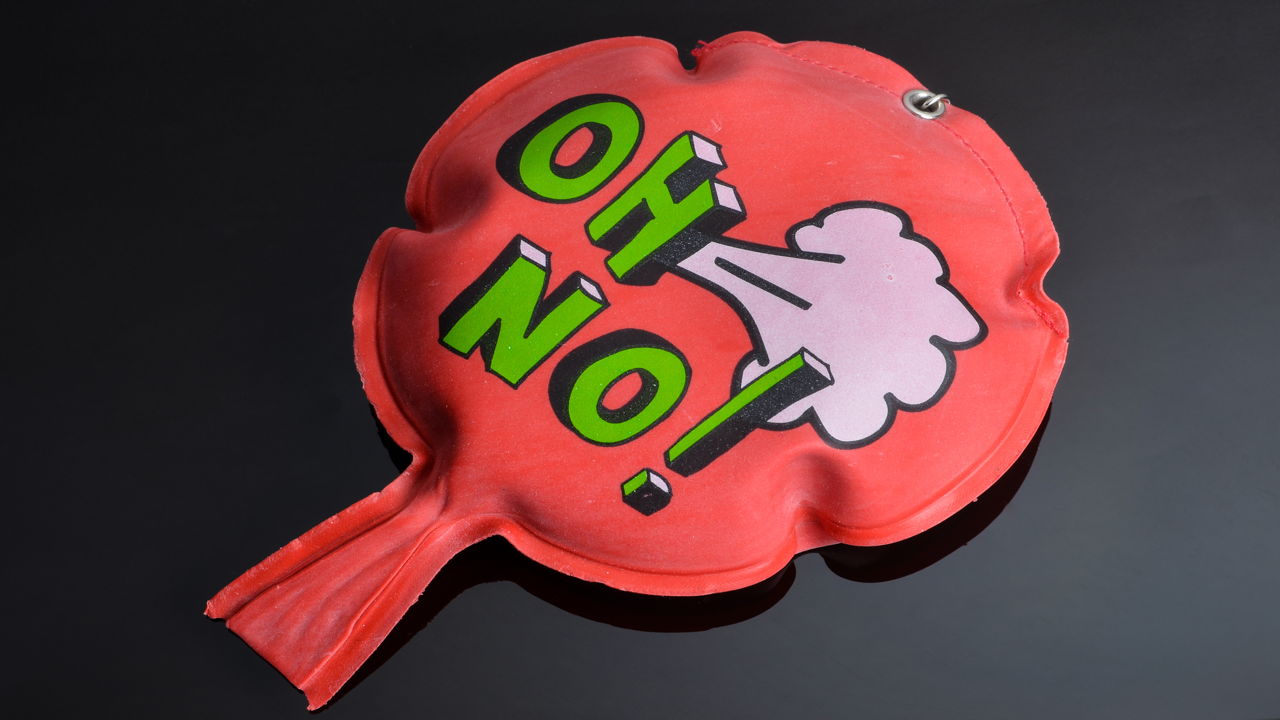 While excessive consumption of food items that are hard to digest is one of the most common causes of flatulence, there could be other reasons for passing foul-smelling gas frequently. The following write-up provides information on the causes of foul-smelling flatulence and ways to prevent this embarrassing problem.

The term ‘flatulence’ describes the state of having excessive flatus (gas) in the stomach and the intestines. Flatus usually comprises hydrogen, oxygen, nitrogen, and carbon dioxide. It may sometimes contain methane. Carbon dioxide, oxygen, hydrogen, and methane are actually the by-products of the fermentation of undigested food in the large intestine by bacteria. Nitrogen may be a component of flatus in case of people who are affected by aerophagia, which is a condition that occurs due to excessive swallowing of air.

Excessive gas could cause a variety of symptoms such as abdominal pain, bloating, and burping (expulsion of gas from the stomach through the mouth). The small intestine absorbs small amounts of carbon dioxide and oxygen, and the remaining gas that travels to the large intestine is expelled through the anus. The expulsion of gas may not always be accompanied by an unpleasant odor. However, the breakdown of certain food items by the bacteria may lead to the formation of trace gases that may have a foul odor.

Though the movement of gas in the stomach and intestines may give rise to gurgling sounds in the stomach, or cause one to burp or belch, it is the expulsion of foul-smelling gas from the anus that puts a person in a very awkward situation.

Flatulence can be caused due to a wide range of reasons. More often than not, the formation of foul-smelling gas occurs due to the consumption of food items that are difficult to digest. Cutting down on the intake of these food items can certainly prove beneficial.

Consumption of Food Items that Cause Gas

Excessive production of intestinal gas could be due to the consumption of food items that are rich in fiber, starch, cellulose, or complex carbohydrates (raffinose and stachyose) which are not easily digested by our body.

Skatole (an organic compound that belongs to the indole family), short chain fatty acids, and sulfur compounds are often responsible for causing foul-smelling gas. Skatole and indole are usually the by-products of the digestion of meat. The smell of rotten eggs is mainly due to the formation of hydrogen sulfide, which may occur due to the consumption of sulfur-rich food items such as cauliflower, cabbage, broccoli, red meat, fish, legumes, etc.

Methanethiol is another gas that may form when the bacteria act on methionine, which is an amino acid that is present in nuts, seeds, meat, eggs, and fish. Here is a list of food items that may cause gas.

Imbalance of the Gut Flora

The formation of excessive gas could also occur due to the imbalance of the microbial gut flora. There are certain beneficial bacteria that are essential for the healthy functioning of the body. An imbalance occurs when the number of friendly bacteria reduces. Stress and prolonged use of antibiotics could disrupt the balance of the microbial flora in the intestine, thereby affecting the digestion in an adverse manner.

Digestive Disorders that May Cause Flatulence

Motility disorders often contribute to bacterial overgrowth. Peristalsis refers to the wave-like muscle contractions that help to propel the food from the upper to the lower part of the digestive tract. Along with the food, the bacteria that are present in the small bowel are also swept to the colon with these contractions. If the bacteria are not swept towards the colon, they may start multiplying. These may act on the partly-digested food, thereby disrupting the absorption of carbohydrates, fats, and other nutrients. This would lead to excessive production of gas, which in turn may lead to bloating, belching and expulsion of foul-smelling gas.

Other medical conditions that could cause excessive intestinal gas include:

➞ Gastroparesis is a medical condition that is characterized by delayed emptying of the contents of stomach into the small intestine. This condition may occur due to the damage to the vagus nerve, which in turn may lead to partial paralysis of the muscles of the stomach.

➞ Irritable bowel syndrome is a gastrointestinal disorder that is characterized by changes in the bowel habits, abdominal pain, bloating, and cramping.

➞ Gastroenteritis refers to the inflammation of the stomach and intestines. It could be caused by viral or bacterial infections.

➞ Constipation, which is characterized by difficult and infrequent evacuation of bowel, or indigestion could also cause flatulence.

➞ Celiac disease is a digestive disease that is characterized by damage to the lining of the small intestine due to the consumption of food items that contain gluten.

➞ Malabsorption refers to the inability to absorb nutrients from food, which gives rise to flatulence, bloating, and cramping.

How to Prevent Flatulence

➞ Formation of excessive gas could occur due to aerophagia. Chewing food quickly can cause a person to swallow more air, which in turn may cause gas. So, eat and drink slowly. Refrain from using a straw while having drinks. It would be best to cut down on your intake of carbonated beverages.

➞ People who have been diagnosed with celiac disease must refrain from consuming food items that contain gluten. If you are lactose-intolerant, it would be best to cut down on your intake of milk and dairy products. Identify the food items that trigger digestive problems such as bloating or gas, and exclude them from your diet.

➞ Though following a fiber-rich diet may help to improve digestion, introduce the fiber-rich food to your diet gradually. The consumption of soluble dietary fiber slows down the digestive process, and may lead to the formation of intestinal gas. This is due to the fact that the soluble fiber is not broken down until it reaches the colon, where gas is produced as bacteria act on the partly-digested food.

➞ Prolonged use of antibiotics can also lead to a decrease in the numbers of friendly bacteria, thereby causing an imbalance of the microbial flora. Drugs that are used for lowering cholesterol could also cause flatulence. If you feel that excessive gas may be due to the use of any drug, it would be best to inform your doctor.

➞ The best way to restore the microbial balance is to include natural probiotics such as yogurt or buttermilk in your diet. You can also take probiotic supplements or digestive enzyme supplements to improve the digestive health.

➞ Drinking fennel tea, chamomile tea or anise tea will also prove beneficial in treating flatulence. You could also chew peppermint after meals. It will not only prevent halitosis, but will also soothe the abdominal muscles. Increase your intake of water or fluids, and keep yourself hydrated at all times.

Passing bad smelling gas is not only a cause of social embarrassment, but is also an indicator of poor digestive health. If you feel that you pass gas too often, and the gas also has a foul odor, it would be best to make some lifestyle-related changes. Stay physically active and follow a healthy diet. Though you can take over-the-counter drugs such as alpha-galactosidase, simethicone, or activated charcoal tablets, do consult a doctor so as to ascertain if flatulence is caused by a digestive disorder.