How to Stop a Cough with Honey

It is a common fact that honey is an age-old remedy for various health problems, including cough. Here are some tips for using honey to stop a cough.

Home / Uncategorized / How to Stop a Cough with Honey 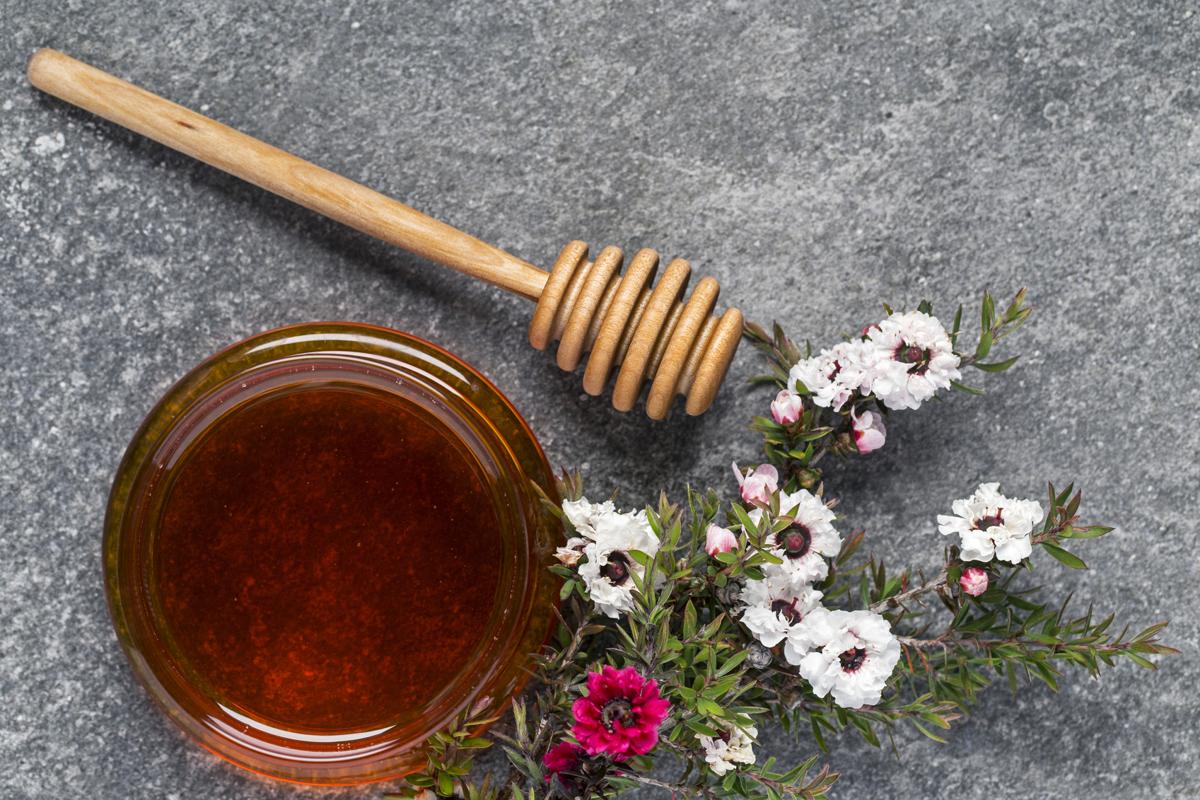 It is a common fact that honey is an age-old remedy for various health problems, including cough. Here are some tips for using honey to stop a cough.

Cough is the natural bodily mechanism of expelling foreign materials and mucus from the respiratory tract. However, the condition can be really annoying, especially for young kids. Most of the conventional cough medications try to suppress cough, which is not advisable. This is one of the reasons why some people resort to home remedies. Apart from relieving cough, these remedies are also said to help the body to expel phlegm. Honey is one of the widely used home remedies for cough. It is used as such or in combination with other things, like ginger.

Natural Ways to Stop a Cough with Honey

Though, there is no conclusive scientific evidence to prove the effectiveness of honey in combating cough, it has been used for this purpose, throughout the centuries. Various studies have been conducted in this regard and their results too point towards this direction. Honey is also claimed to be better than some of the commonly used cough syrups.

The working mechanism of honey against cough is still not clear. The smooth and syrupy consistency of honey is said to work wonders in soothing the irritated membranes of the throat. Apart from that, it is believed to have antibacterial properties, which counter the bacteria causing cough. Another contention is that honey has powerful antioxidants that fight free radicals that may be involved in causing cough. According to Ayurveda, honey is effective in eliminating phlegm from the lungs, thereby relieving cough and other related symptoms.

Though there is no conclusive evidence to prove its effectiveness, honey is highly popular as a remedy for cough. However, honey should not be administered to kids below the age of one, as there is a risk of botulism. Even those who are allergic to honey, must avoid using it as a cough remedy. If you find no relief from cough and related symptoms, even after taking honey for a week, then it is always advisable to consult your doctor.