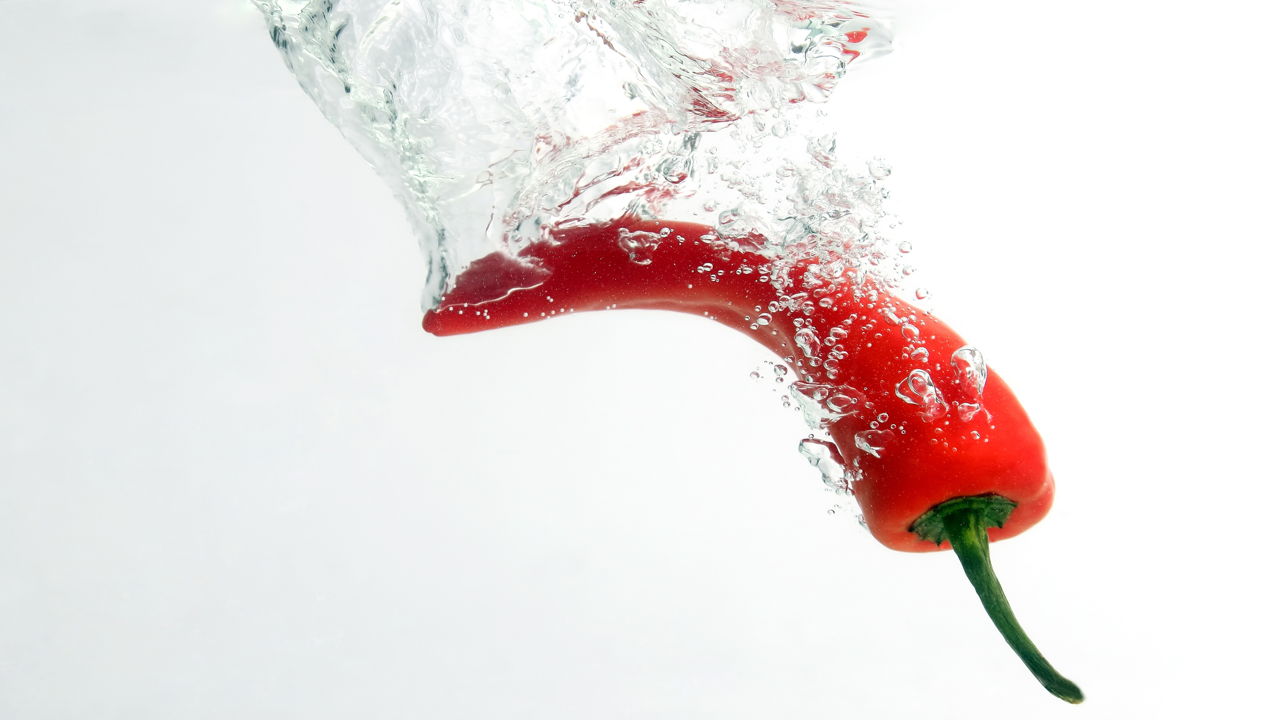 When it comes to adding a spicy flavor to a dish, the first thing that comes to our mind is cayenne pepper. Cayenne pepper can be added in different ways to your everyday dishes. You can grind cayenne pepper to a fine powder or simply chop and add it to up the spice quotient of any dish. However, usage of this hot chili goes beyond making spice blends and flavorful dishes. As claimed by various herbalists, cayenne pepper is touted to be a miraculous herb because of its astonishing healing properties. It has been an age-old remedy for a variety of common complaints including toothaches, joint pain, and digestive distress.

Amongst its many speculated benefits, one that has garnered a lot of attention from the medical fraternity is its ability to stimulate blood circulation and prevent blood clots. The following write-up discusses this benefit, including if the efficacy of cayenne pepper in treating blood clots is backed by scientific research.

Capsaicin, an important constituent of cayenne pepper, is said to provide circulatory benefits. Taking cayenne pepper is believed to boost blood circulation and facilitate delivery of nutrients to different parts of the body. This benefit may be especially useful for people suffering from poor circulation. Capsaicin is said to display anti-clotting properties, hence the herb may be helpful in preventing formation of blood clots.

It is often referred to as a natural blood thinner that may resolve poor blood flow and lower the risk of blood clot occurrence in the veins and arteries. It is said to lower the concentration of fibrin, an insoluble protein that plays a key role in clot formation. Fibrin strands are an essential component of blood clot. Thus, including cayenne pepper in the diet may help to dissolve strands of this blood clotting protein. Capsaicin in cayenne pepper is believed to widen blood vessels that may help to bust the clot.

▲ One research published in the New England Journal of Medicine observed that people of Thailand rarely suffer from blood clots, which has been attributed to their habit of eating cayenne pepper.

▲ Animal studies on mice also demonstrate the heart-protective properties of cayenne pepper. In a study conducted by researchers at the university of Cincinnati, topical form of capsaicin (found in cayenne) was applied to mice during a heart attack. As we all know, in a heart attack, cardiac cells begin to die as blood circulation is substantially cut off. However, due to external application of capsaicin, death of heart muscle cells decreased by a whopping 85%, thereby significantly reducing the damage to the heart. However, further research is warranted before coming to any conclusions.

A point to note here is that cayenne pepper has the reputation of making the dish spicier, which can leave you with watery eyes while consuming dishes containing cayenne pepper. If you are not comfortable eating spicy foods, yet want to include cayenne pepper in your diet, taking it in the form of supplements is a good option.

Disclaimer: The information provided in this article is solely for educating the reader. It is not intended to be a substitute for the advice of a medical professional.