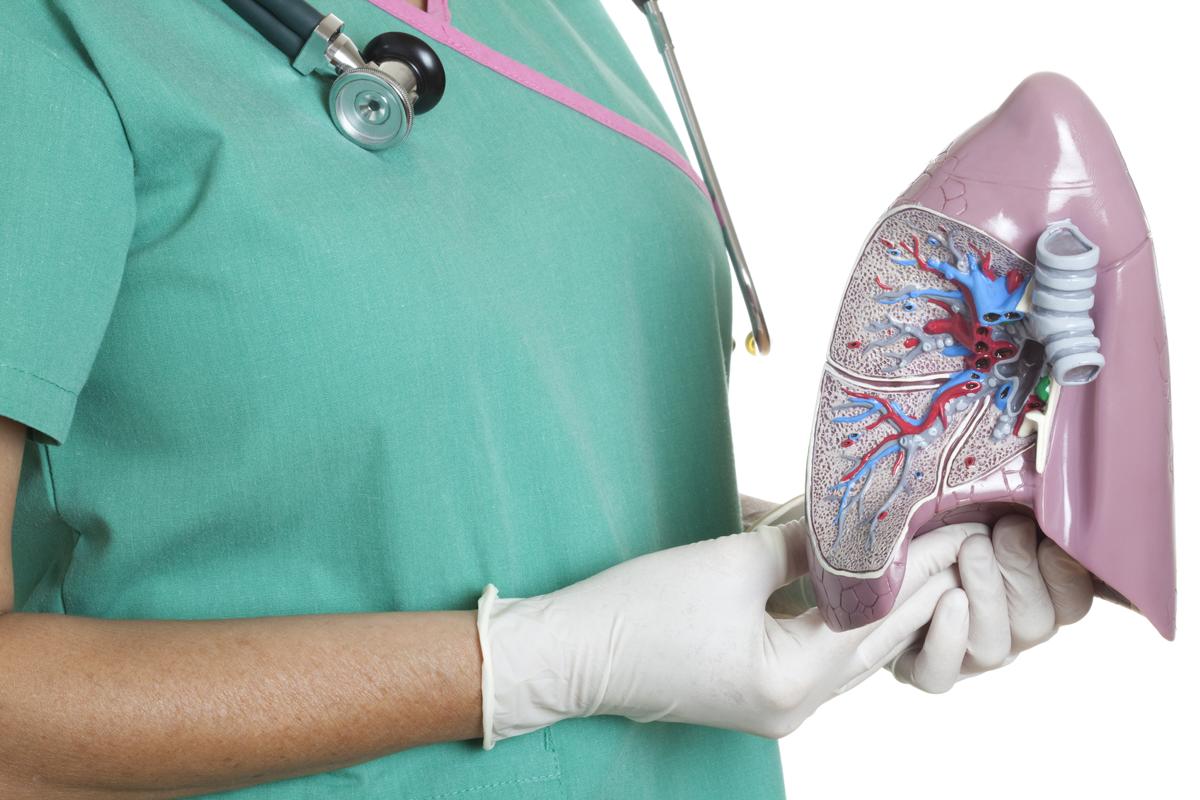 Lemongrass, as the name suggests, is a tropical grass that has a lemon like fragrance. It is commonly found in India and Sri Lanka and is also popularly used in Asian cuisines. It is one of the most common ingredients of curry in Thai cuisine. Similarly, the lemongrass tea has also been savored as a cool as well as hot drink since a long time. However, along with its culinary uses, lemongrass has been used extensively for its health benefits.

Some of the common benefits of lemongrass plant include its use in treating indigestion and enhancing immune system. It helps in maintaining a healthy skin and treating acne. At the same time, lemongrass is used for the treatment of blood pressure, arthritis, and rheumatic fever. It also has anti-bacterial and antifungal properties and is rich in antioxidants. However, according to recent studies, researchers and scientists have claimed that lemongrass actually helps in the treatment of cancer.

Scientists have claimed that lemongrass helps in destroying cancer cells in vitro. According to the studies, lemongrass tea promotes the cancer cells to kill themselves which indirectly helps in the prevention of cancer growth. This occurs due to the presence of a substance known as ‘citral’ in lemongrass. Secondly, the damaged cancer cells do not release any harmful substances, and hence, do not possess any threat to their surrounding environment. It has also been found that the amount of citral required for the same is very less, i.e., only one gram of citral helps in carrying out this function. Therefore, it is believed that having a cup of lemongrass tea not only helps in treating some forms of cancer but also helps in providing other health benefits. Here are two recipes for the same.

Cut the lemongrass in small pieces and get rid of any dry and discolored stalks. Now place the cut lemongrass, sugar and 2 cups of water in a pan and bring to a boil. When the sugar is completely dissolved and the mixture is boiled, remove from heat and steep for 15-20 minutes. Pour the remaining 6 cups of water in the pan and stir. Blend this mixture finely until the lemongrass is crushed completely. Strain through a fine mesh sieve and serve with ice.

It is essential to use only fresh stalks for making this tea in order to achieve all its health benefits. It should be noted that there are chances of you hurting your hands while plucking lemongrass stalks and hence, you can consider wearing gloves while doing so. Secondly, although there are no proven side effects associated with lemongrass tea, in case you experience discomfort or side effects in any form, you should discontinue having it immediately. Lastly, those suffering from chronic illness should also consult the doctor before having lemongrass tea.

If you have decided to have it regularly, you should look for genuine products (leaves or stalks) to make it at home. Lastly, also note that although it has numerous health benefits, it should not be consumed in excess. Take care!

Disclaimer: This article is for informative purposes only and does not, in any way, intend to replace the advice of a medical professional.