Nasal congestion remedies for children can help get rid of nasal blockage. Nasal congestion, if not attended to at the right time can result in sleep problems, headaches, hearing issues, etc. Read on... 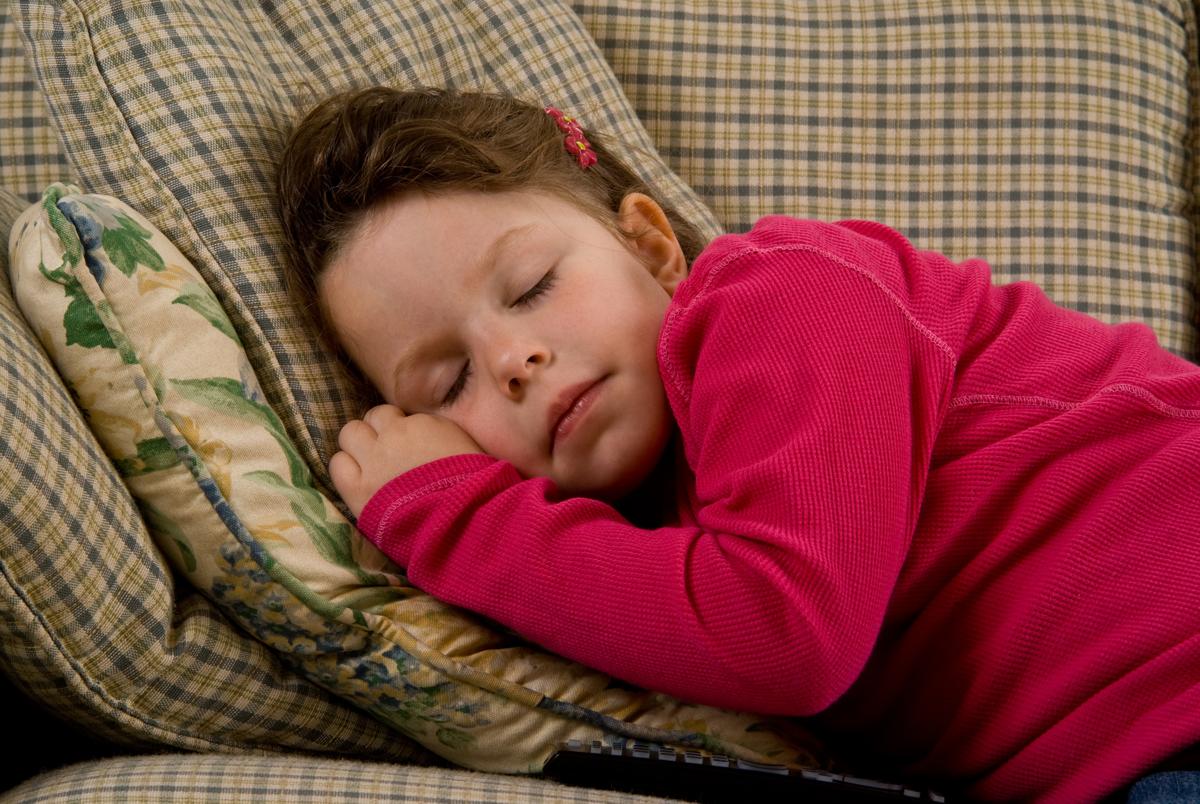 Nasal congestion remedies for children can help get rid of nasal blockage. Nasal congestion, if not attended to at the right time can result in sleep problems, headaches, hearing issues, etc. Read on…

Nasal congestion occurs due to the inflammation of membranes lining the nostrils and blood vessels. This inflammation leads to obstruction of the nasal passages and proves to be quite an annoyance to children. Nasal congestion due to a common cold, is the body’s way of protecting and healing itself. It can also be caused by food allergies or allergens from the surrounding environment.

A blocked nose is not a very serious problem, however, neglecting it can conduce to other problems like hearing issues, headaches, mild facial aches, etc. A substantial amount of nasal obstruction in children can lead to sleep disturbances, snoring and other sleep disorders. Children with nasal obstructions, that have been caused by dilated lymphoid tissues, have been observed to suffer from chronic sleep disorders, with depleted levels of oxygen supply and even heart failure. To avoid all these extreme conditions from arising, nasal congestion remedies for children are important.

During incidents of nasal congestion, allow the child to have plenty of sleep and rest. Have your child drink plenty of warm water, vegetable broth and fresh fruit juice. It is important to get your child to consume plenty of fluids (more than usual) throughout the day, so as to flush out the irritants in the nasal passages. The child may not be able to drink too much at one go, so keep giving small amounts of hot liquids throughout the day. The congestion causing the blocked nose will also get cleared. Avoid giving your child beverages like tea and coffee.

For nasal clearance, have your child blow his or her nose frequently. Smaller children may not know how to blow their noses. Parents should show them how. Many pick up after imitating their parents. However, have them blow their noses gently, as forceful blowing can cause a lot of pain and even bleeding.

People living in dry climatic conditions could use a cool mist humidifier, to increase the moisture in the air. Children are also more sensitive to dry air, which can dry out the child’s nasal secretions. Thus, it would be a good idea to get a humidifier that dispenses cold mist. This is especially beneficial for smaller kids. A hot steam bath or shower is also a good nasal congestion relief measure for children, whereby, the discomfort is assuaged. However, make sure you check the temperature of the water before exposing your child to it.

Remedy # 5: Wiping off the Mucus

One common nasal congestion remedy that pediatricians gravely discourage, is inserting cotton swabs down the baby’s nostrils. Cotton swab has the tendency to push the nasal blockage further into the child’s nostrils. Instead wiping off the mucus or phlegm, from the nostril tips is recommended. Moreover, when one is ignorant about the kind of blockage causing nasal congestion, it is best not to use cotton swabs.

One simple nasal congestion remedy for infants would be to breastfeed the baby as much as one can. Breastfeeding not only soothes the inflamed nasal passages, but also helps loosen the dried mucus, blocking the nasal passages. If it becomes difficult to breastfeed, supplement with Pedialyte (an oral electrolyte solution manufactured by Abbott Laboratories, that is designed to replace fluids and minerals that are lost). Pedialyte keeps the child from dehydrating and is also easier to swallow.

Remedy # 7: Sleeping at an Elevation

Often parents notice that their child’s nasal congestion problem is worse when the child lays down, however, seems to get better when the child sits upright. This is because congestion is worse in the lying position and in the elevated position, the airways are free for breathing to take place. Prop your child’s head off the bed while sleeping, or else let your baby sleep in the car seat. Propping the head keeps the drainage from running back into the throat and assuaging the gagging and coughing.

Eucalyptus oil has decongestant properties, which heal the nasal passages and reduce the swelling. Pour two to three drops of the oil into a napkin and have your child inhale the vapors, throughout the day. For smaller children, pour a few drops of eucalyptus oil on the pillow, so that the child inhales the eucalyptus vapors while sleeping and has no nasal congestion at night. You can even add it to the humidifier. However, it is important to note that eucalyptus oil should not be taken orally or applied to the skin. 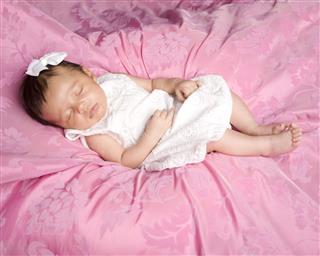 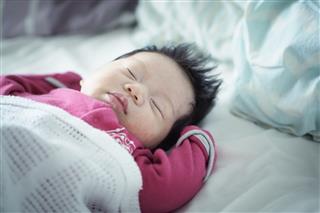