The roots of the Rhodiola plant are believed to possess therapeutic properties. The plant acts as an 'adaptogen', as it helps the body adapt to and resist physical, chemical, and environmental stress. The following write-up provides information on this medicinal herb, especially its side effects. 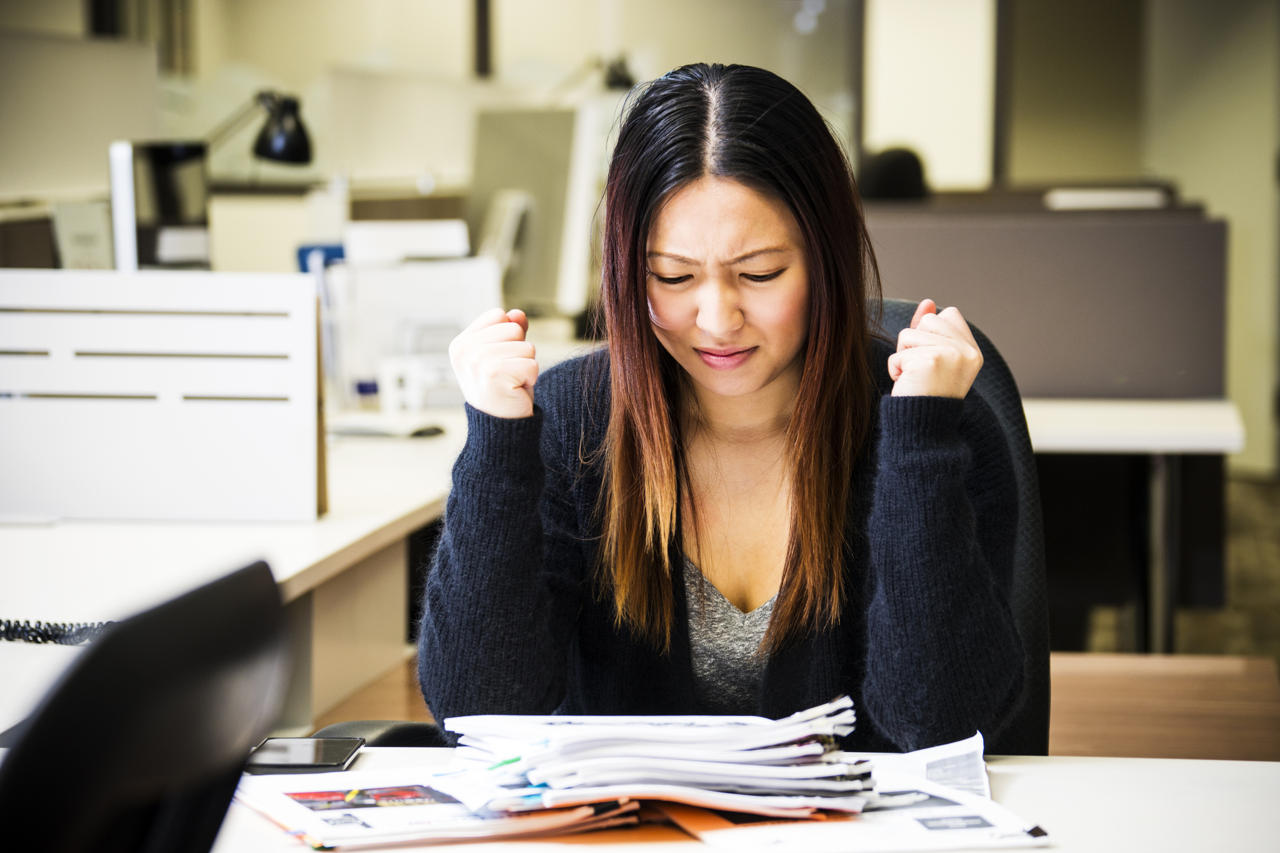 The roots of the Rhodiola plant are believed to possess therapeutic properties. The plant acts as an ‘adaptogen’, as it helps the body adapt to and resist physical, chemical, and environmental stress. The following write-up provides information on this medicinal herb, especially its side effects.

Rhodiola is also known as Rhodiola rosea, Golden Root, Rose Root, Aaron’s Rod, etc. The golden root grows in extreme climates. This perennial plant belongs to the Crassulaceae family, and is easily found in the Arctic region, rocky mountains, Central Asian mountains, and the mountainous regions of Europe. Rose root has been used since centuries as a mood-enhancer and helps improve physical/mental endurance.

Traditionally, rose root was used by the Scandinavian and Siberian natives as an energy booster or a vitality enhancer. It has been used as a muscle relaxant and mood enhancer for people affected by various neurological disorders. This herb has shown significant development in regulating the blood flow. It is beneficial for regulating functions of the adrenal gland (these glands produce hormones that control the functions involved in stress reactions), which is why it is also included in the treatment of fibromyalgia. It helps in cortisol production, which is useful in reducing muscle pain, cramps, and muscle tension. It helps the people affected by fibromyalgia to carry out the routine activities.

The golden root has also been used for the treatment of tuberculosis, headache, migraine, improvement of mental awareness/memory, and for reducing stress and symptoms of anxiety. Since ancient times, the extract and capsules of this herb have been used as a aphrodisiac. However, there are a few contraindications of this herb too, which can be observed in case of overdose of the herb. These adverse effects are said to be the synergistic reaction of two adaptogens – tyrosol and rhodioloside, which are present in it.

Most of the time, adverse effects of the golden root herbal extract and capsules are due to their irresponsible usage. Contraindications of this herb still remains an area of research. However, some of the adverse reactions include, irritability, restlessness, insomnia, and confusion. Along with the aforementioned contraindications, golden root may lead to high blood pressure in some cases. Since, it acts as a blood thinner, it can cause drastic effects when consumed along with the blood-thinning drugs/medications.

Contraindications of this herb on children and breastfeeding mothers are not known, thus, it is not recommended to children below the age of 10 and pregnant women/breastfeeding mothers. People affected by psychological disorders like bipolar disorder, should consult the doctor about their compatibility with this herb. It is also suggested that every person, who is willing to take this herb, should consult his/her doctor first. Golden root is also found to be addictive in many cases. In case you find the urge of taking this herb for no significant reason, then it is a wise decision to discontinue its usage and consult the doctor.