Sarsaparilla was used in the traditional medicine of Central and South America, including Peru and Honduras. Even today, it is used for alleviating a number of health conditions. 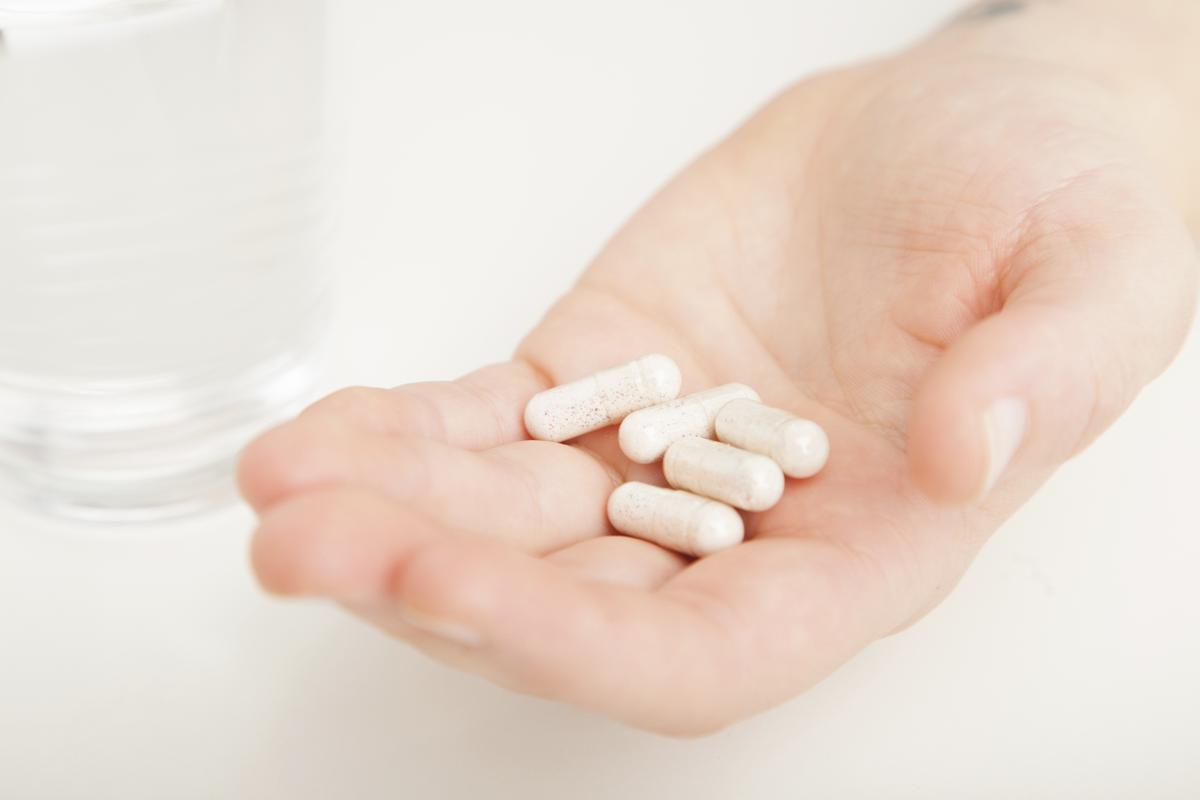 Sarsaparilla was used in the traditional medicine of Central and South America, including Peru and Honduras. Even today, it is used for alleviating a number of health conditions.

Sarsaparilla is a perennial trailing vine of the genus Smilax, and the plant family Smilacaceae. There are several varieties or species of sarsaparilla, of which Smilax officinalis, Smilax ornata, Smilax regelii, and Smilax aristolochiaefolia are some of the common species.

Sarsaparilla vines are actually native to the rainforests of Central and South America, and some parts of Australia, Mexico, the Caribbean, and Southeast Asia. This plant was first introduced in Europe in the mid-sixteenth century, after which it became quite popular among the herbalists and physicians as a remedy for syphilis. Later, this herb became a subject of several scientific studies.

The root of this vine has been used for centuries in traditional medicine to treat a host of health problems. It was used as a tonic by the indigenous tribes of Central and South America. They also used this herb for treating impotence, skin disorders, and rheumatism. On the other hand, the tribes of Peru and Honduras used it for relieving headaches, cold, and joint pain.

In the 16th century, sarsaparilla was introduced to the European society, and the physicians declared the herb an excellent blood purifier, diuretic, and a remedy for syphilis and other types of sexually transmitted diseases like gonorrhea. During 1850 to 1910, this herb got official recognition by US Pharmacopeia as a herb for the treatment of syphilis. Today, it can be found in the form of tablets, capsules, and tinctures in many health stores. It is primarily used as a tonic for detoxifying or purifying the blood.

Apart from these, this herbal product is used for the treatment of skin disorders like psoriasis and eczema, and for libido enhancement. It contains plant sterols that are often claimed to be effective in correcting hormonal imbalances. This claim is based on the belief that plant sterols can be converted into anabolic steroids or steroid hormones (like testosterone) in the human body, which however has been refuted by modern studies. But still, it is used by the athletes to enhance their performance, and also for building muscle mass. Apart from these, this herb is often used in soft drinks. It is also used as a flavoring agent in food and beverages.

Like many other herbs, it contains antioxidants and some important nutrients like vitamin A, B, C, and D, potassium, magnesium, manganese, zinc, iron, copper, and calcium. In addition to these, it contains some amino acids and saponins, which give this herb its diuretic and diaphoretic properties. Apart from being a strong diuretic, it has laxative and expectorant qualities. Today, it is mainly considered a blood purifier that can help eliminate accumulated toxins and contaminants from the body.

This herb can stimulate sweating or perspiration and urinary excretion of toxins, which is why it can help detoxify the body. It can help increase the excretion of uric acid, which in turn can provide relief in conditions like gout. Due to its anti-inflammatory properties, this herb can help alleviate the pain and inflammation associated with arthritis and rheumatoid arthritis.

Sarsaparilla is also considered an effective remedy for infections, both internal and external, due to its antibacterial properties. It can especially prove beneficial for urinary tract infections. Apart from these, it may help strengthen the tissues and nerves of the brain and the spinal cord.

Like any other herbs and herbal supplements, sarsaparilla root should be taken with care. If taken for a long time, it may affect the kidneys. Moreover, many of the widely known health benefits of this herb have not been established by scientific studies. Lastly, herbs and herbal supplements can interact with certain medications, and therefore, they should always be taken under the supervision of a health care provider.

Disclaimer: This HolisticZine article is for informative purposes only, and should not be replaced for the advice of a medical professional.