Saw Palmetto Side Effects in Men

You might have heard about the so-called benefits of saw palmetto. But, it can cause certain side effects in men as well as women. Read on to know more about such adverse effects in men. 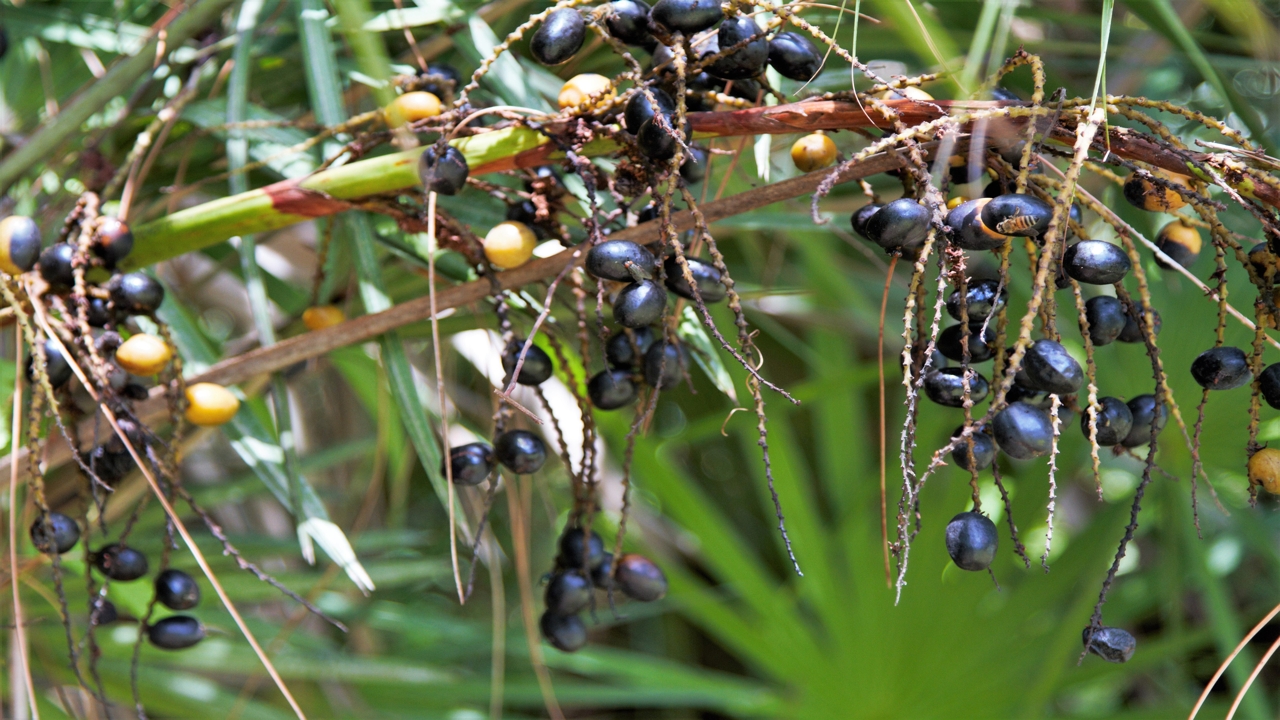 You might have heard about the so-called benefits of saw palmetto. But, it can cause certain side effects in men as well as women. Read on to know more about such adverse effects in men.

Of late, saw palmetto supplements are fast getting popular, due to its so-called health benefits for both men and women. In fact, saw palmetto extract is obtained from the fruits of a small palm called Serenoa repens. This palm is found to grow as dense bushes along the coastlines of southeastern United States. The reddish black berries of this palm have been a staple food of the aborigines in these regions for a very long time.

Apart from that, these fruits have been used as a herbal medicine for centuries, to treat various ailments. Now, saw palmetto supplements are used widely for treating certain health problems affecting both men and women. This herbal medicine is available in the form of capsules, tablets, tea, liquid extract, dried berries and powder.

How is Saw Palmetto Beneficial for Men

As mentioned above, the berries of this palm have long been used as a food source by the aborigines of the coastal southeastern United States. The berries as such are said to have a repulsive taste. But, these people have been using it for treating various medical conditions like urinary tract infections. It is also said to be beneficial in treating various diseases and disorders in both men and women. As far as men are concerned, saw palmetto is claimed to be highly effective in shrinking the enlarged prostate. It is also said to be useful in reducing the intensity of the symptoms associated with this condition. This include frequent nighttime urination and decreased urinary flow.

Even though, there is no scientific backing to prove this claims, most of the users are said to be satisfied with its effects. Saw palmetto extract is also said to be beneficial in treating male pattern baldness. It is also used to treat urinary tract infections, to boost sexual desire and also to increase the sperm count. But, once again, there is insufficient evidence to prove all these so-called benefits of this herbal medicine. It is considered a safe herb, with some rare, but, mild side effects. But there are several reports of saw palmetto side effects in men and women.

Side Effects of Saw Palmetto in Men

So, this herbal extract is not completely free of side effects. While some may not experience any side effects, after using this herb, some others may develop such symptoms, that may range from mild to severe.

In short, there is no scientific evidence to prove the efficacy of saw palmetto. But, there are many users who are satisfied with the results of using this herb. There are some reports of saw palmetto side effects in men and women. So it is always better to consult a qualified herbal practitioner and take this herb as per his instructions.

You must inform him about your medical conditions and current medication. Long-term usage of this herbal extract is not advisable and the herb should be taken as per the prescribed dosage only. Another point to note is that some of its supplements may be contaminated and may also contain other drugs. This may be one of the reasons for the sides effects of saw palmetto. So, if you experience any such side effects, after taking this herb, discontinue its use.