Side Effects of Herbs

Herbs are known for their therapeutic properties, and many of them have been used throughout the world from time immemorial, for treating various health problems. But recent studies have revealed several serious side effects of some herbs, which can be experienced if they are consumed in excess.

Home / Uncategorized / Side Effects of Herbs 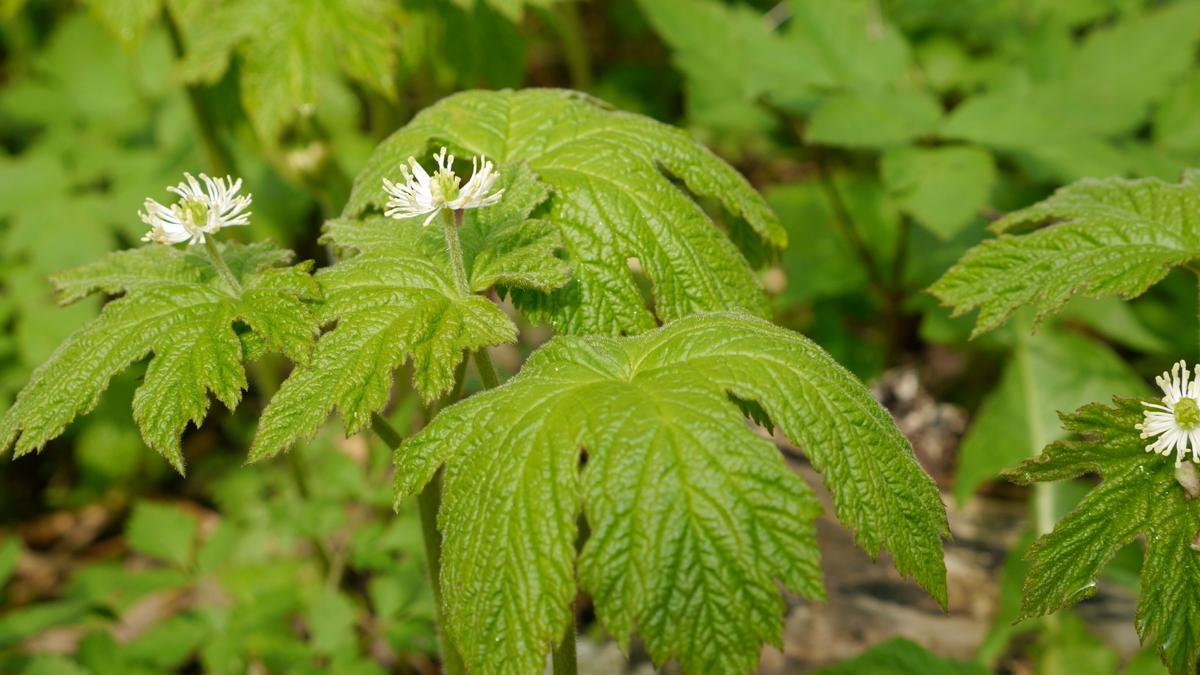 Herbs are known for their therapeutic properties, and many of them have been used throughout the world from time immemorial, for treating various health problems. But recent studies have revealed several serious side effects of some herbs, which can be experienced if they are consumed in excess.

Herbal medicine has gained considerable popularity as an alternative treatment for alleviating a number of health problems, including heart disease, diabetes, high blood pressure, and even certain types of cancer. However, various studies and research have highlighted some possible side effects, if some of these herbs are taken in excessive, or in combination with some conventional medications.

Though nobody can question the health benefits of herbs, and their efficacy in controlling and preventing a number of ailments, many studies have revealed that their excessive use can have severe side effects. Angelica, garlic, goldenseal, ginseng, chamomile, and gingko are some of the most commonly used herbs that can inhibit blood clotting.

So, if you have any disorder associated with blood clotting, then do not take these herbs for therapeutic purposes without consulting a physician. People taking anticoagulant drugs like aspirin and warfarin also need to be careful, as these herbs have the same effect as that of warfarin or aspirin. Therefore, they can increase the risk of bleeding, if taken along with anticoagulant drugs. This can lead to serious conditions, especially if taken after surgery.

People with an autoimmune disorder should also be careful while taking herbal medications. Autoimmune disorders are usually treated with immunosuppressant drugs that suppresses the immune system. On the other hand, herbs like echinacea (a Chinese herb) and goldenseal have a stimulating effect on the immune system, and so, they can counteract the effects of immunosuppressants.

Herbal laxatives like senna, used for inducing regular bowel movement, can also have some adverse effect. If senna is taken for a long period of time, it can cause chronic diarrhea, muscle weakness, irregular heart rhythm, besides damaging the kidneys and the liver.

Many herbs such like aloe vera, garlic, green tea, etc, can produce allergic reactions in some individuals. Green tea contains caffeine, an excessive intake of which, can cause anxiety, irritability, insomnia, and nervousness. Comfrey is another popular herb that has been used to relieve a number of disorders, like indigestion, stomach and bowel problems, thyroid disorders, hernia, cough, lung problems, hemorrhage, and even cancer.

However, some recent studies have shown that the consumption of comfrey can be dangerous, as it contains a compound, known as pyrrolizidine alkaloid (PA), which is hepatotoxic and carcinogenic. An accumulation of pyrrolizidine in the body can block the hepatic vein and cause liver failure.

Licorice is widely used in making candies. It is also used for alleviating a host of ailments, including common cold, a sore throat, bronchitis, allergies, irritable bowel syndrome, and tuberculosis. But an excessive consumption of licorice has been found to be harmful for the liver and the cardiovascular system. The overconsumption of licorice can cause hypertension and edema. It is usually not recommended for people with hypertension and kidney problems.

So, herbs should be used carefully and in moderation. But if you are considering to used them for medicinal purposes, then please consult your physician or an appropriate medical authority to know more about their benefits, side effects, and the dosage, so as to avoid any serious consequences that can arise from their overconsumption.