Turmeric is used as a natural medication to treat several illnesses and diseases. Including it in your daily diet can help reduce the threat to many problems and lead a healthy life.

Turmeric is used as a natural medication to treat several illnesses and diseases. Including it in your daily diet can help reduce the threat to many problems and lead a healthy life. 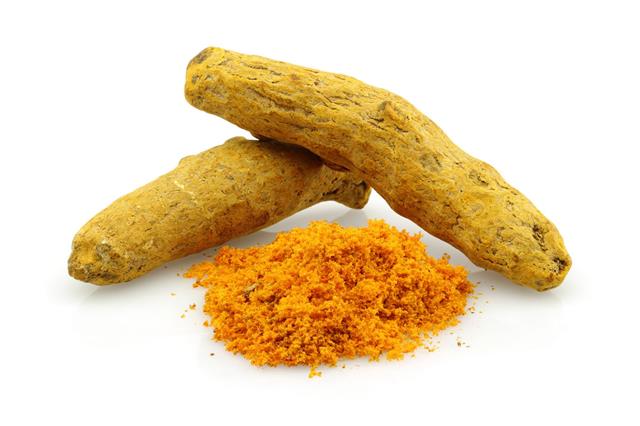 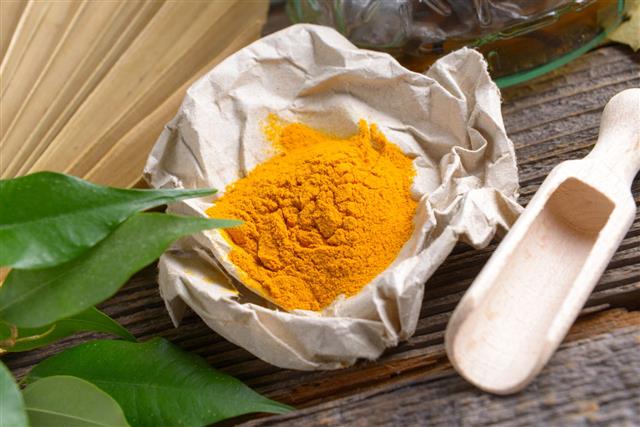 Turmeric is also known as Curcuma longa, and belongs to the ginger family. It is mainly found in South Asia and is native to India―a significant producer of turmeric. It comes under the category of herbs, and is a spice that is commonly used in South Asian cuisine. It has been in use for around 4000 years.

Since it also possesses many health benefits, turmeric plays a significant role in Ayurveda, an ancient Indian alternative form of medicine. It has helped in curing a number of diseases and illnesses. It is a very effective medicine with little side effects. Let us take a look at the various health benefits of this wonder herb in detail.

◆ Turmeric is used as an antiseptic and disinfectant in case of cuts, bruises, or wounds. It helps in reducing germs and bacteria, and in faster healing of wounds.

◆ It is very effective in the treatment of the inflammatory bowel disease.

◆ The antioxidant and anti-inflammatory properties of turmeric also help in the improvement of rheumatoid arthritis. Regular use of turmeric improves conditions like joint swelling and joint diseases.

◆ It is also very effective in the treatment of skin problems such as psoriasis.

◆ It is used as a medicine in China for the treatment of depression, liver and gallbladder problems, excessive bleeding problems, and menstrual disorders.

◆ It is also very effective in weight reduction, as it improves the metabolic rate of the body.

◆ Turmeric, when consumed with cauliflower, is very useful in preventing prostate cancer.

◆ It slows down the progression of Alzheimer’s disease. Alzheimer’s does not have any cause or cure. It starts with mild symptoms like forgetting names and leads to severe ones like not recognizing people.

◆ It also helps in preventing melanoma, which is a skin cancer. It also destroys the existing melanoma cells.

◆ It can also be used as a pain killer.

◆ It contains fluoride, which is very beneficial for maintaining your teeth.

◆ In some places, it is taken as a dietary supplement to improve the digestive system and get rid of stomach problems.

◆ It is rich in antioxidants, and is therefore, used as a medicine for preventing premature aging.

◆ It helps in improving the health of liver.

◆ It prevents clotting of blood to a large extent, thereby improving blood circulation. This helps in the prevention of heart attacks and heart problems.

◆ The antioxidants present in turmeric help in preventing cataracts.

◆ It reduces the chances of childhood leukemia.

◆ It is an effective anti-inflammatory medicine with no side effects.

There are many health benefits, and very few side effects of turmeric, which occur only in case of excessive use or intake. They include gastrointestinal disturbances and digestive problems. People with heart problems, liver disorders, severe bilious colic, gallstones, and jaundice should avoid the use of turmeric. Pregnant women, women with fertility problems, and people with blood clotting disorders should consult a doctor before using turmeric.

After going through the aforementioned benefits, you must have realized how extraordinary this herb is. So make sure that you reap its benefits as much as you can. Take care! 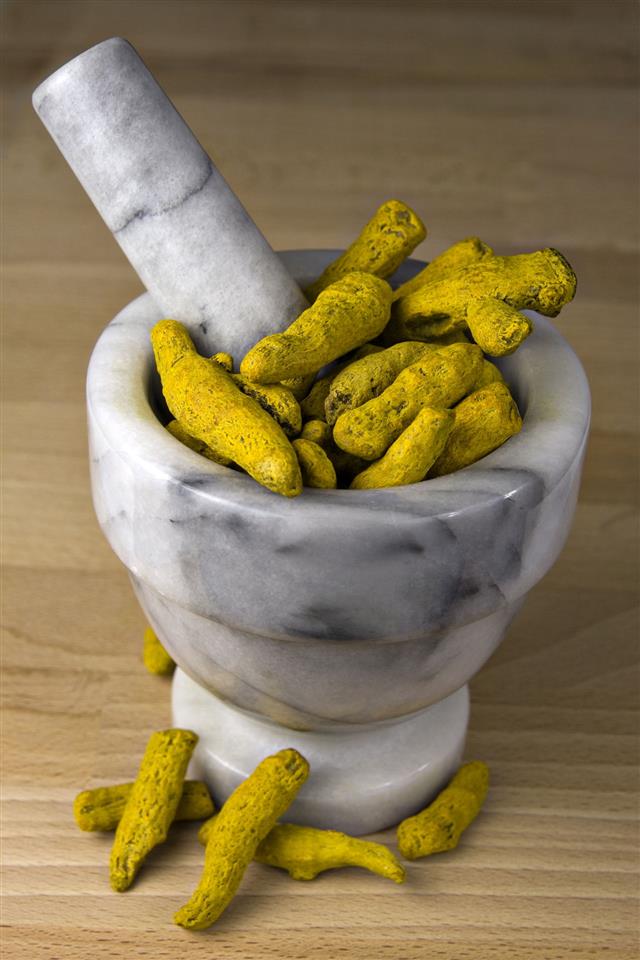 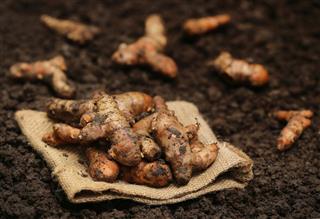 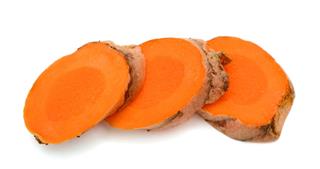 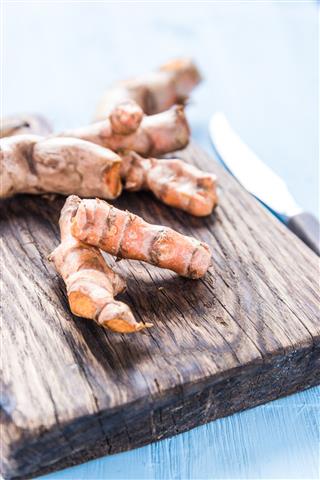 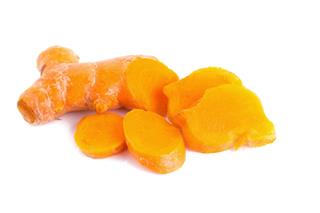