What is Iridology and Does it Really Work? Find Out Here

Have you ever marveled at why your doctor first checks your eyes when you go for a checkup? Your doctor can determine your health by just looking into your eyes. How? Come, let's find out.

Home / Uncategorized / What is Iridology and Does it Really Work? Find Out Here 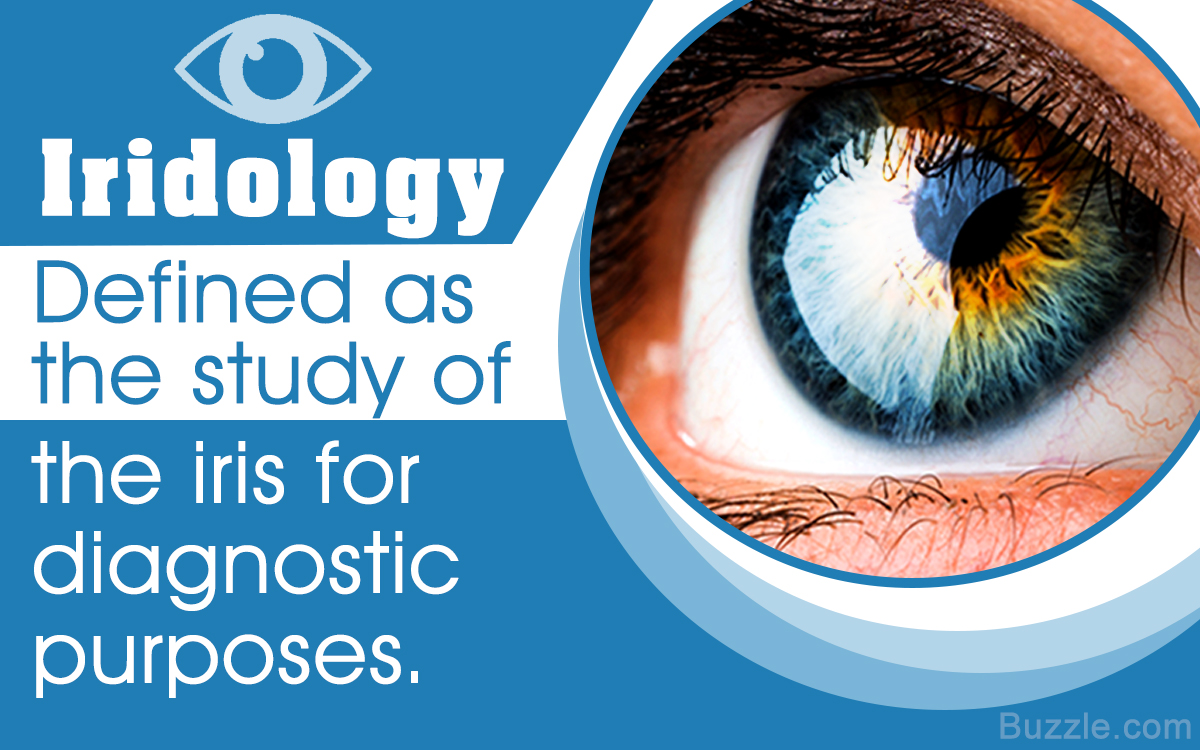 Have you ever marveled at why your doctor first checks your eyes when you go for a checkup? Your doctor can determine your health by just looking into your eyes. How? Come, let’s find out.

It’s funny how the eyes can tell so much about you; all it takes is just one look and stories will unfold. From sickness to health, your eyes can predict just about anything regarding you. The most interesting fact is that even after your death, it can reveal the cause of your death. The best part is that your eyes simply cannot lie; it is no wonder then, that doctors first check your eyes when you visit them.

The iris is the thin circular structure located in your eye which controls the amount of light entering your eye. Considered to be the most visible part of the eye, the iris works as a map of your body. The iris is framed with dense lines radiating from the pupil to the outer rim, called markings. These markings are related to certain parts of your body, which when observed closely can reveal the overall health of the individual.

According to a theory, the iris is a display area of all the nerve fibers terminating in the brain. Hence, the iris is able to sashay any sort of change that takes place in the body, and this is detectable due to the discoloration of the iris. When the iris is examined by a practitioner, the discoloration throws light on the condition of the individual, which then allows for proper medication. Studying the iris to detect ailments is what iridology is all about.

Iridology, broadly defined, is the study of the iris for diagnostic purposes. It is considered to be a pseudoscience, owing to its non-conventional means of healing. Iridology, in other words, is the science of determining the state of the body or the overall well-being of the individual, on the basis of the observations of the iris of the eye. The observations are matched with an iris chart, which then allows for detailed diagnosis of the individual’s health.

Iridologists claim that the iris is capable of not only throwing light on the present health, but also reveals the problems of the past while giving a glimpse to the future health of the individual.

Iridology does not determine the cause of the problem; in fact, what it does is simply plots the area where the problem has occurred. The unique patterns of the iris and the delicate fibers forming the iris are studied and compared to that of the iris chart. In a healthy iris, the lines are dense and straight, whereas the lines resembling a close grain (like that of a wood board) shows signs of temporary sickness. The iris of individuals who aren’t in the ‘pink of health’ are distorted and generally resemble lesions or knots, which again corresponds to the particular organ in the body.

To Believe or Not to Believe

When you consider the credibility of iridology, it brings to my mind Shakespeare’s famous soliloquy, “To be, or not to be: that is the question …”; however, here is a slight somersaulted version to the above, which is, “To be(lieve), or not to be(lieve): that is the question ….” Most critics and practitioners of medicine rubbish the claims of iridology as a means for diagnosis, stating that the iris is relatively stable and does not alter or undergo change throughout the lifetime.

There are some who consider it as a good alternative diagnostic technique, which works without the incessant pricks of needles and high-end drugs. The claim is that iridology isn’t a newly formed term, but has its roots edged way back in history and was revived in the 1900s by Ignaz von Peczely. If iridology has to be believed, all credit goes to the young Peczely who observed the iris of the owl whose leg he had accidentally broken. According to his observations, the iris of the owl had developed a dark patch where earlier there was none; and with the healing of the leg, the patch that had earlier developed had disappeared too.

A group of researchers tested the validity of iridology, only to state that it is one of the worst examples of pseudoscience. The claim that the color of the iris determines the health conditions is rubbished by them, saying that the color of the iris largely depends on melanin production. Another point put across by this group was that, iridologists are out for monetary gain/pleasure, duping people with their false claims.

Something about the eyes is really fascinating and it is no doubt a medium that can be studied and explored. Whether iridology can actually predicting the physical being of the person or not, it sure seems an interesting concept to give it a try. After all, in days of stress and uncertainty, what matters is not the technique of healing but the healing itself.