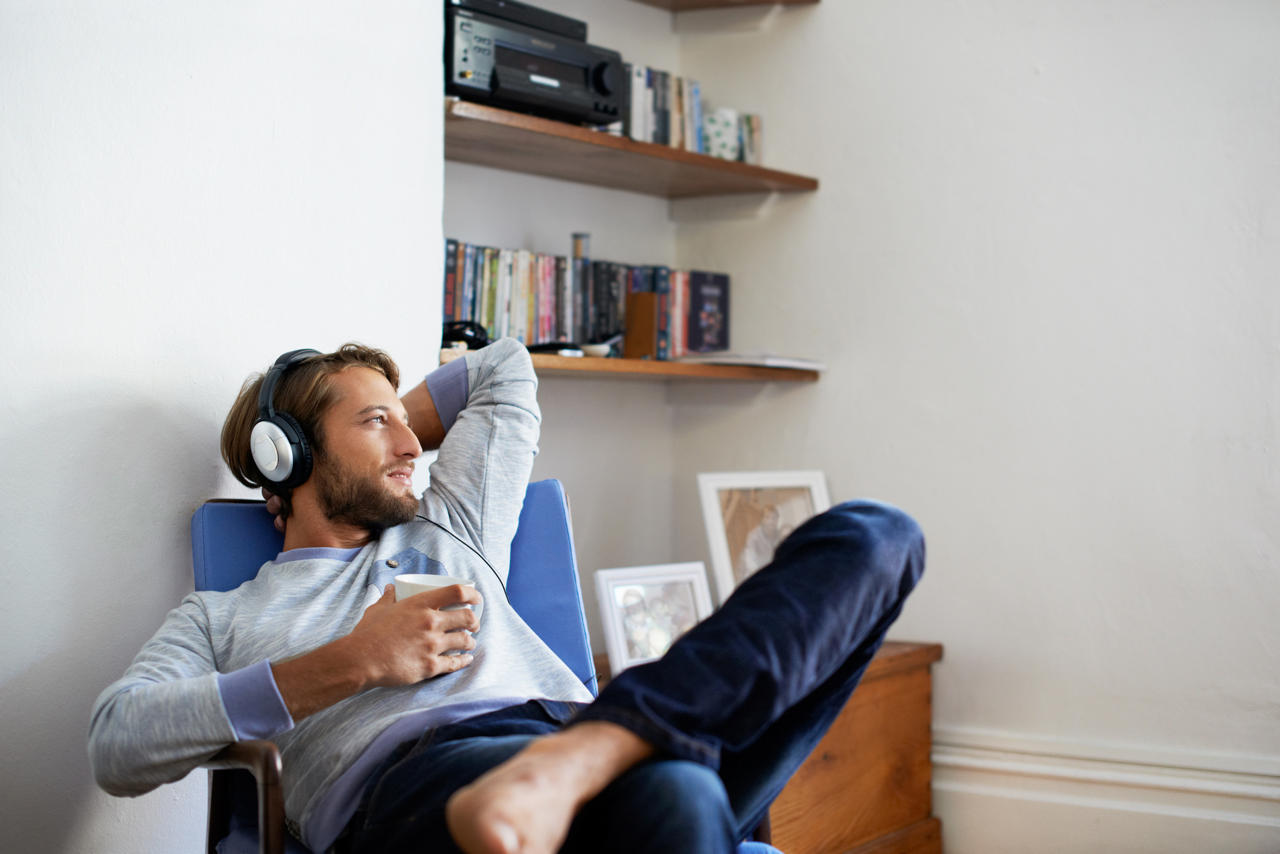 Acid reflux disease is also known as gastroesophageal reflux disease (or GERD). It is a chronic health condition where the stomach acids that facilitate proper digestion of the food, are pushed back into the esophagus or food pipe. As a result, the lining of the esophagus may suffer extensive damage and lead to a burning feeling in the chest region. Even though it can affect both men and women, it has been found that more number of men tend to suffer from acid reflux. Their lifestyle and habits like smoking and consumption of alcohol often make them more susceptible to this digestive problem.

The symptoms of acid reflux may bother you for a short time span or it can last for long hours. Here are a few of the most commonly observed symptoms of this disease that are found in men:

This can be described as a sharp burning sensation felt in the chest area that lies in between the base of the throat to the end of the breast bone. It tends to get aggravated with eating, sleeping or lying flat and bending. If the heartburn turns serious, then it results in stabbing pain in the chest.

Many people complain that they find it difficult to swallow due to acid reflux in the esophagus. While swallowing food, some may experience throat pain and chest pain. Others get a feeling that the food got stuck in the chest. This is one such symptom that should not be ignored and a doctor needs to be consulted for proper treatment.

This condition is often reported by patients as an uncomfortable feeling in the stomach. It gives a sense of fullness and is accompanied by frequent burping, because of which, patients lose interest in eating. They may even feel nauseous after eating anything. If this symptom recur quite frequently, then one should check out with the doctor.

The intensity of abdominal pain due to acid reflux vary from time to time. Sometimes, it could be mild and get better on its own. At other times, it could give a feeling of a badly pulled muscle in the stomach.

Sore throat and frequent cough are two such symptoms that are noticed mostly in the early stages of the disease. A bile reflux happens after which the patient starts vomiting bile. This leaves a sore taste in mouth which can get extended to the throat as well.

Acid reflux disease often requires treatment for a long period of time. For this reason, people prefer home treatment over medicines for this disease. Here are a few effective ways to control mild GERD symptoms:

The natural medicinal properties of aloe vera have a soothing effect on the inflamed esophagus. Take two teaspoon of aloe vera juice in the morning after you finish your breakfast. It should be taken everyday and only after eating something. This will reduce the frequency of onset of symptoms to a large extent.

This is available in the form of tablets which need to be chewed before the meals on a daily basis. It can control the production of stomach acids due to presence of a substance named mucin in it. Thus, the chances of acid reflux goes down.

Prepare a herbal tea using peppermint, aniseed and lavender herbs. Take equal quantities of all three herbs and soak them in two cups of water for around ten minutes. Strain out the herbs and add some honey into the tea. Now, your herbal tea is ready. You have to drink this tea two times daily, in the morning and after having dinner. This tea helps to lower the stomach acids.

In general, acid reflux does not cause any serious health complications. However, you should not neglect its symptoms and delay the treatment, as it can cause scarring in the esophagus. You should neither start any self-treatment with over the counter medicines without consulting your doctor. When you are undergoing treatment, you must follow a healthy lifestyle in order to get best results.