Acupuncture is an alternative medicine, claimed to be beneficial in many disorders. Does it work for acid reflux? This HolisticZine article elaborates. 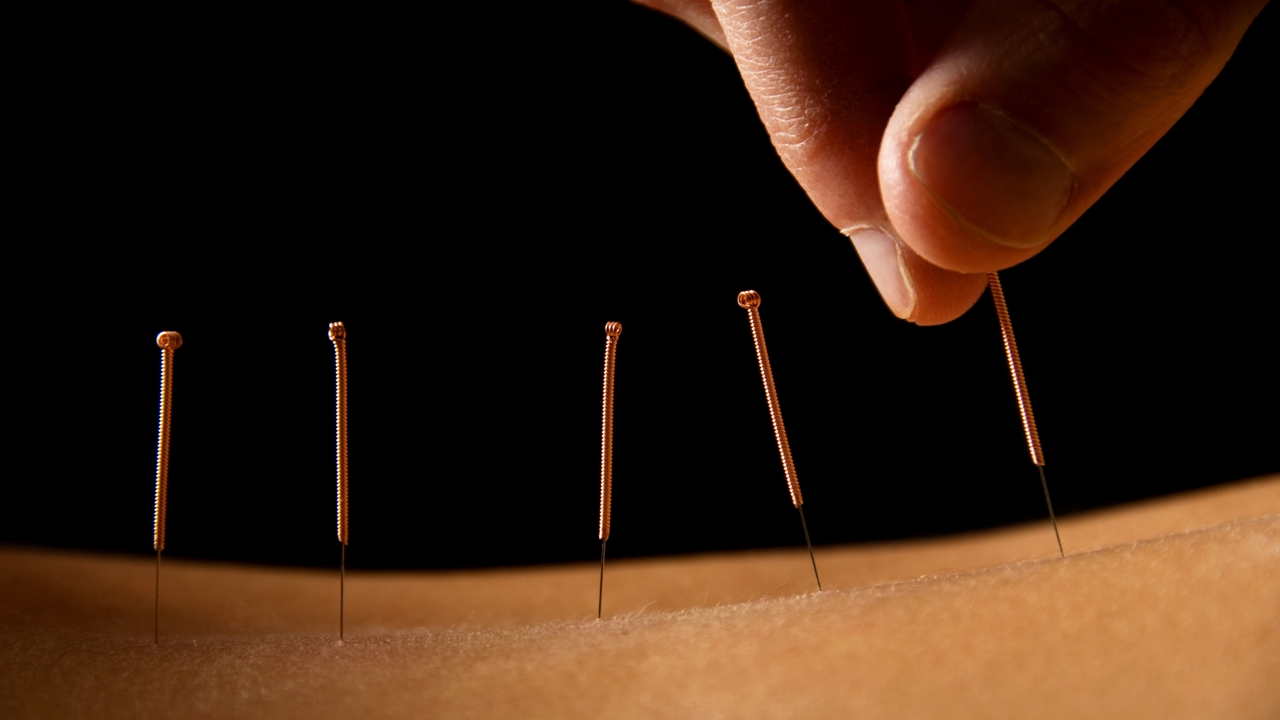 Acupuncture is an alternative medicine, claimed to be beneficial in many disorders. Does it work for acid reflux? This HolisticZine article elaborates.

About 20% of the American population suffers from gastrointestinal reflux, but since minor cases are often ignored, the numbers are not conclusive on the matter.

Acupuncture is a type of traditional Chinese medicine (TCM). In TCM, diseases are said to be caused by an imbalance of the life force, qi. Acupuncture and other related techniques are said to balance the flow of qi, and allow it to flow without obstruction all over the body. Diseases are cured by piercing the body at pressure points to facilitate the flow of qi through channels within the body called ‘meridians’.

This technique is under considerable scrutiny, regarding the authenticity of its claims. To date, no scientific evidence has been found to prove the existence of either ‘qi’ or the alleged meridians in the human body. Thus, acupuncture is not empirically proven to be useful against most diseases.

The process itself―lightly pricking the patient’s skin with needles―is said to be beneficial, since it releases endorphins and elevates the mood. Due to this, it is considered to be useful as a general painkiller and a relaxant, but not much more than that.

Weirdly, it is this very placebo effect that may make acupuncture useful when battling acid reflux disease (ARD).

Acid reflux occurs when the contents of the stomach rise back up into the esophagus, due to the lower esophageal sphincter not functioning properly. Stomach contents are acidic, and irritate the esophageal lining, causing heartburn (it is not actually related to the heart, but is only called so because it is felt in the chest).

The causes of ARD have not been conclusively found yet, and it is linked to a variety of factors, including stress. As noted, the link between stress and ARD is far from causal, and not even clinically proven. But since acupuncture helps a patient relax, it could lessen the chances of getting ARD in the first place, and may alleviate it if you already have it. However, acid reflux disease cannot be directly cured by acupuncture alone.

How To Cure Acid Reflux Disease

ARD is treated on a case-to-case basis, with lifestyle changes forming the crux of the treatment. Obesity and an unhealthy diet are the prime causes of ARD. A hiatal hernia, where the stomach extends into the thorax, is another major contributor.

Medication such as proton pump inhibitors and H2 receptor blockers are also effective in adults, and if all else fails, the esophageal sphincter is strengthened through surgery, and the hernia is corrected.

Like all alternative medicine, acupuncture makes you ‘feel’ better. Whether it actually cures anything is anybody’s guess.