The benefits of cassia seeds are far reaching, but have you ever wondered what can be their possible side effects! To know more, read on...

The benefits of cassia seeds are far reaching, but have you ever wondered what can be their possible side effects! To know more, read on… 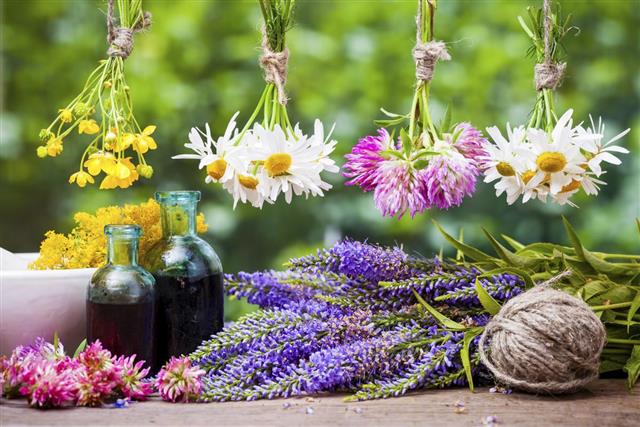 Cassia seed comes from an annual, upright growing plant called cassia or Jue ming zi which is native to tropical regions. Being quite popular in China, the plant is also grown in many other provinces like Anhui, Sichuan, Guangxi, and Guangdong. It is easy to grow this plant, which is picked and reaped in autumn, and then dried in the sun. When grown in a greenhouse, the seeds are sown in early spring, and later the seedlings are moved to the outdoor gardens, as the soil thaws and the temperatures become warmer. The seeds are harvested during fall, and sun-dried before being used. The plant grows up to a height of four feet and develops yellow flowers and large leaves, which club together to form groups of six leaves each. Its pods are about 20 centimeters (7.9 in) in length, and contain the cassia seeds which are smooth in texture and vary in color from green to dark brown, sometimes with a yellow stripe. This seed is commercially found in different forms varying from whole seed, ground powders, tea packets, pastes, to herb pillows.

It is well-known for its medicinal benefits and is commonly used to treat problems related to liver, kidney, intestine, and vision. It is also used for dyeing purposes, and as an alternative to coffee. The seed has a sweet, bitter, salty flavor, and is slightly cold in nature, hence, works well on liver and large intestine. It removes intensive heat from the liver, nourishes large intestine, improves vision, and eases the bowel movements. Hence, this herb, in combination with other drugs like gentian root, prunella spike, etc., is used for curing conjunctival congestion, swelling, pain, headaches, and dizziness due to liver-fire. For curing blurred vision due to deficiency of Yin (an energy for moistening and cooling bodily functions), cassia seeds taken with wolfberry fruit and dodder seeds, nourish the liver and improve the vision.

Heat accumulation in the large intestine, causing constipation (hard and dry bowels) due to intestinal dryness, can also be treated using the cassia seed that acts as a laxative, together with trichosanthes fruit, bush-cherry seed, etc. Cassia seed water infusion or extract can inhibit dermatomycoses (a family of ascomycetous fungi), while its alcohol infusion can suppress parasitic bacteria like Staphylococcus, Bacillus diphtheriae, Bacillus coli, typhoid, and paratyphoid bacillus, that may cause boils or infections in the body. Its paste is commonly used to treat various skin disorders, parasites like ringworm, and even venomous snakebites.

Side Effects of Cassia Seeds

Cassia seed contains chemicals like chrysophanol, obtusin, aurantio-obtusin, etc., which do benefit our body, but can also cause health ailments like obesity, irritable bowel syndrome (IBS), and psoriasis. It can also contract the uterus, hence, should be avoided by young or pregnant women. It has the potential to exhibit gastrointestinal side effects like gas, diarrhea, and nausea, along with drowsiness, anxiety, and muscle spasms. Since, this seed can lower a person’s blood pressure, it is not recommended for people who are currently using blood pressure medications. In fact, it should also be avoided by patients who have Qi deficiency along with loose bowel movements.

Although the health benefits far exceed its side effects, excess of anything is harmful. Hence, to overcome the side effects and get the maximum benefits, it should only be taken under a doctor’s supervision. However, its recommended dosage varies as per the size of the patient and health ailment, and usually ranges from six (.21 oz) to twelve grams (.42 oz).