A coffee enema is used to detoxify the body and stimulate the liver. This article provides information about the various benefits and shortcomings of this procedure. 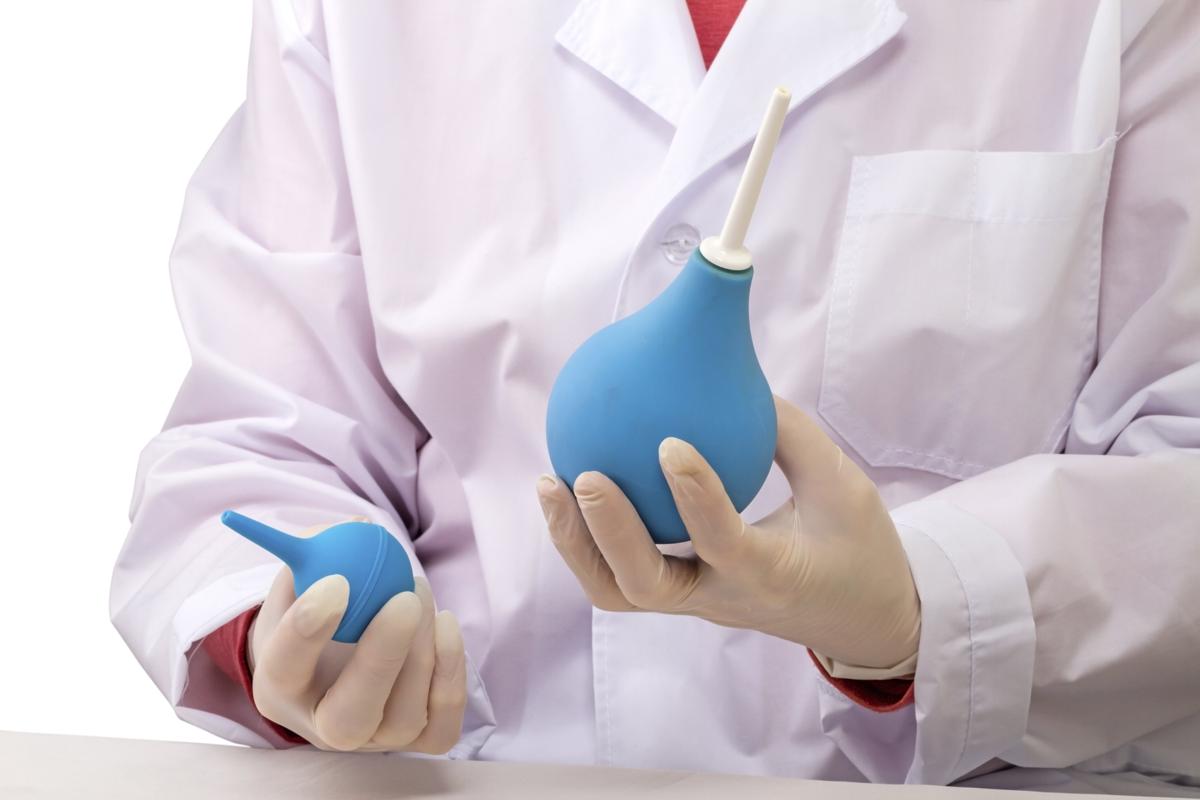 A coffee enema is used to detoxify the body and stimulate the liver. This article provides information about the various benefits and shortcomings of this procedure.

The idea of a coffee enema might sound strange in the beginning. The benefits lie in the caffeine which is very good for removing toxins from the liver.

The idea was first proposed by Max Gerson, in 1920. The substances such as caffeine, theobromine, and theophylline that are present in coffee, dilates the blood vessels and bile ducts, and result in better removal of unwanted substances from the liver.

Liver is an important organ of the human body that treats various chemicals that are consumed by a person. Harmful chemicals are accumulated in the liver, which are cleared in the bile. The use of this type of enema simulates the liver to produce more bile, thus clearing all the unwanted substances form the body.

People use saline enemas to detoxify the system. Sometimes certain chemicals are used to clear the toxins. Instead of using these harmful chemicals, natural coffee can be used in an enema to reduce the risk, as you fill your bowels with the liquid.

The various enzymes present in coffee are quickly absorbed by the blood. These are then transported to the liver, which in turn dilates the bile duct. The liver is simulated to secret more bile, which carries away all the toxins present in the liver to the gastrointestinal tract. The peristaltic activity is encouraged in the stomach due to the flooding of the lower colon. This causes the toxins along with the bile to be expelled out of the body when the colon is evacuated.

You need an enema kit, distilled water, organic coffee, and French press pot to perform this at home. Boil 8 cups of water. Add 8 spoons of organic coffee in a French press pot. For better results you may use freshly-ground beans. Now, pour the boiled water over the powder in the pot. Let the mixture cool for at least one hour. Then press the coffee to the bottom and pour the mixture into the bag. Now, follow the instructions that are specified on your enema kit.

Always use organic coffee in such cases. Don’t go for any commercial or sweetened coffee, this may lead to harmful side effects. Ensure that the mixture is cool or lukewarm before using it. Never use the mixture without testing its temperature. Also, avoid using decaffeinated coffee, as they will be of no use.

Though these enemas are found to be very effective, there is no scientific proofs for the fact. Over usage may cause electrolyte imbalance in the human body. The caffeine that is present in large proportions may lead to addiction in some people. Pregnant women, and children should avoid this method of cleansing.

Use this technique once a week or once in ten days to get all of its benefits. Also, you must consult his/her physician before using it.