Turmeric, a staple in the curry recipes of India, has been found to be an effective remedy against Alzheimer's disease. This article provides some information on the same. 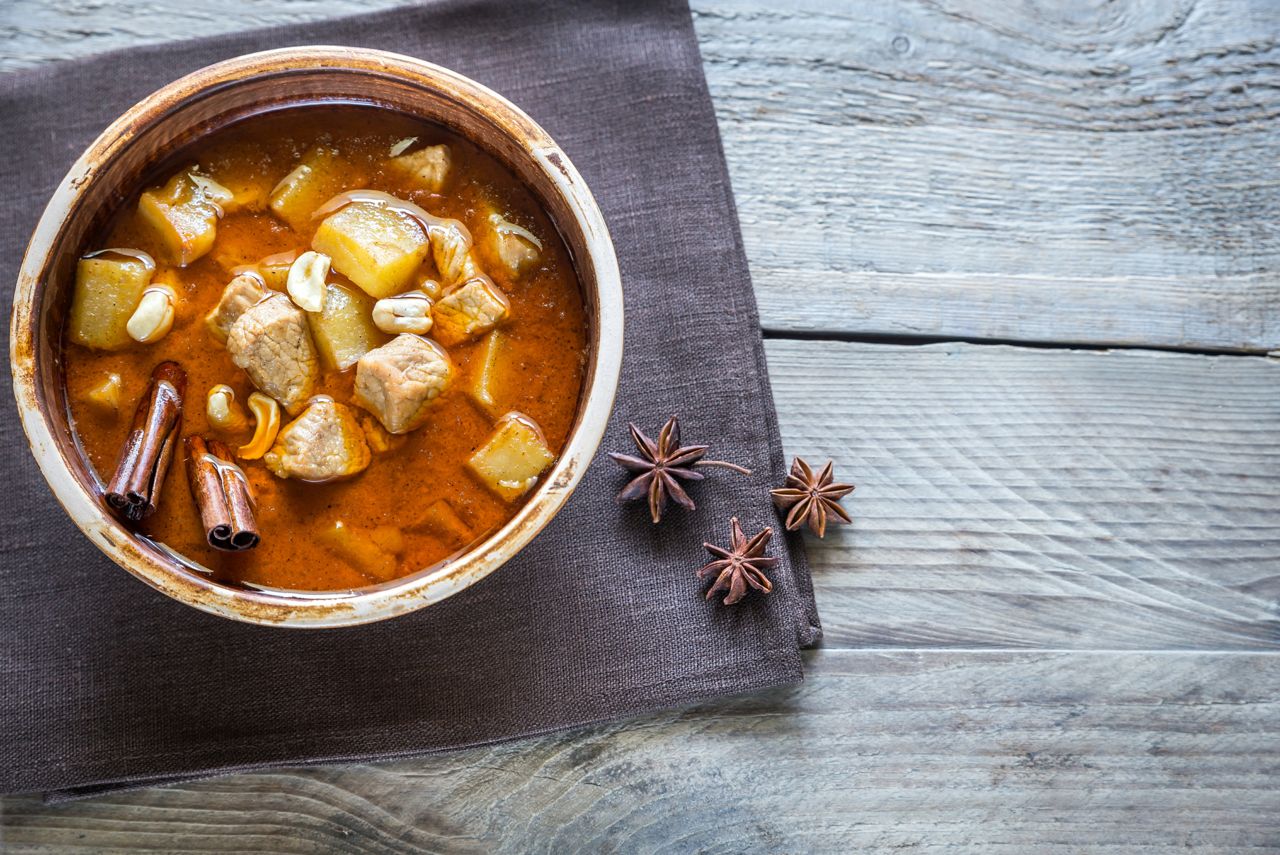 Turmeric, a staple in the curry recipes of India, has been found to be an effective remedy against Alzheimer's disease. This article provides some information on the same.

Turmeric (Curcuma longa), also known as haldi, is a yellow root that has been a staple ingredient in the Indian curry recipes for centuries. Furthermore, it is found to indeed possess all the therapeutic properties as known by the Indians.

It has been found that Alzheimer’s disease is quite uncommon in India. In some rural parts of the country, the chances of this disease developing in people above the age of 65 is as low as 1 percent, and in larger urban areas, it is just 2.4 percent. In comparison to the people in the US, it has been observed that those in the same age group have 5 percent to 17 percent chances of being afflicted with this disease.

This fact has made the Western scientists wonder what the reason could be and after many clinical trials, it has been discovered that the diets are high in curcumin, the compound that gives turmeric its characteristic yellow color, which may be the reason that this disease is so rare amongst the aging population in India as compared to that in Western countries.

Research studies have revealed that not only does curcumin help in preventing the changes that take place in the brain which lead to Alzheimer’s disease, but that it also has the ability of reversing the damage that has already occurred in those afflicted with the disease.

Prevention of Changes in the Brain

More than a thousand scientific studies have been carried out on the health benefits of turmeric in humans. And these studies have revealed that it helps the body in getting rid of toxins that cause cancer. It has also been found to have the ability of blocking estrogen receptors as well as enzymes that cause cancer. And it also aids in stopping the development of new blood vessels in tumors, which is an important element in keeping the tumor from becoming larger as well as spreading to the rest of the body.

However, scientists are amazed by its properties of reducing, preventing, and stopping inflammation, which is an aspect that has also been described in Ayurveda, the ancient medical texts of India. Indians have been using bandages of the same as a disinfectant to heal wounds since ages. Furthermore, it has also been used as a herbal remedy to alleviate laryngitis and for rubbing it on skin to cure psoriasis and cuts. Moreover, they have been ingesting it to treat respiratory diseases like bronchitis, as well as chronic ailments like diabetes.

Anti-Inflammatory Effects to Combat this Disease

Turmeric belongs to the ginger family, known as Zingiberaceae, which grows in the tropical regions of South Asia. Scientists believe that the curcumin that it contains has the ability of fighting diseases like Alzheimer’s by blocking the inflammatory effects caused by a powerful protein. One of the characteristic aspects of this disease is that there is an accumulation of plaques of amyloid protein in the brain. In some studies, it was found that apart from lowering the amyloid, curcumin also lessens the response of the brain to it.

Furthermore, scientists have discovered that inflammation of the nerve cells has a major role to play in this disease and curcumin has a strong anti-inflammatory effect. They are also discovering that as compared to the other drugs that are being investigated for treating and preventing Alzheimer’s, turmeric is far more effective. Its actual shape and structure helps it to get through the blood-brain barrier and bind to the amyloid protein.

Other studies are proving that it actually helps in removing the amyloid proteins that have already accumulated in the neurons. In other words, it helps in maintaining the healthy metabolism of the brain cells, aids the cells in repairing themselves, and also helps in keeping brain cells connected to one another. In short, it helps the brain cells to remain healthy.

Disclaimer: This article is for informative purposes only, and should not be used as a replacement for expert medical advice.