Ear coning instructions, if not adhered to properly, could end up in grievous accidents. Follow the steps for ear coning mentioned in this article, and do it the right way. 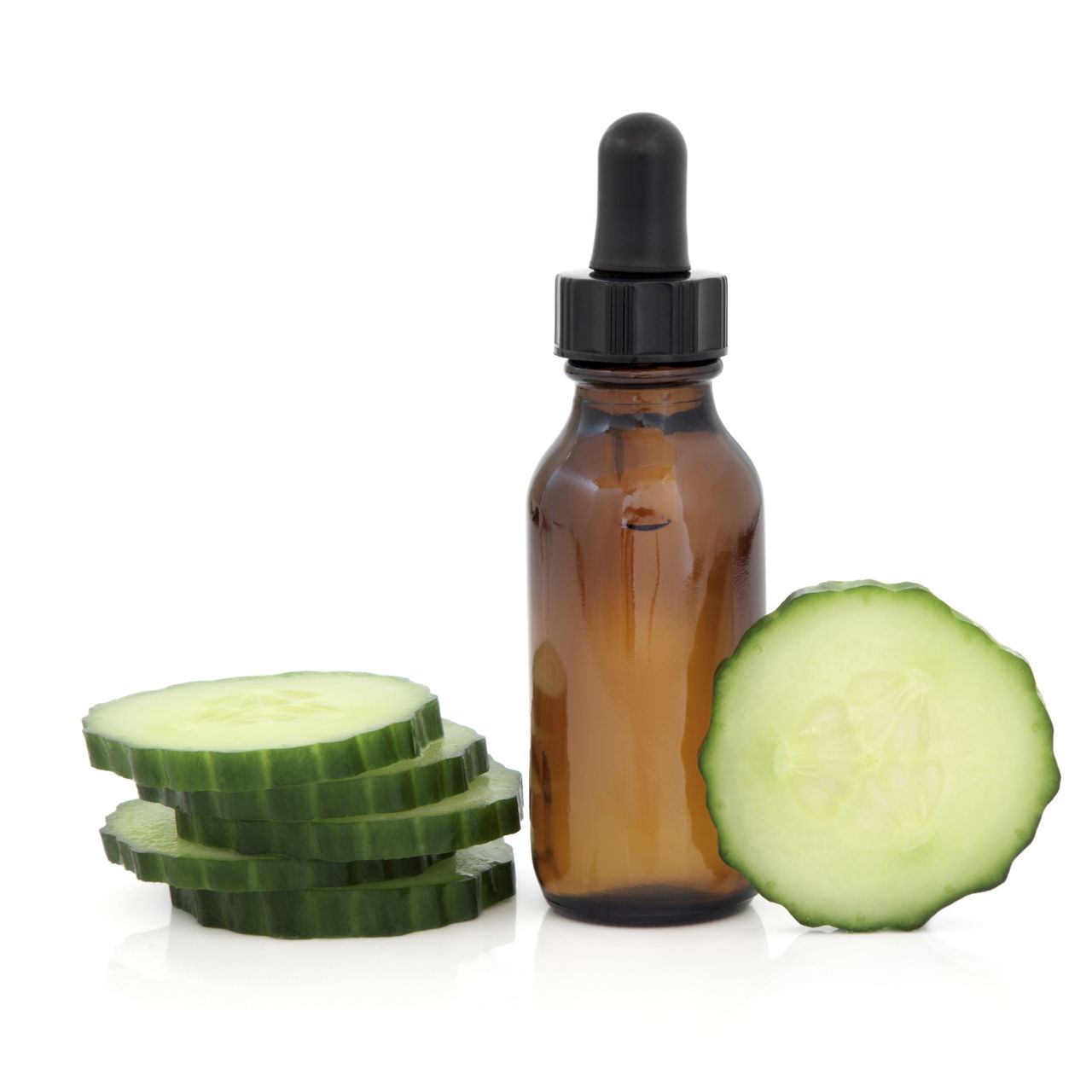 Ear coning instructions, if not adhered to properly, could end up in grievous accidents. Follow the steps for ear coning mentioned in this article, and do it the right way.

The practice of ear coning is believed to have originated and used for the first time by ancient Tibetans, Egyptians, American Indians and Chinese. Considered to have extremely soothing and relaxing effects, this process involves the cleaning of the ear canal, by using a hollow candle (read cone). Hence, the process is also often times called ‘ear candling’. This HolisticZine article has step by step ear coning instructions that you can use to reap the benefits of this procedure.

How to Make the Ear Cone

The ‘cone’ used in the ear candling process just has a candle like appearance. In fact, it is a tapered cone made by using cotton and either beeswax or paraffin. What you have to do to make the cone is, immerse the cotton in the beeswax or paraffin (along with essential oils if you wish it to have an appealing fragrance) for some time and then remove the cotton. Now, when the cotton is wet, shape it into the form of a long and tapered cone, keeping a small opening at one end and a large one at the other. The entire length of the cone can be somewhere between 10 to 15 inches. Let the cone dry out and then you can use it for the ear coning procedure.

In this segment, we’ll explain the exact steps to be followed to ensure that the ear coning process is safe and goes on smoothly, without any hiccups. For the process, you’ll need 2 people and the following apparatus.

Step # 1: First step, the person who is getting his ear coned needs to lie down on his side, with a pillow under his ear, so that the head is lifted up. Place a towel around his head, so as to leave only the ear that needs coning, exposed.

Step # 2: Next, take the pie plate and cut out a hole in it, big enough for the small end of the cone to go through it. Once you have made the hole, insert the cone into the hole in such a way that more than half of the candle is above the hole. The plate protects the ear from any wax that may fall.

Step # 3: Now, place the tapered end of the cone into the person’s ear canal. You can adjust the position of the cone by moving it a little and asking the person if he is comfortable with it. Remember, ear coning is a painless procedure, so if the person experiences discomfort or pain of any kind, then abort the procedure immediately.
*Tip: You can check if the base is ready by placing your finger at its end and lighting it to make some smoke escape, prior to placing it in the person’s ear.

Step # 4: You can now light the upper end of the cone. At this stage, if you observe smoke emanating from the lower end of the cone (placed in the ear canal), it means that the cone has not been sealed completely. So, try moving it a little to get it into a completely sealed position.
*Tip: Ensure that the bottom gets sealed in the ear by dipping it in Vitamin E oil.

Step # 5: Now, wait for the candle to melt its way down. In this process (which can take up to 40 minutes), crackling sounds will be audible to the person. This is the sound of all the excess earwax, dirt, and other substances within the ear canal, that are getting extracted and burned within the cone.

Step # 6: Once the cone is burned down till almost ¾ of its length, remove it from the person’s ear. Don’t blow off the candle. Cut off the portion that has burned to ash (and is still burning), and immerse it into the bowl of water.

Step # 7: Now, the part that remains, you can use the scissor to cut it vertically and open it up to show the person all the substances that have been extracted and melted within the cone.

Ear coning is supposed to have a calming effect on the person. It also helps to refresh and rejuvenate the person, in addition to cleaning the ear and helping with conditions like temporary loss of hearing (due to excess earwax), tinnitus, sinus infections etc. So, follow the instructions given above and enjoy its amazing and therapeutic advantages!