Incredible Benefits and Side Effects of the Ginkgo Biloba Herb

Ginkgo Biloba is a herb that commonly appears in the list of herbs useful for natural treatment of several ailments. But, before you buy a bottle for yourself, it would be wise to have prior information about the pros and cons of Gingko Biloba to justify its application. Read on it here.

Ginkgo Biloba is a herb that commonly appears in the list of herbs useful for natural treatment of several ailments. But, before you buy a bottle for yourself, it would be wise to have prior information about the pros and cons of Gingko Biloba to justify its application. Read on it here. 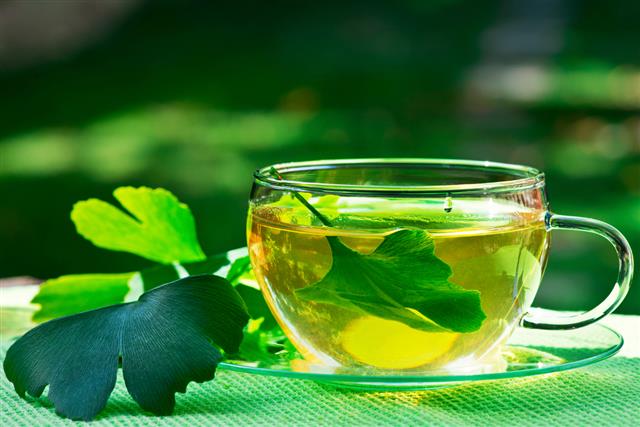 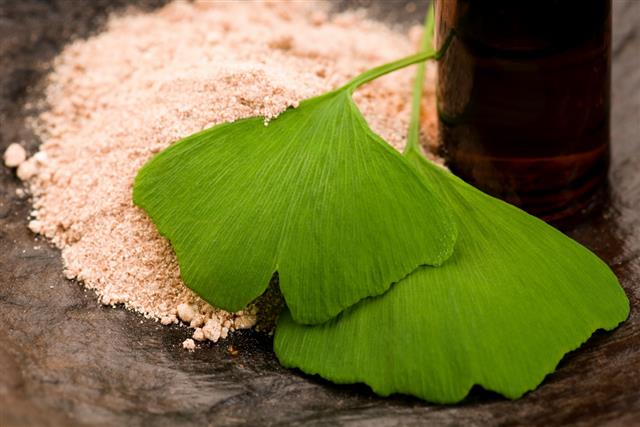 Also known as the Maidenhair tree, Ginkgo Biloba is one of the oldest living tree species. It can survive for up to 1,000 years and can grow as much as 120 feet tall. It is a medicinal herb that has short branches with fan-shaped leaves. Its fruits are inedible and have a pungent odor. The Chinese have used this tree for centuries and now, modern science is trying to ascertain the variety of pharmaceutical applications of the herb’s extract, prepared from the dried green leaves.

How does Ginkgo Biloba work in the body?

Ginkgo Biloba is known for its positive effect on the functioning of the brain. This includes mental alertness, memory enhancement and reducing lack of energy and mental fatigue. In traditional medicine, this herb was used to treat circulatory disorders and enhance memory.

The leaves are a rich source of powerful antioxidants, namely – proanthocyanidins, terpenoids and flavonoids; which neutralize free radicals and prevent/ reduce the damage that is caused by them. These antioxidants contain Ginkgoldies that help control allergic inflammation and asthma. They also help slow down the process of aging.

What are the benefits of Ginkgo Biloba?

This herb increases the blood flow to the brain and throughout the body’s network of blood vessels. In ancient Chinese medicine, it was used to cure cough and disorders of the bladder. Today, it is said to have a host of health benefits, here are some of them:

It also helps in better synthesis and absorption of Vitamin E in the body. The presence of phytoestrogens in Gingko Biloba makes it an excellent remedy for menopausal women. Taking this property in to account, it can also be used to supplement the treatment of breast cancer. It is also said that Gingko Biloba can help in the treatment of sexual problems such as impotency, erectile dysfunction in men, infertility, loss of libido and to improve performance.

What are the side effects of Ginkgo Biloba?

Ideally, Gingko Biloba should not be ingested more than 40mg/day in the long term as it can have negative consequences on health. Hence, it should not be taken with other medications that have anticoagulant properties such as aspirin, fish oil, ibuprofen and several antidepressants.

Some of the side effects of using Ginkgo Biloba include:

Due to the blood-thinning properties of Gingko Biloba, it should not be administered to pregnant women, breastfeeding mothers and patients who are suffering from blood loss. Those that have severe skin sensitivity should be extra cautious while handling any parts of Ginkgo Biloba (leaves, fruits or seeds) because they may develop dermatitis or a rash upon coming in contact with them. NEVER ingest them directly. It is best to consume extracts in the form of capsules or powder manufactured by a renowned pharmaceutical company.

The Gingko Biloba tree is, in fact, very robust and can withstand extreme temperatures and weathering. If you are planning to take Gingko Biloba to treat your health ailments, do ensure that you first consult your physician to avoid side-effects.