Did you know that by just exposing yourself to daylight you can rid yourself from a lot of ailments? If this fact sounded interesting, then you must consider reading the upcoming article which provides in-depth information on light therapy. 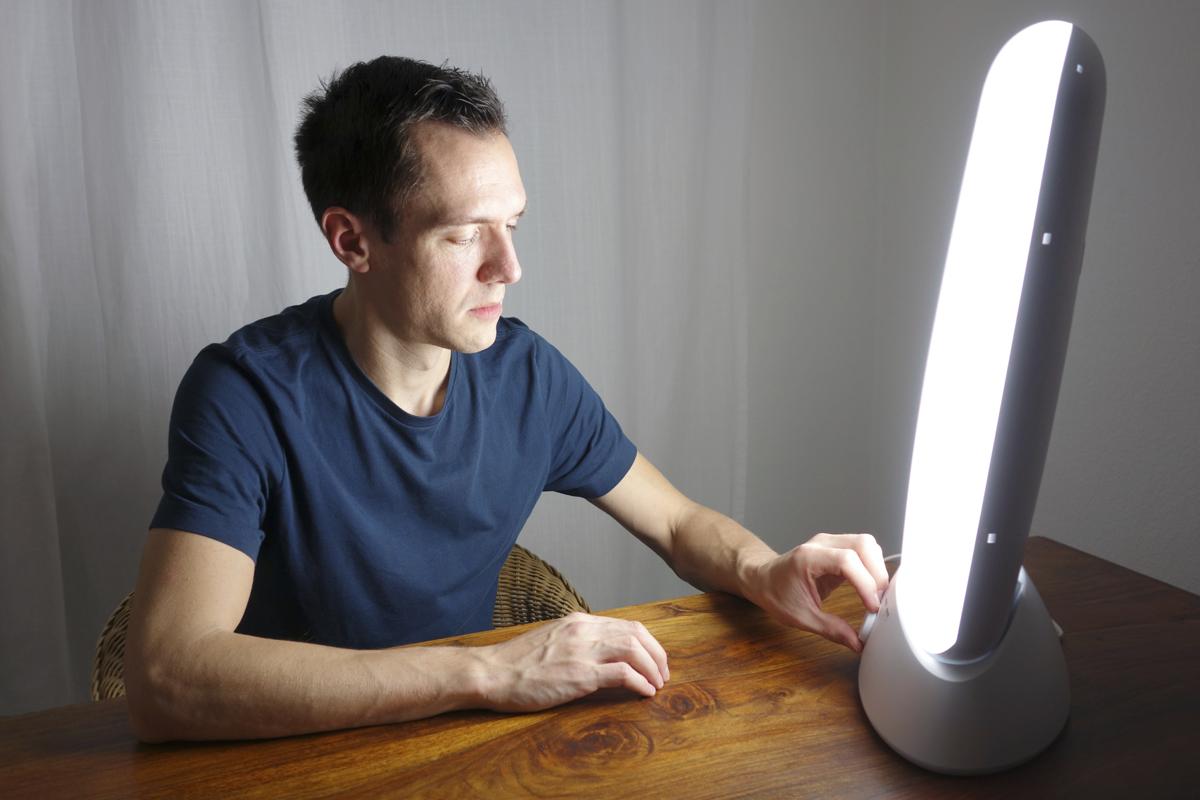 Did you know that by just exposing yourself to daylight you can rid yourself from a lot of ailments? If this fact sounded interesting, then you must consider reading the upcoming article which provides in-depth information on light therapy.

A procedure that consists of exposure to daylight or to light of specific wavelengths, with the aid of polarized polychromatic light, dichroic lamps, light-emitting diodes, or extremely bright full-spectrum light, is known as light/phototherapy. It is also known as heliotherapy, and it is generally monitored, using various devices, for a prescribed amount of time. This medical care is used for the treatment of skin disorders, sleep disturbances, eczema, acne, jaundice, etc.

It is a known fact, since a long time, that sunlight helps in getting rid of the acne-causing bacteria. The visible violet light, present in the sunlight, activates the porphyrin pigment which in turn kills the bacteria. Of course, this process does not cause any tanning or sunburn. However, during the course of the treatment, it is important to protect the eyes from direct sunlight as it may be detrimental for the chemicals in the retina. This treatment has proved to be more effective than the usage of benzoyl peroxide which is often used to cure acne.

One of the most common symptoms observed in people, suffering from psoriasis, is skin inflammation. The affected skin surface is exposed to narrowband ultraviolet B rays. The UV rays suppress the inflammation on the skin.

It has been found that infrared light releases nitrous oxide in the blood stream. This increases the circulation of blood in the light-exposed area. It is extremely beneficial for people suffering from a disease like Diabetes. This is because in such people the wounds, on the surface of the skin, take an extremely long time to heal. It is also tremendously helpful for patients suffering from neuropathy, ulcers, and those having an improper blood circulation.

People with SAD go into depression during winters. This is seen in places where the amount of daylight received is very less in the cold seasons (countries near the North Pole). These people get cured by exposing them to bright sunlight. Therefore, light boxes which replicate sunlight conditions are used in the treatment. These use artificial illumination to recreate the fully lighted atmospheric conditions.

This is a non-seasonal kind of depression. However, phototherapy has shown interesting results in the treatment of such patients as well. The treatment methodology employed is similar to that used for curing SAD patients. The results are faster compared to the use of antidepressants.

People suffering from DSPS experience trouble sleeping on time, and they often end up falling asleep after midnight. This leads to difficulty in waking up the next morning. In such a case, heliotherapy must be provided as soon as the patient wakes up as it causes dawn simulation.

A person suffering from jet lag should be given phototherapy before, after, and during the air travel. It actually helps in reducing the effects of jet lag, and the body gets easily adjusted to the time differences. This technique has even been used by NASA to train their astronauts for a late night launch.

In places such as spas, heliotherapy is used to provide a tanning effect using ultraviolet and infrared rays of light.

Thus, this therapy has quite a few disadvantages along with numerous benefits. One should bear them in mind to avoid facing undesirable consequences.

Disclaimer: This HolisticZine article is for informative purposes only and should not be used as a replacement for expert medical advice.