Pelargonium sidoides is a medicinal plant native to South Africa. It is well-known for its efficacy in treating cold, flu, and bronchitis. This article provides information about the various side effects of this plant. 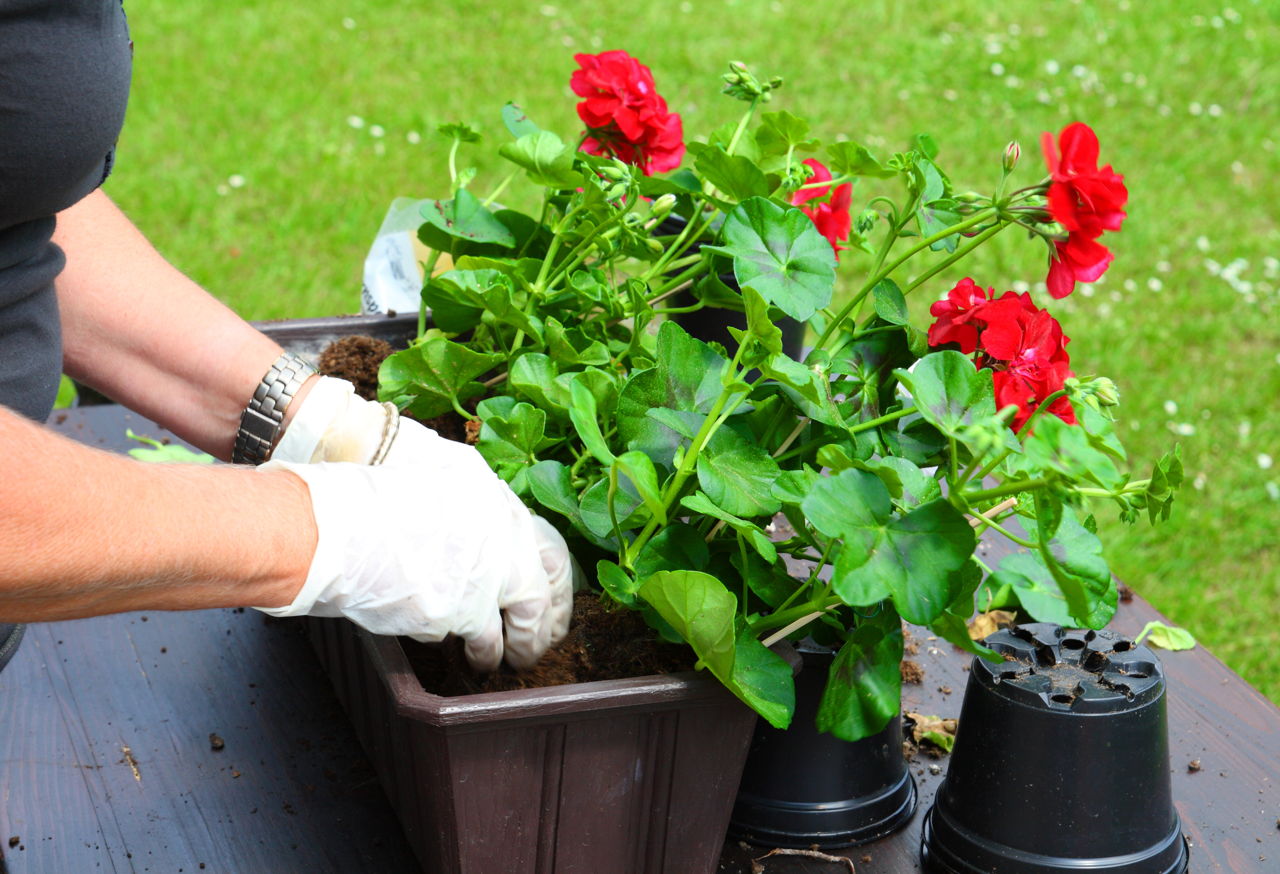 Pelargonium sidoides is a medicinal plant native to South Africa. It is well-known for its efficacy in treating cold, flu, and bronchitis. This article provides information about the various side effects of this plant.

Native to South Africa, Pelargonium sidoides (also known as Umckaloabo, Kalwerbossie, Rabassamin, Zucol, and South African Geranium) is a medicinal plant used for the treatment of various viral infections. It is used to treat common cold, influenza, acute bronchitis, viral throat infection, sore throat, pharyngitis, etc. In fact, it is considered to be one of the most potent herbs for bronchitis. The genus Pelargonium contains as many as 280 species of plants under it and a majority of them are native to South Africa.

This plant is similar to that of a geranium plant, and grows in the form of a rosette. The roots are dark-colored and can be as long as 15 cm. The stem is not heavily branched and has heart-shaped leaves and dark-colored flowers. The flowers often assume a deep red to reddish-black hue.

Side Effects and Contraindications

Its extract is high in tannins, flavonoids, phenolic acid, coumarins, cinnamic acid, and substituted oligomeric prodelphinidins. Also, it is a rich source of unsubstituted oligomeric prodelphinidins, monomeric carbohydrates, oligomeric carbohydrates, peptides, derivatives of purine, and greatly substituted benzopyranones. This extract works against viral diseases by increasing the production of the antibody immunoglobulin A, in the saliva, which boosts the immune system.

However, as is likely with any other therapeutic remedy, this plant may also impart certain unsavory side effects in humans. Common side effects include heartburn, nausea, changes in bowel movement resulting in mild to moderate diarrhea, and certain allergic reactions (such as rashes on the skin, breathing difficulties, abnormal heart rate, hives, dizziness, headaches, unconsciousness, headaches, etc.).

Most of these side effects, especially the allergic reactions, may surface due to intolerance to any of the chemicals present in the extract. An overdose can also lead to nausea, stomach pain, abnormal palpitation, unconsciousness, etc. In case any of any of these serious side effects, the patient must be immediately hospitalized. If left untreated, some of these side effects may take fatal or life-threatening form.

Besides being effective against various disease-causing viruses, its extract is also known to have some amount of antibiotic property. It may be effective against certain bacteria such as mycobacterium and Staphylococcus aureus. Owing to its antimycobacterial properties, its extracts are effective for the treatment of tuberculosis. Pelargonium Sidoides based commercial drugs are clinically approved in many countries for the treatment of acute bronchial infection in minors as well as in adolescents. However, such treatment must be conducted under strict medical supervision.

Also, the use of medication based on this plant during pregnancy is not advised by medical practitioners. Use of drugs and medications based on this herb are also strictly prohibited for patients affected by kidney or liver disease. The anti-bacterial and immune system function modifier properties of this plant makes it capable of fighting both bacterial as well as viral invasions.