Stevia is a herb that is also known as sugar leaf or honey leaf due to its incredible sweetness. Its extract is about 300 times sweeter than ordinary refined sugar. Additionally, it does not contain any calories. 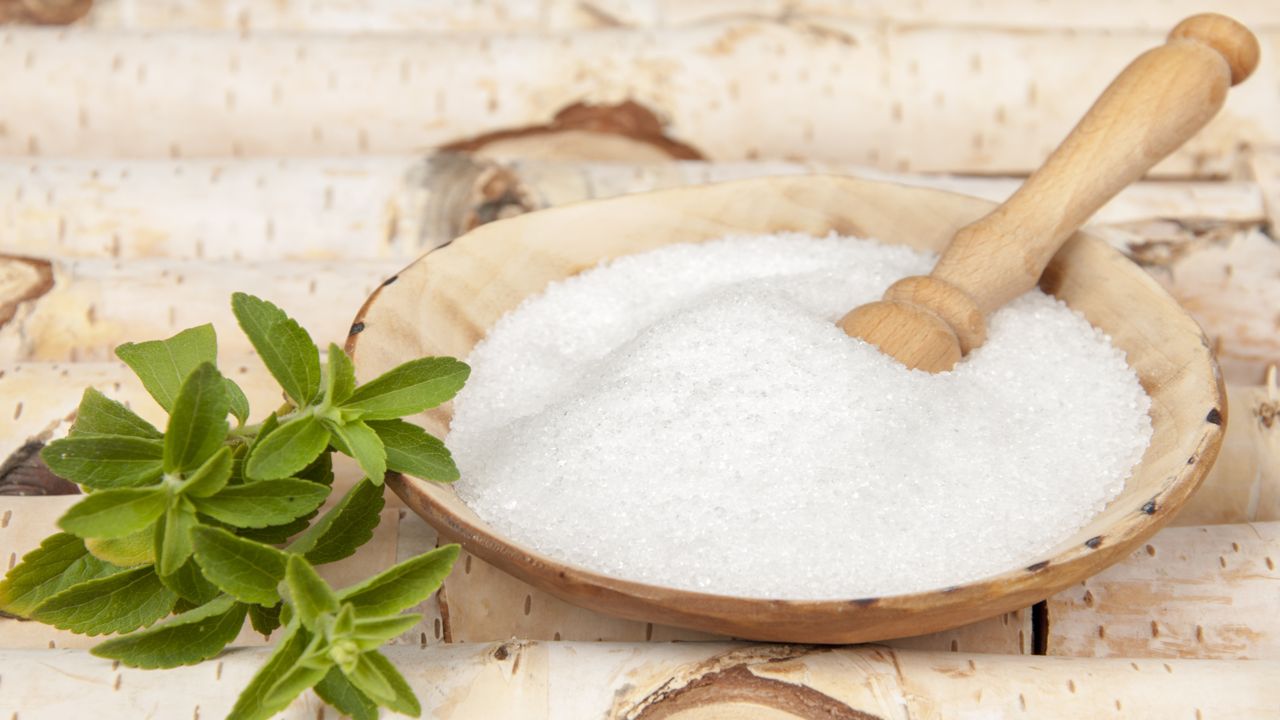 Stevia is a herb that is also known as sugar leaf or honey leaf due to its incredible sweetness. Its extract is about 300 times sweeter than ordinary refined sugar. Additionally, it does not contain any calories.

Stevia extract is basically obtained from the leaves of the stevia plant, which is a herb native to the subtropical and tropical South America and Central America. The plant belongs to the family, Asteraceae. This plant is widely found in Paraguay and Brazil. It was first discovered in 1887.

Stevia is about 200 to 300 times sweeter than refined sugar, and this sweetness is not due to the presence of simple carbohydrates. Rather, its sweetness can be attributed to the presence of the glycoside compounds, known as stevioside and rebaudioside. Its extract does not contain carbohydrates, and this is the reason behind its popularity. It is basically a non-calorific and carbohydrate-free natural sweetener that can be used even by diabetics.

This herb has been in use for medicinal purposes for centuries. Earlier, it was used for treating heartburn and other diseases. It has also found a place in the treatment of hypoglycemia, hypertension or high blood pressure, and obesity. Being a low carbohydrate product, it can be safely taken by people suffering from diabetes and candidiasis. Studies have shown that it does not affect the level of blood sugar. Instead, it may increase glucose tolerance. Additionally, this herbal extract does not contain any calories, as the glycoside compounds are not metabolized by the human body.

Apart from these, this herb can improve digestion, and it has antibacterial and antiviral properties. The leaves of this plant can accelerate the rate of wound healing. Further, it can prevent bacterial growth and reproduction, particularly of those bacteria which are responsible for causing tooth decay and gum diseases. This makes stevia an ideal ingredient for toothpastes and mouthwashes. Even those trying to get beautiful hair and skin can use this herb. It can help you get rid of common skin problems like acne, dermatitis, and eczema. Its extracts are highly recommended for weight control and management.

Stevia products were denied the status of ‘sweetener’ or ‘food additive’ in the United States owing to several controversies regarding its health benefits. Instead, it is regarded as a dietary supplement. Most of the controversies over the use of this herb can be attributed to the same compounds that account for its sweetness, i.e., the ‘stevioside’ and ‘rebaudioside’.

According to a study carried out in 1985, both these compounds are converted to steviol in the body, which is believed to be a mutagen that can induce genetic mutations and cause cancer. However, the findings of this study were widely criticized, especially for data mishandling. Subsequent studies have mostly shown mixed results in this regard.

Another controversy stemmed from the results of some animal studies. In these studies, stevia was observed to hinder the absorption of carbohydrates. Yet another study done in animals has concluded that it can have adverse effects on the male and female reproductive organs. A widely circulated myth about stevia is that its extract was used for contraception by the indigenous Paraguayan women. However, this effect has not been established by scientific research.

So, there is not enough scientific evidence to support most of the adverse effects of stevia. The herb and its extracts have been used for a long time in Japan, with no reports of any major side effect. On the other hand, studies carried out in rats have revealed that it can improve insulin sensitivity. This herb has also been observed to lower blood pressure in some human studies. However, it is still better to maintain precaution, and consult a health care professional before taking this herb or its extract as a sweetener or dietary supplement.