Traditional vs. Alternative Medicine: A Comparison No One Gave You

Comparing traditional and alternative medicine is a subject of great scrutiny and speculation. An important point to understand is that both the systems share the same objective - a healthy and safe body.

Home / Uncategorized / Traditional vs. Alternative Medicine: A Comparison No One Gave You

Comparing traditional and alternative medicine is a subject of great scrutiny and speculation. An important point to understand is that both the systems share the same objective – a healthy and safe body. 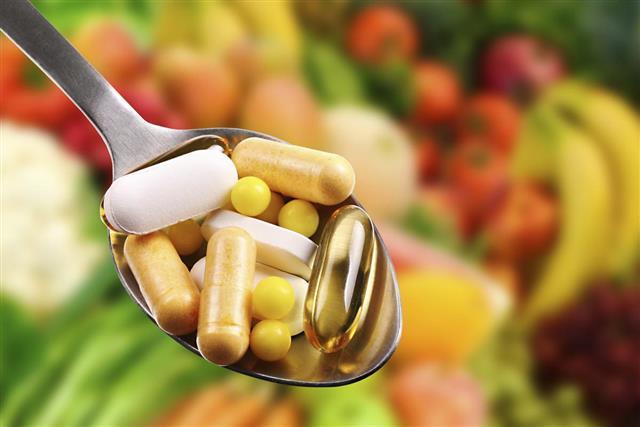 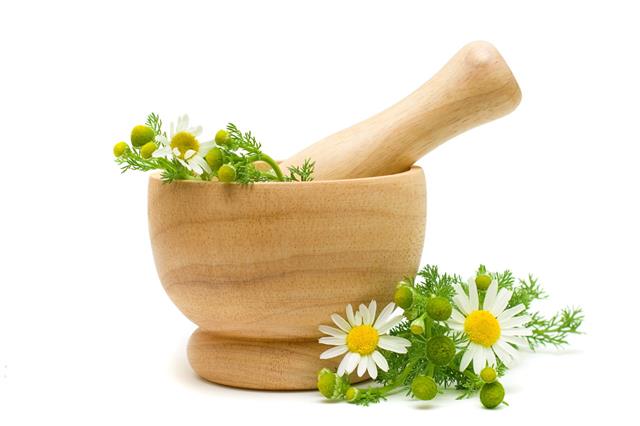 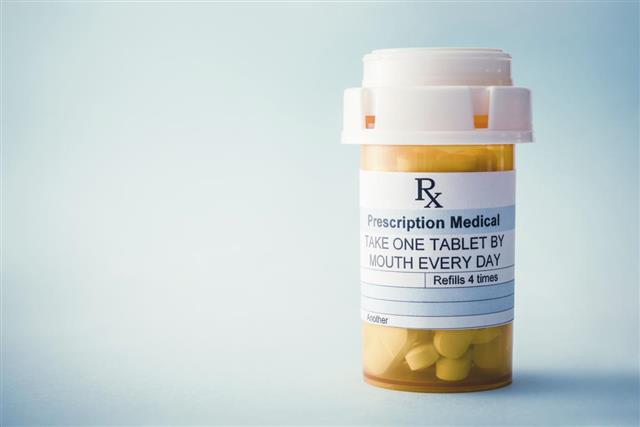 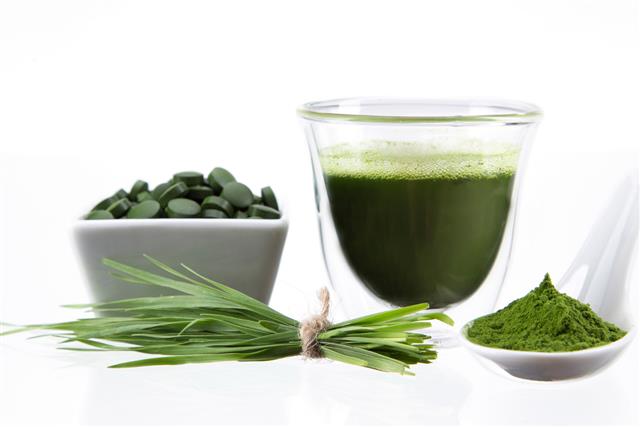 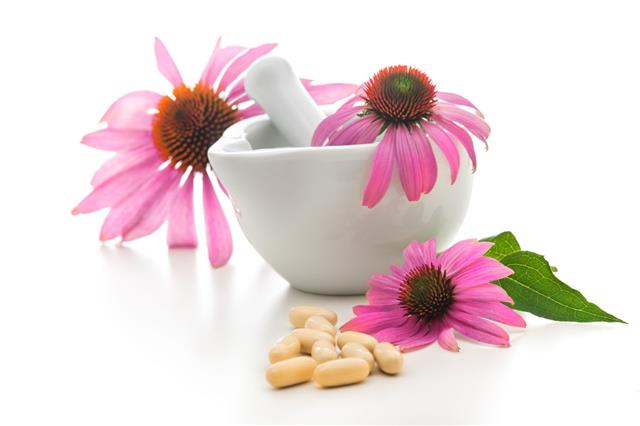 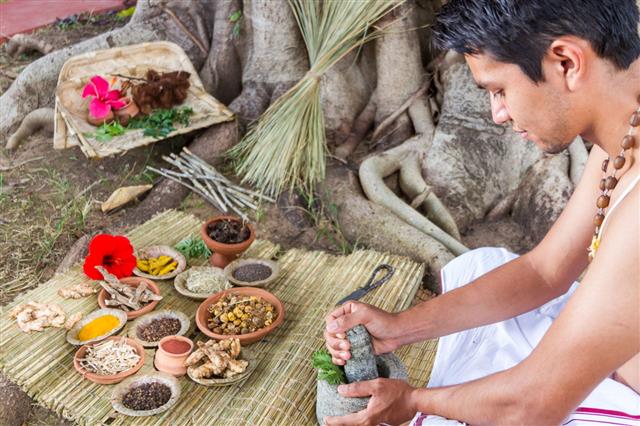 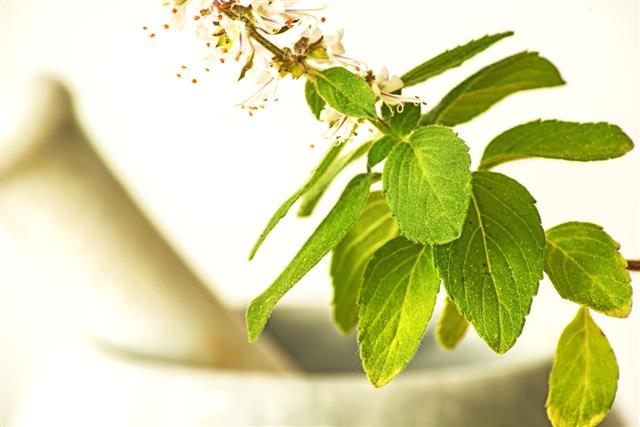 Traditional medicine, as we commonly know, includes modern health science, medical technology, surgery, and associated practices. It can also be referred to as contemporary medicine or the western medicine. Alternative medicine is the collection of all the knowledge, skills, and practices based on age-old theories or experiences. It comprises a wide range of procedures native to different cultures around the world. This science is a combination of all the unconventional practices that are used to prevent, diagnose, improve, and treat any form of illness. While experts differ in their view on this subject, it is important to deduce the pros and cons of both the branches of medicine. A judicious mix of both can be a good way forward.

Different Aspects of Both Sciences

☛ Traditional approach focuses on the cause of the ailment. It concentrates on factors causing the disease, its prevention, remedies, and deals with the abnormality as an independent entity. The person affected, the environment, or the circumstances under which the disease occurred is insignificant in this system. It is limited to the scientific study of an anomaly and ways to remove it.

✔ The alternative approach is an ancient concept and varies according to person and place. It has evolved in different regions of the world over a long period of time. Traditional Chinese medicine, Ayurveda, yoga, naturopathy, or homeopathy are some of the practices that come under this category.

☛ The underlying principle of these systems is the same, i.e., considering the ailment as a dynamic entity of the system and ways to uproot its foundation. It considers a disease as an upset of balance between a body and its surroundings. Therefore, it focuses on cleansing the entire system rather than eliminating the immediate cause of concern.

✔ Traditional medicine, as we commonly know, does not consider other processes while treating a disease. It is entirely concerned with the organ affected and its treatment. This approach may adversely affect the other parts during the course of healing.

☛ Alternative practices consider a disease as a deviation from the normal functions of the entire system that is affected. Hence, it focuses on the background, environmental, and social conditions and of course, the part affected. The healer’s job, in this case, is to remove the disharmony prevailing and not the elimination of the actual ailment. The healing of a system amounts to the alleviation of the particular disease.

✔ However, both the systems have certain advantages over each other. For example, in case of an emergency, such as a severe accident or where an urgent surgical procedure is required, conventional systems prove to be far more superior.

☛ Alternative systems require time and may not be suitable in situations demanding immediate results. Therefore, in critical circumstances, traditional avenues are a preferred option.

✔ On the other hand, illness due to psychological factors have a better healing course in the alternative system. Stress-related disorders, allergies, addictions, or ‘modern’ ailments, such as Alzheimer’s disease and schizophrenia have a better cure with the unconventional systems. The use of drugs and surgical procedures rarely helps in such cases and may adversely affect the other parts and organs.

☛ Another very important point of contention is the validity of the systems. Traditional therapy is granted a legal and valid status by responsible authorities, such as the local governments or medical associations of a country.

✔ Even though alternative medicine is hugely popular and practiced in large numbers, there are no regulatory bodies monitoring the system. Medical training, educational qualifications of the doctors, or the healing authority are never considered in an alternative system.

☛ A simple case in point is the treatment of the most common ailment prevalent the world over – headache. Modern medicine has prescribed hundreds of drugs for its cure. Until this day, there isn’t a satisfactory remedy for headache. And the disappointing part is that the antibiotics are associated with a plethora of side effects. In fact, some of the medicines prescribed for headache have been banned in certain countries because of its harmful effects on the other organs of the body.

✔ On the other hand, a simple massage therapy, meditation session, yoga, or practice of ‘tai chi’ can permanently cure headache. Thus, alternative system rates over traditional medicine in the eradication of simple maladies. The solution is long-lasting and does not incur any side effect. In fact, the entire system gets rejuvenated and refreshed.

☛ The biggest irony of modern times is that the number of medical discoveries or drugs are increasing at the same rate as the number of ailments.

✔ Today, in developed countries, more than half of the population is suffering from chronic ailments. Development in modern medicine has not ensured a healthy lifestyle. The focus is not on finding a cure but on suppressing the symptoms.

As a part of the hectic culture, we have resigned to the belief in instant results. We expect a quick relief for our suffering, without realizing the hazards of over medication. We must remind ourselves that a pill for every ailment is not a solution to our health problems.

Disclaimer: This HolisticZine article is for informative purposes only and should not be used as a replacement for expert medical advice. 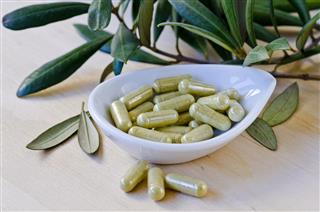 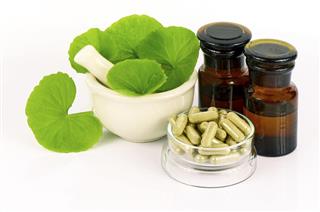 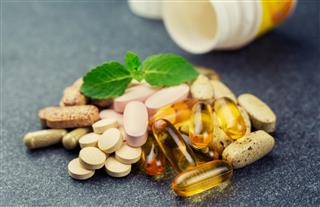