Epimedium, also known as goat weed, is a herbaceous flowering plant profoundly found in China, Southeast Asia, and Europe. Let's study about its side effects and some facts in the following HolisticZine article. 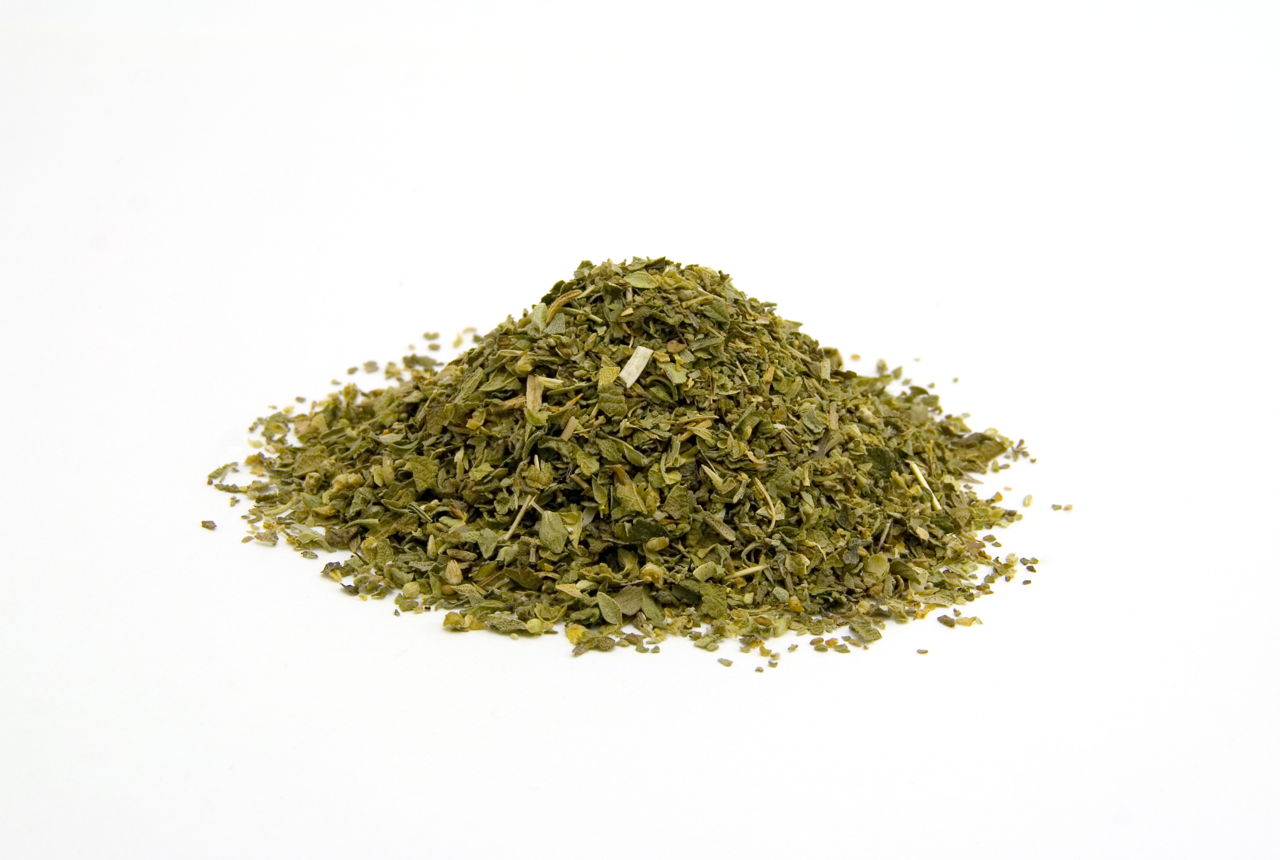 Epimedium, also known as goat weed, is a herbaceous flowering plant profoundly found in China, Southeast Asia, and Europe. Let’s study about its side effects and some facts in the following HolisticZine article.

The weed has been proven to be a herbal aphrodisiac. It contains many bio active components such as, flavonoids, phytoestrogens, sterols, lignans, sesquiterpenes, and polysaccharides that enhance energy levels. It inhibits production of the enzyme, Acetylcholinesterase (ACHe), which is primarily responsible for degrading the function of the neurotransmitter – acetylcholine of the human body. So, by curbing the catalytic action of ACHe enzyme, this medicinal supplement aids in enhancing the cholinergic neurotransmitters of the human body, which are associated with hormones, stimulating sexual urges. It also inhibits the enzyme PDE-5 in the body, thereby, raising the sexual stimulation. In men, the herb is primarily responsible for increasing the testosterone levels that are the main cause for sperm production.

Epimedium has some side effects too. It is a medicine, and hence should not be consumed in excess for the sole purpose of sexual satisfaction. The first signs of side effects are dry mouth, thirst, and dizziness. This supplement can also increase the perils of internal bleeding, which can result in frequent nosebleeds and gastrointestinal bleeding. Over dosage can aggravate hemorrhagic strokes as well. Some other common side effects are tachycardia (sudden increase in heart rate) and allergic reactions, like, rashes, heavy breathing, muscle spasms, and swelling of lips, tongue, or throat. In some cases, consumption has resulted in insomnia and irregular heart rhythm. High dosages can also completely inhibit the production of cholinesterase enzyme, thereby, resulting in loss of muscle control. Symptoms can be felt by jerky movements caused by the muscles. The excessive levels of flavonoids – icariin present in the herb, can be toxic to the kidneys and the liver, if it is consumed in excess.

This weed has been adopted as a herbal remedy for treating arthritis and disorders associated with the kidney and the liver. It is also believed that this herbal plant has anti-inflammatory properties that enhance the immune system. Other benefits of this herb include effective treatment of hay fever and atherosclerosis (hardening of arteries). For such a treatment, it can be taken with a mixture of ginger, nettle, and licorice. Nowadays, it is also believed that this medicine is used to treat bronchitis, hepatitis, heart disease, high blood pressure, and memory loss. However, it is best known for its aphrodisiac properties and is recommended as a natural herbal medicine for men, who suffer low sex drive, erectile dysfunction, involuntary ejaculation, and low sperm production. In women, it has shown to relieve the unpleasant symptoms of menopause (like mood swings, irritability, and night sweats) and fatigue.

Goat weed pills are emerging as herbal substitutes for other sexual stimulators, like, Viagra, Levitra, and Cialis. The generic Ed pills containing the herb, is definitely an inexpensive alternative. However, there can be some side effects of these herbal pills, if taken in excess.