Psyllium is a popular ingredient in various laxatives, dietary fiber powders and supplements due to its high fiber content. However, there are certain ill effects of psyllium that better not be ignored. ... 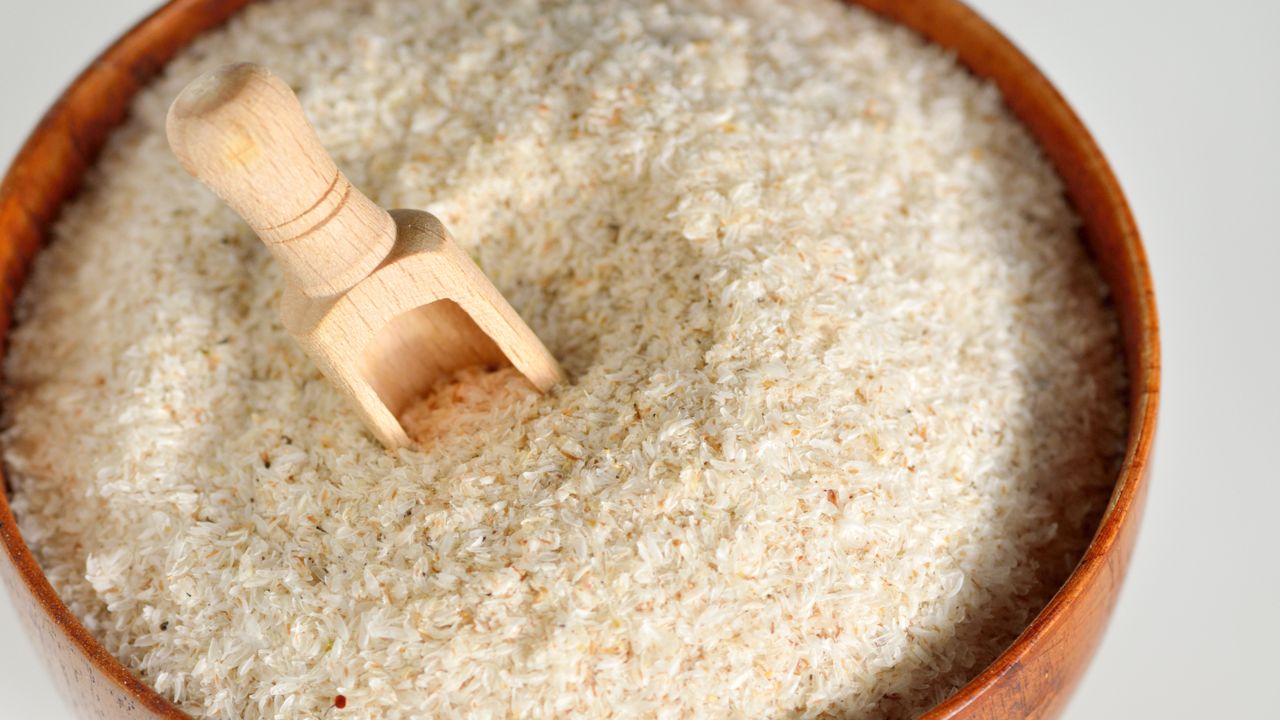 Psyllium is a popular ingredient in various laxatives, dietary fiber powders and supplements due to its high fiber content. However, there are certain ill effects of psyllium that better not be ignored. …

Psyllium — also known as psyllium husk or ispaghula — is the outer cover of the seeds of the plantago psyllium plant. This plant, which grows in abundance in India, North America and the countries of Middle East, is quite popular as colon cleanse. It is also a rich source of fiber as compared to other grains. Psyllium husk is used as a remedy for treating various disorders of the digestive system, since it is easily assimilated into the body.

Though there are innumerable benefits of using this herb, there are also a few negative effects of this health supplement in case of overconsumption. Treating the side effects with bentonite clay is effective since it reduces the severity of the side effects.

Psyllium fiber can be taken in the form of powder, which can be mixed with juice or water, or capsules. This dietary supplement must be taken only after consulting a doctor or it may have some side effects on the body, which can cause potential health risks if timely medical intervention is not sought.

☞ Psyllium is an excellent remedy for colon cleanse and is also quite effective. However, an excess of psyllium in the colon cleansing can result in severe diarrhea since some individuals may react in an adverse way to this supplement.

☞ The patient may also experience obstruction in the intestine and also severe constipation in case of an overdose. This occurs due to the fact that psyllium hardens in the absence of sufficient water and forms a bulk in the intestine, obstructing it.

☞ Individuals who are intolerant to psyllium and its supplements will show severe allergic reactions like breathlessness or anaphylaxis, choking sensation and have a difficulty while swallowing. Some of the side effects of psyllium include nausea, bloating sensation and a feeling of uneasiness when consumed in excess.

☞ The levels of blood glucose can also dip, leading to hypoglycemia, which is a life-threatening condition which requires prompt medical attention. This happens because this husk binds with the sugar molecules in the intestines, thus preventing their absorption in the body.

☞ Inadequate intake of water after taking psyllium husk can be hazardous since the husk becomes gooey once it enters the throat. This substance, if not taken with sufficient water can get stuck in the throat and the person can end up getting choked.

☞ Psyllium also has a tendency to interact with certain drugs and medications. Hence, it is advisable to take this dietary supplement a couple of hours before taking the prescribed drugs.

☞ Another adverse effect that the psyllium can have on the body is that it tends to destroy the good bacteria in the intestines. This can end up in the excess production of gas. In order to avoid this discomfort, you need to replace the lost bacteria with probiotics.

☞ Though classified under class-2 medication and considered relatively safe for consumption, pregnant women and lactating mothers should consult a gynecologist before taking this supplement, as there are chances of it having some unwanted effects on the child.

Being a rich source of soluble fiber and mucilage, psyllium husk helps eliminate the harmful toxins from the body, suppress the appetite and aids in the digestion of food. It is also taken as a nutritional supplement to improve the overall health of the individual and to fulfill the deficiency of fiber in the diet. A few of the benefits are listed as under:

☞ Psyllium for weight loss is considered to be very effective since it increases the rate of metabolism and triggers the burning of calories. It keeps a check on unnecessary weight gain and obesity.

☞ Another benefit is that it controls the levels of sugar in the blood in patients suffering from diabetes.

☞ One of the benefits of psyllium is that it eliminates the waste products from the colon and clears it. This herbal supplement is always used before a colonoscopy.

☞ In case of constipation, psyllium increases the absorption of water in the intestines which results in free bowel movements and also reduces the pain caused due to the presence of hemorrhoids.

☞ Psyllium also relieves the symptoms of diarrhea as it helps to firm the stools.

☞ Including psyllium fiber in the recommended amount will control the level of bad cholesterol in the body, thus reducing the risk of cardiovascular diseases. It is also used to treat the symptoms, like bloating and flatulence, associated with irritable bowel syndrome. It helps to ease the severity of inflammatory bowel disease.

Since there are some severe side effects, soluble fiber rich foods like whole grain bread and oatmeal can be taken instead of psyllium. To avoid the above-mentioned side effects of psyllium husk, it is necessary to consult a physician who will prescribe the appropriate dosage according to your requirement.

Disclaimer: The article published herein, is meant for educational purposes only and does not intend to supplant the advice of a healthcare practitioner.